The tight-knit condo community were trying to rally around the woman who came home to the tragedy, and are planning to start a GoFundMe page.

A father and special needs son were killed in an apartment fire in Azusa Thursday night.

The LA County Fire Department responded to a reported two-story apartment fire at 9:12 p.m. on the 800 block of 13th Street. They saw a unit fully invovled with fire and were able to put it out in about 45 minutes, the department said.

Inside, they found two bodies, according to the department.

The woman who lost both her husband and son was so distraught when she arrived home to the tragedy that she had to be taken to the hospital.

The tight-knit condo community were trying to rally around her, and are planning to start a GoFundMe page.

Neighbors remember one of the victims as a caring father.

"He was dedicated to taking care of his son. It was very rough because they were known in our neighborhood, and that's not a way to go," Robert Sanchez said. 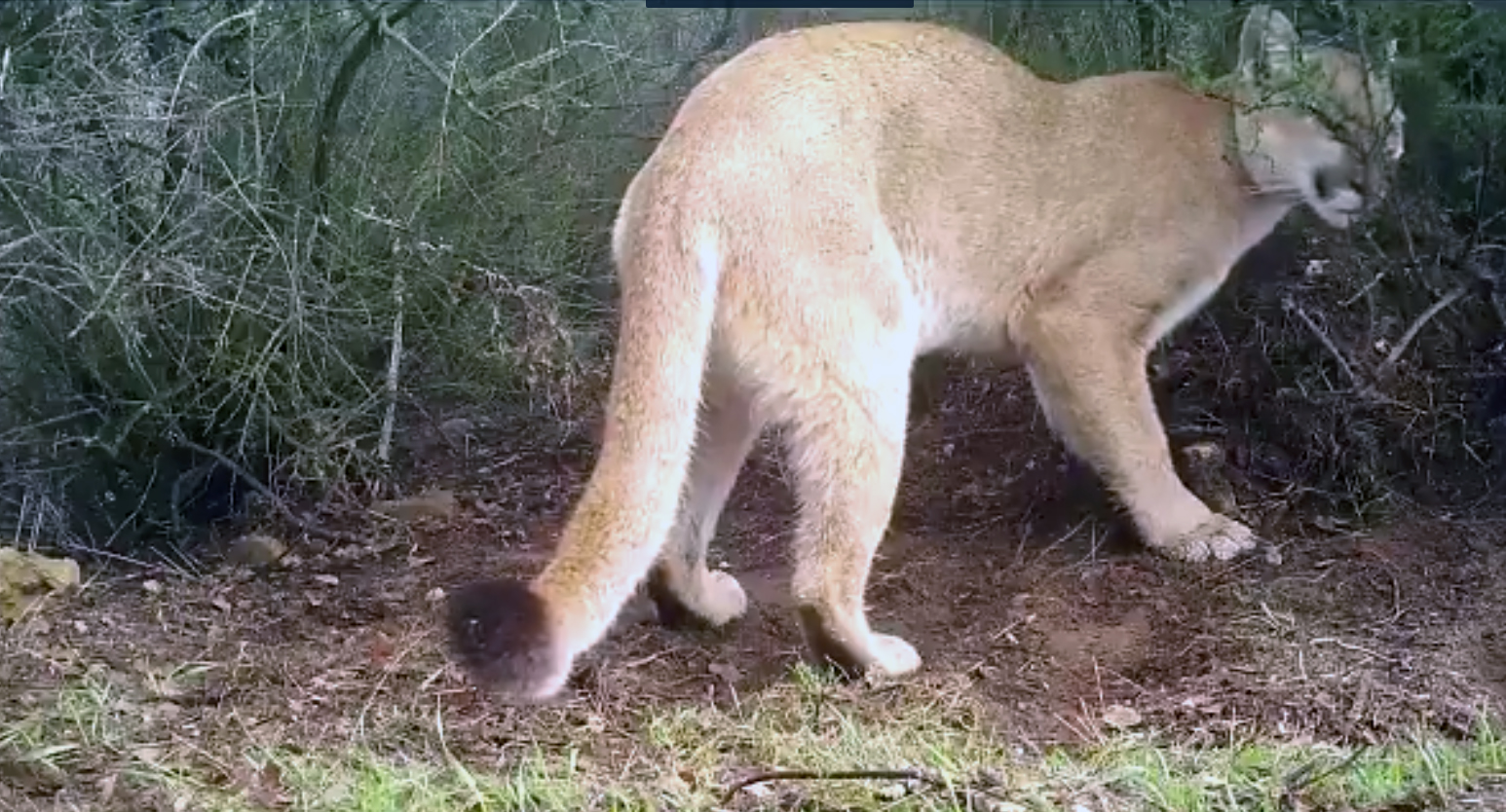 Neighbors tried to put out the flames. As one grabbed his garden hose, he said he knew.

"The flames were just too hot," Leonard Madrano said.

Sanchez, whose patio was burned in the blaze, yelled for his long-time neighbor, "Get out! Get out!"

The cause of the fire is still under investigation.