FBI agents served search warrants at the downtown headquarters of the Los Angeles Department of Water and Power and City Hall East Monday as part of a probe into the city's handling of litigation and a settlement over the botched rollout of a DWP billing system.

"As has been reported, the FBI served search warrants for documents on several city employees at (City Hall East) and DWP offices, including some of our staff members," said Rob Wilcox of the City Attorney's Office.

"The warrants served on our staff relate to issues that have arisen over the class-action litigation and settlement surrounding the DWP billing system and the city's lawsuit against (PricewaterhouseCoopers). We have and will continue to cooperate fully with the expectation that the investigation will be completed expeditiously."

FBI authorities declined to comment on specifics of the investigation.

"We are confirming a search warrant at Los Angeles DWP in downtown Los Angeles, but are prohibited from commenting further because affidavits involved in the warrant are sealed," Katherine Gulotta of the FBI in Los Angeles told City News Service.

The botched rollout of the DWP billing system in 2013 led to thousands of customers receiving inaccurate bills, with some being wildly overcharged.

The debacle prompted a class-action lawsuit that led to a settlement requiring the DWP to reimburse customers roughly $67 million. 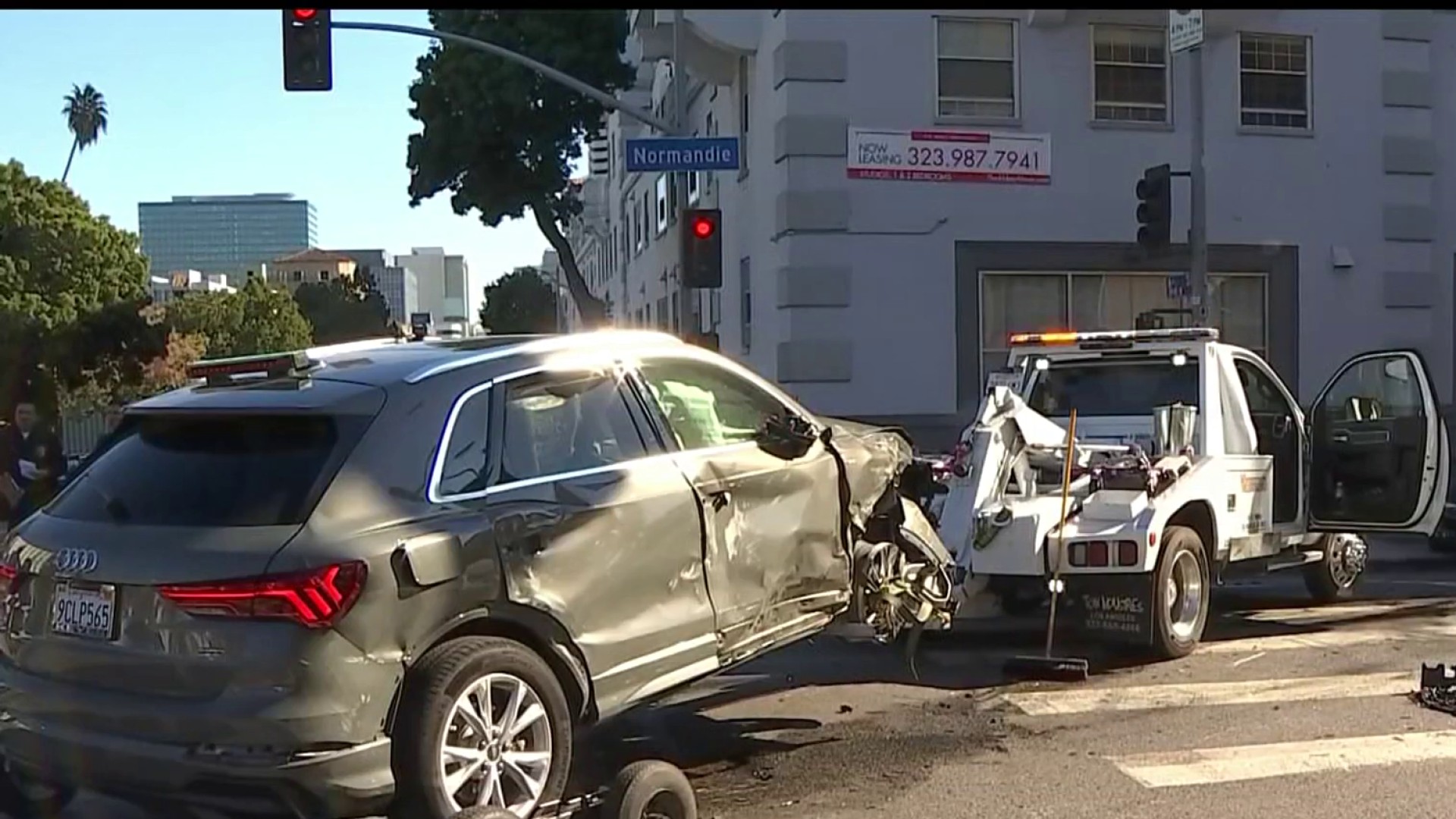 The city and DWP, meanwhile, sued PricewaterhouseCoopers over its handling of the system's rollout.

But PricewaterhouseCoopers earlier this year questioned the city's relationship with an outside attorney it hired to handle the litigation against the company.

The firm said the attorney, Paul Paradis, was hired by the city as a legal consultant in its lawsuit against the company, while he was also serving as legal counsel suing the city on behalf of a DWP customer in the class-action lawsuit.

PricewaterhouseCoopers argued in court papers that the arrangement with Paradis was made specifically to secure a more favorable legal outcome for the city and DWP.

While the city denied wrongdoing, it subsequently canceled $30 million in contracts it had awarded Paradis for legal services and efforts to correct the billing system issues.

Paradis and the city both denied any wrongdoing.

An attorney for Paradis told the Los Angeles Times earlier this year that Paradis stepped down as special counsel for the city to focus on "cybersecurity work" he was doing for the DWP.

City Attorney Mike Feuer said at the time the city was conducting a review of the situation to see if any ethics rules were violated.

"We were notified earlier this morning that federal search warrants were being executed today," said Alex Comisar, press secretary for Garcetti. "The mayor believes that any criminal wrongdoing should be investigated and prosecuted. His expectation is that any city employee asked to cooperate will do so fully and immediately."

The FBI has separately been conducting a corruption probe at City Hall focused on downtown-area real estate developments and foreign investments in the projects, specifically from select Chinese investors.

Huizar has denied any wrongdoing.

According to a 2018 search warrant affidavit targeting the email account of former Los Angeles Deputy Mayor Ray Chan, who also led the city's Department of Building and Safety, investigators were searching for information relating to a wide array of people, including Huizar and Councilman Curren Price, Chinese investment groups and a trio of downtown hotel projects.

The Times reported in January that various real estate developers had received grand jury subpoenas for information about communications they have had with Huizar or his staff members over the past six years.

The paper also reported that Huizar was facing questions for allegedly asking companies doing business at City Hall to donate to a private school where his wife was working as a professional fundraiser, and allegedly assigning his staff to help with the effort.