His home was raided in February 2017 by ATF agents. Dozens of guns were seized as evidence.

A federal indictment unsealed this week has charged Pasadena Police Department Lt. Vasken Gourdikian with three felonies for allegedly selling more than 100 guns without a license.

He was arrested early Friday, according to Federal officials.

Gourdikian was also charged with possessing an unregistered gun and making false statements during the purchases of firearms. 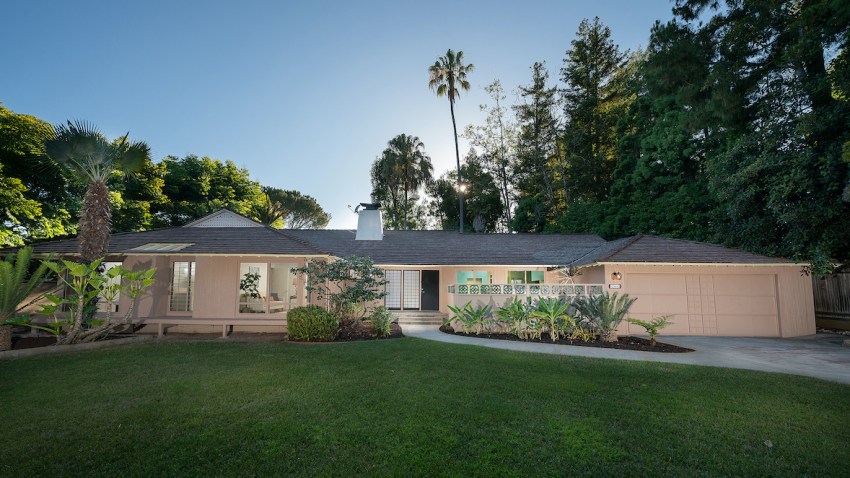 “Bringing a case against a law enforcement officer is never pleasant, but we hold public safety and a commitment to justice above everything. We are grateful for the Pasadena Police Department’s cooperation in this case,” ATF Special Agent in Charge Bill McMullan said in a prepared statement.

Gourdikian served as spokesman for the Pasadena Police Department between 2016 and 2017.

His home was raided in February 2017 by ATF agents. Dozens of guns were seized as evidence, though the nature of the investigation remained secret until this week.

Gourdikian’s defense attorneys promised to address the charges after a hearing in Federal court scheduled for Friday afternoon.

According to the indictment, between 2014 and 2017 Gourdikian used his position as a law enforcement officer to skirt California's restrictive handgun laws in order to resell pistols he had the authority to buy as an officer -- but that were not generally available to the public.

California's Department of Justice only allows the public sale of handguns that have gone through a series of function tests. These guns are known as "on roster."

"Off roster" handguns may be purchased by police officers and resold to the public as used weapons.

“In these days of escalating gun violence, it is important to enforce our firearms laws vigorously,” United States Attorney Nicola T. Hanna said in a written statement.

"Those who sell guns illegally need to be held accountable, especially those who abuse a position of public trust," Hanna said.

Lisa Derderian, interim-spokesperson for the city Of Pasadena, confirms Gourdikian has collected $191,000 in pay. He has been on paid administrative leave since Feb. 16, 2017.

She also said California law gives police departments one year to conduct internal affairs reviews, but the time limit doesn't begin until a criminal investigation has concluded. The statute is meant to provide police officers with a resolution while also protecting the public's interests and tax dollars.