Firefighters put out a fire that destroyed an Orange County strip mall restaurant overnight and threatened to spread to nearby businesses, fire officials said.

The blaze was reported just before 3:30 a.m. Wednesday in the 12000 block of Brookhurst Street, according to the Garden Grove Fire Department.

About 70 firefighters responded, according to Garden Grove Fire Department. No injuries were reported.

LASD Investigates Death of Bleeding Man Who Was Cuffed, Restrained By Police 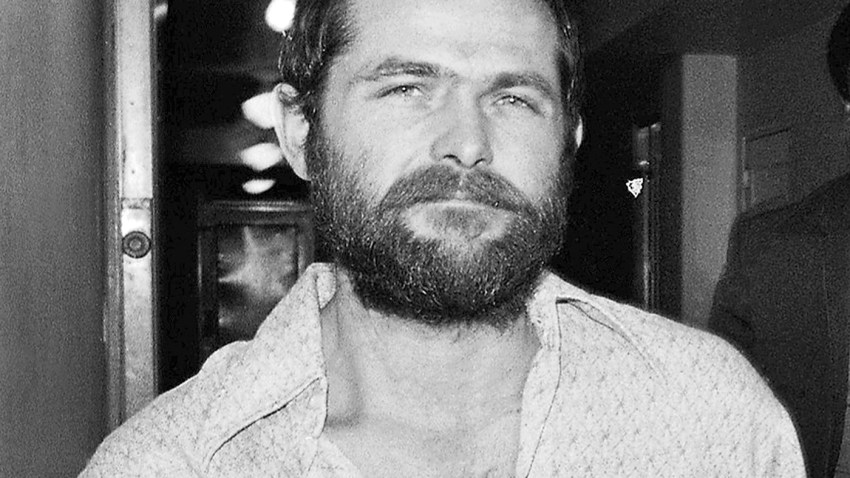 Firefighters were attempting to keep flames from spreading to nearby businesses in the strip mall.

Firefighters reported the fire was knocked down around 6 a.m.