About 15-20 minutes before the explosions, someone called the fire department after lights at the event began flickering. A four-person crew responded, Huntington Beach Fire Department Chief Jeff Lopez said, and went to investigate an underground vault.

When they opened the vault, there was a first explosion, the HBFD said. Then, there were two more explosions, sending flames shooting high into the air. 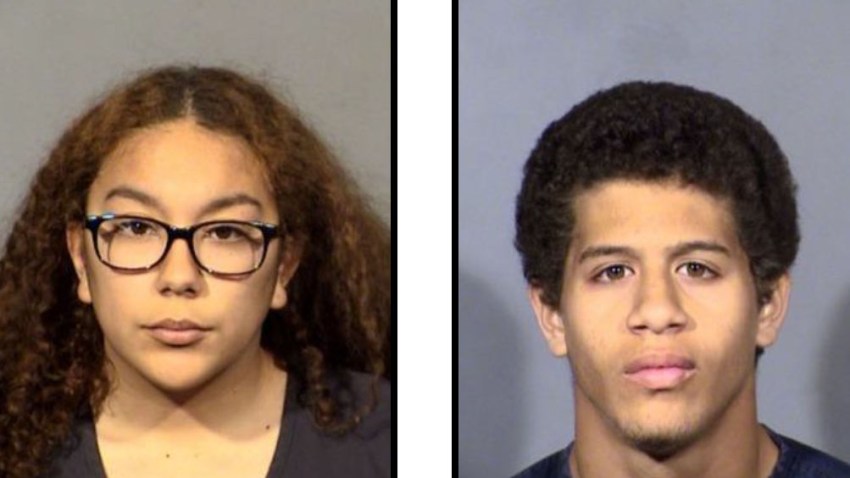 Couple Arrested in Las Vegas After 3 Women Slain in Hemet

Firefighters called for help from the fire crews at around 8:19 p.m., the HBPD said.

The explosion took place in the 7500 block of Center Avenue.

Newschopper4 Bravo observed at least two firefighters on stretchers and a crowd of people evacuated, including people dressed in traditional German attire.

In addition to the event evacuation and the injuries, a large power outage was visible as Newschopper4 Bravo was flying over the scene.

As of Sunday morning, one person remained hospitalized with moderate to severe injuries. 300 Southern California Edison customers lost power during the incident but power was restored just before 9 a.m.

A spokeperson for Oktoberfest said they are still planning on holding a family-friendly event Sunday from 2 p.m. until 7:30 p.m.