The Cincinnati-based parent company, the Kroger Co., plans to fill an estimated 11,000 jobs in its supermarket divisions across the country

Supermarket partners Ralphs and Food 4 Less are hiring to fill more than 600 open positions in their Southern California stores, it was announced Thursday.

"We have a variety of part-time positions that we need to fill in every Ralphs and Food 4 Less store in Southern California," said Kendra Doyel, senior director of human resources for Ralphs and Food 4 Less. "Positions are available to friendly and engaging people in most every department, including front end, deli, meat, bakery and grocery."

Positions are also available at select stores in support of Ralphs' online ordering service, ClickList, according to Doyel, who said the company offers competitive wages, flexible schedules, benefits and room for advancement.

Britney Spears Tells Judge: ‘I Want My Life Back' 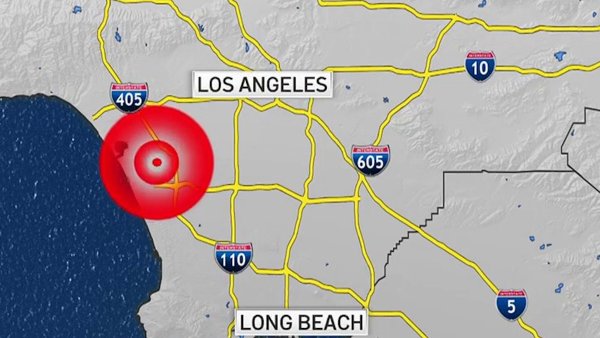 "Ralphs and Food 4 Less are great places to work where you can come for a job and stay for a career," Doyel said. "We are committed to creating great entry-level jobs and investing in our associates so they can reach their full potential."

The hiring announcement is part of a jobs initiative by Ralphs and Food 4 Less' Cincinnati-based parent company, the Kroger Co., to fill an estimated 11,000 jobs in its supermarket divisions across the country.