The Thousand Oaks community was grappling with the death of a brilliant teen student after a homemade model rocket exploded Monday night.

"There were several people around him they just kept pounding on his chest," Katie Hendrickson said.

The victim was identified by the Ventura County coroner Tuesday morning as 18-year-old Bernard Moon. Conejo Valley Unified School District officials sent a letter to families confirming that the senior at Thousand Oaks High School had died of his injuries from the explosion.

School officials assured parents that the blast was likely an accident and foul play was not suspected.

"I was the only one that really knows what happened," Hendrickson said.

The 15-year-old sophomore at Thousand Oaks High School said she is still haunted by what she saw.

She heard a loud boom at Madrona Elementary School around 7:30 p.m. Monday.

The CVUSD said it was working with police in their investigation into the "accidental explosion" at Madrona Elementary School.

"There is no evidence to suggest foul play or malicious intent," the letter said. 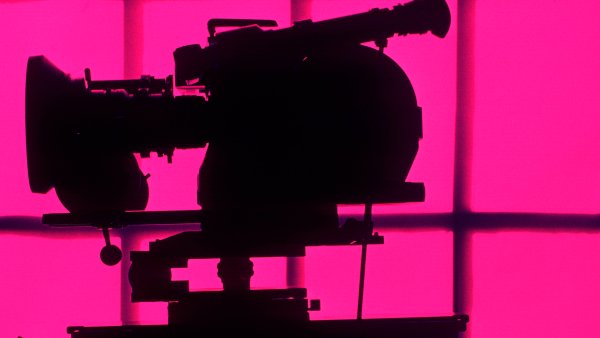 Witnesses said the two students were testing out a rocket when they heard an explosion so loud they thought it was a "sonic boom."

"Something went terribly wrong and the one boy was holding it, and it exploded," said Tammy Coburn, a witness to the blast.

Mourners left flowers and candles outside the Madrona Elementary campus, which remained closed Tuesday, and counselors were present at Thousand Oaks High to help students and staff cope with the tragedy.

"I'm just in shock, it's one of those things that's very hard to comprehend why," said Teri Crawford, a parent from Thousand Oaks. "In an act of growth, of intelligence and doing something to better themselves, an accident occurs, which takes all of that away."

Students turned to social media to express their condolences. They described Moon and his classmate as straight-A students with promising futures.

"He's so nice, so sweet, super smart," said student Taleia Escobedo. "You just have to not take for granted what you have and just be grateful."