After Crash, SoCal Bus Company at Risk of Being Shut Down

The federal government is conducting a “post-crash investigation” into an LA-area bus company to determine whether it should be shut down.

The NBC4 I-Team first exposed a history of safety problems with Fronteras del Norte last November, and on Monday night one of the company’s buses crashed in Central California, injuring 32 people.

Just before midnight Monday, the driver of a Fronteras bus headed from LA to Washington rear-ended a truck on Highway 99 in Tulare. 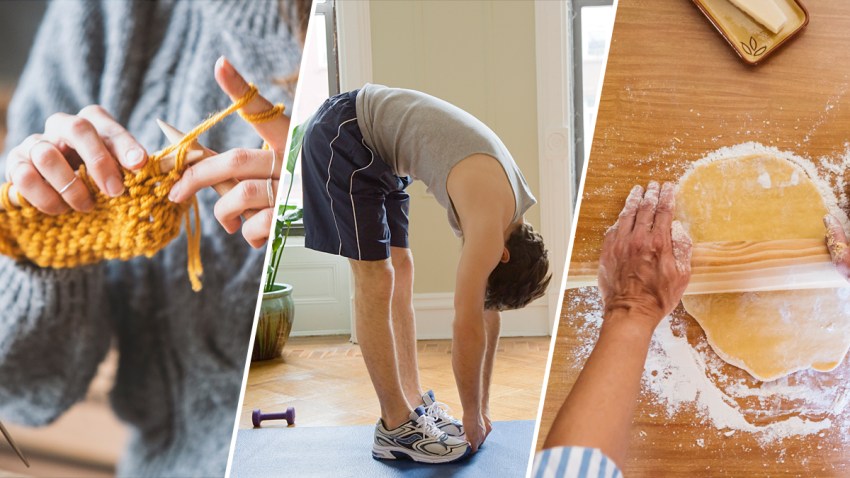 Tell Us: Are You Learning New Skills or Hobbies While Self-Isolating? 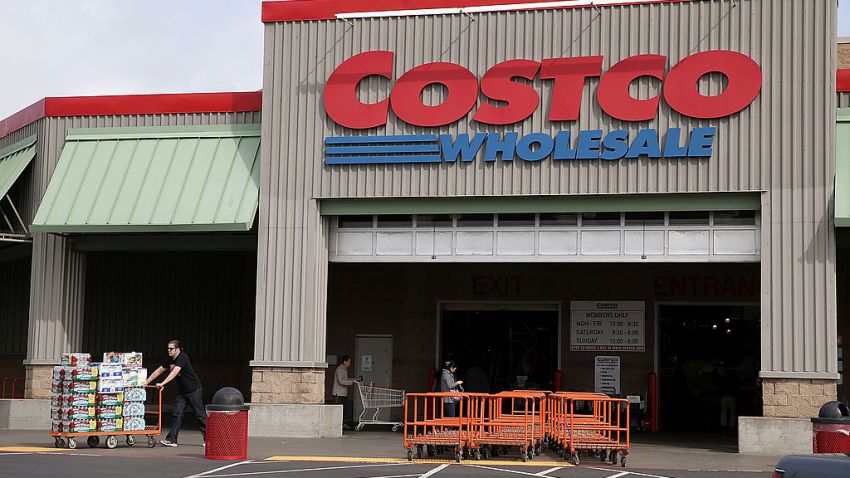 The owner of Fronteras del Norte, Joel Lopez, said his driver blamed fog for the crash.

But the California Highway Patrol and the National Weather Service said there was no fog at the time of the crash. The CHP said it is investigating whether the Fronteras driver dozed off behind the wheel.

In a November 2013 investigation, the NBC4 I-Team revealed how some Fronteras drivers were routinely distracted behind the wheel, often using handheld cellphones, which is against the law. The I-Team captured on camera Fronteras drivers constantly taking their eyes off the road, and in one case running a red light while using his phone.

The I-Team’s investigation also revealed how the Federal Motor Carrier Safety Administration (FMCSA) had repeatedly cited Fronteras for serious mechanical problems with its buses, but allowed the company to continue operating. Now, that could change.

A month after the I-Team report, the FMCSA did a thorough Compliance Review of Fronteras buses and operations. Based on violations found in that review, the agency took action to downgrade Fronteras’ safety rating from “satisfactory” to “conditional.” The company has until Feb. 1 to appeal.

In a statement from the FMCSA to NBC4, the agency said it is “conducting a post-crash investigation into the company to determine whether it should be immediately shut down.”

Usually, the feds shutdown a bus company if poses an “imminent hazard” to public safety.

As for the Fronteras driver who rear ended the truck, 60-year-old Isais Ortiz, the CHP said he has not yet been cited, but that could change.

“We are just beginning our investigation” into the crash, CHP Officer Scott Harris told NBC4.