Roger Janke, 28, of Fullerton, told police that Koreans in the area were trying to control him.

A Southern California man has been charged with throwing rocks at an Asian woman and her 6-year-old son as they drove down the street last month, authorities said Monday.

It comes as violence against Asian Americans across the country has ramped up in the last year, including several high-profile attacks in California.

Roger Janke, 28, of Fullerton, told police that Koreans in the area were trying to control him, the Orange County district attorney's office said in a news release. 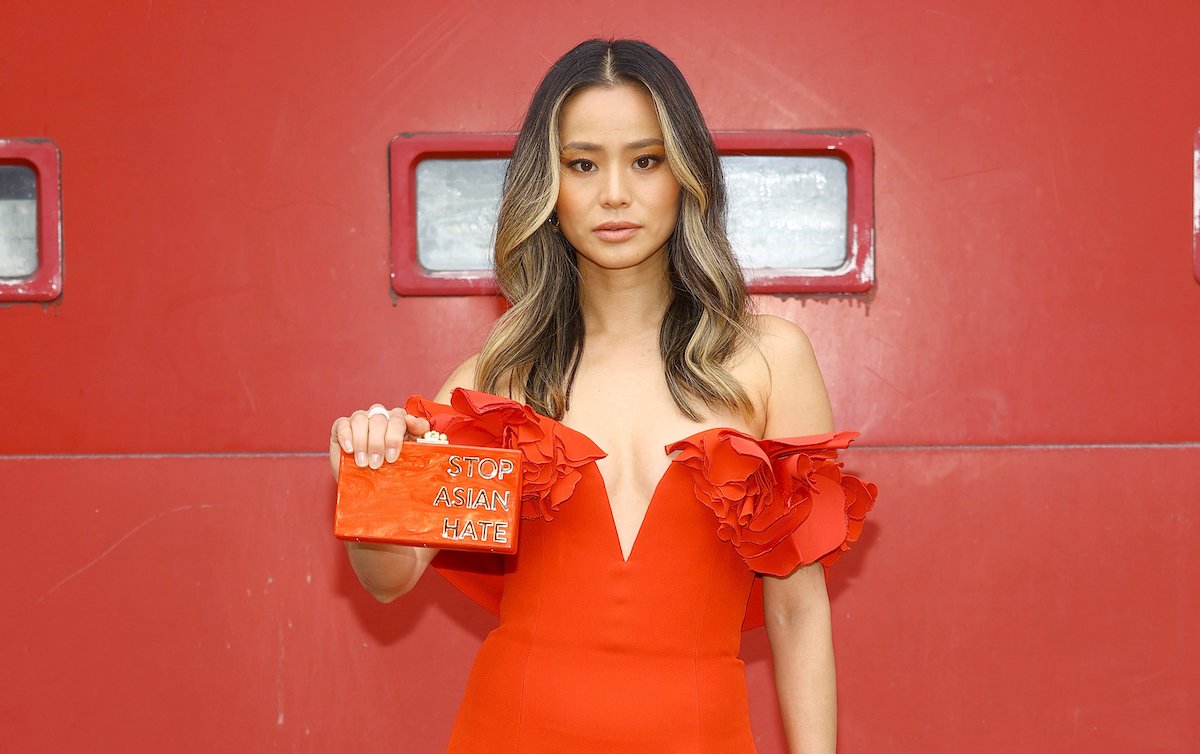 He Shot at ‘Everyone He Saw': Atlanta Spa Workers Recount Horrors of Shooting

Janke is accused of throwing two rocks at the woman's vehicle on March 31, damaging her bumper and cracking her windshield in Fullerton, officials said. The 38-year-old woman drove to a park and called 911.

Janke faces felony charges of violation of civil rights and vandalism as well as a felony hate crime enhancement and a misdemeanor count of throwing a substance at a vehicle. He could serve up to six years in prison.

He is being held on $51,500 bail and has pleaded not guilty. It was not immediately clear if he had an attorney who could speak on his behalf.

Full of love and energy is how family members are remembering 64-year-old Ke Chieh Meng who was stabbed to death in Riverside. Kim Tobin reports for NBC4 News at 5 p.m. on April 4, 2021.

“A woman and her child should be able to drive down the street without worrying about being attacked because of the color of their skin," District Attorney Todd Spitzer said in the news release. "Our commitment to continuing to prosecute hate crimes to the fullest extent of the law is sending a strong message to all the haters out there — there is no room for hate here — or anywhere.”