The 63-year-old woman was walking home after lunch Monday when she was attacked and beaten to death.

A crowd gathered in Long Beach Sunday for a fundraiser to help the family of a woman killed a few days earlier in a gruesome attack where an electric scooter was used as a weapon.

The fundraiser is being held to benefit the family of Rosa Elena Hernandez, who was killed on Monday, nearly a week earlier.

Her murder has touched the community, evidenced by the hundreds of people that have come out to to help the family.

They money being raised aims to cover the unexpected funeral costs for Hernandez. Friends and family say Hernandez was well known in the community, very social and involved in her local church.

The 63-year-old woman was walking home after lunch Monday when she was attacked and beaten to death.

"She just got attacked and her life was brutally taken away," Luis Silva, who is helping with the fundraising, says. "And just thinking about that. Around here, there're a lot of kids and families. This could've happened to anyone. That's why it's really important for a community to come together." 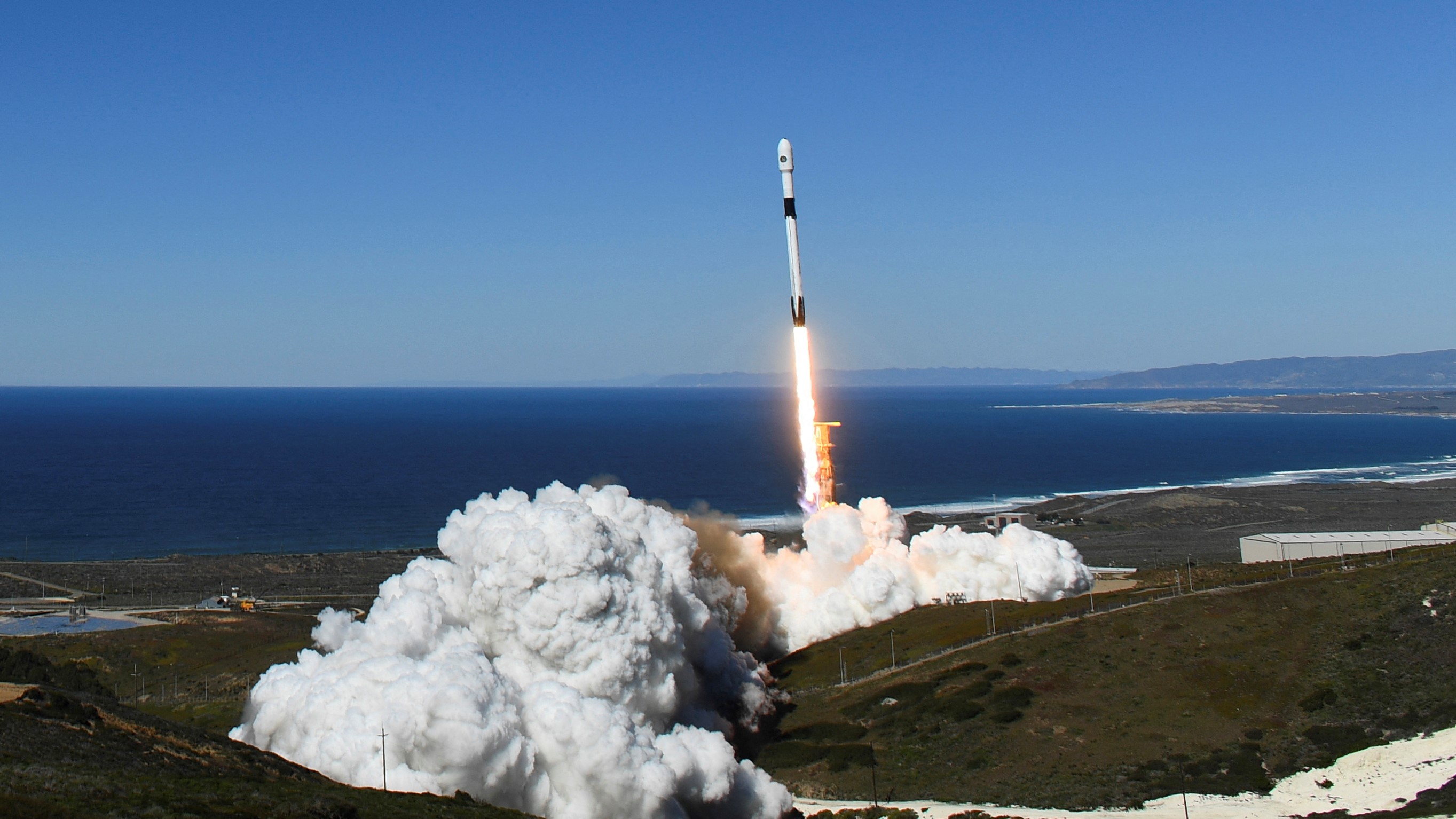 Investigators have charged 27-year-old Ahmad Rashad Redding with the murder. Police say Redding used a motorized scooter as a weapon when he attacked Hernandez. He was formally charged with her murder on Wednesday.

The family is still heartbroken over her killing, but they are grateful for the community coming out to help them.