The Southern California Gas Company has discovered a problem that was exposed by the NBC4 I-Team is twice as bad as first thought.

Neighbors in the Inland Empire turned to the I-Team after complaining for years about a natural gas leak in the city of Chino and the strong smell that comes with it.

Crews were out in Chino on Thursday along Nectarine Avenue where a second leaking gas line has been discovered.

NBC4 caught up with crews as they were digging up the 50-year old steel pipe and replacing it with a new plastic one.

Another line was repaired two weeks ago.

Bill Ricardo, a neighbor, was pleased. 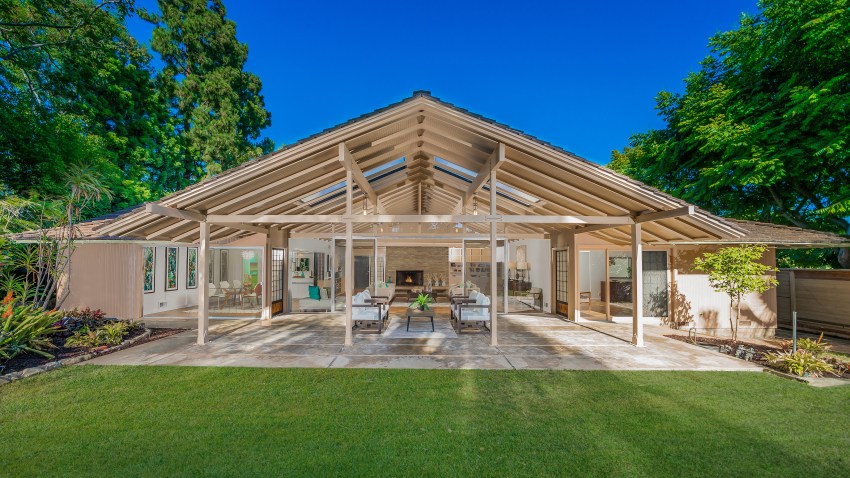 Angela Fentiman, of SoCal Gas apologized for the invonvenience.

The Gas Company hopes to have the work complete and the street repaved by the middle of next week.