Residents were expected to hold a rally at 9 a.m. outside City Hall.

Officials with Southern California Gas Company were expected to respond to questions and concerns about a month-long gas leak that residents said they can smell in Porter Ranch.

SoCalGas officials will attend a Los Angeles City Council meeting at 10 a.m. and appear before the council to address the gas leak at its Aliso Canyon facility. The gas is leaking from a well about 8,500 feet underground.

Before the City Council meeting begins, Porter Ranch residents were planning to stage a rally on the steps of city hall around 9 a.m.  Residents in the Porter Ranch community have held several demonstrations and rallies citing citing health concerns over the leak since it was first discovered on Oct. 23. 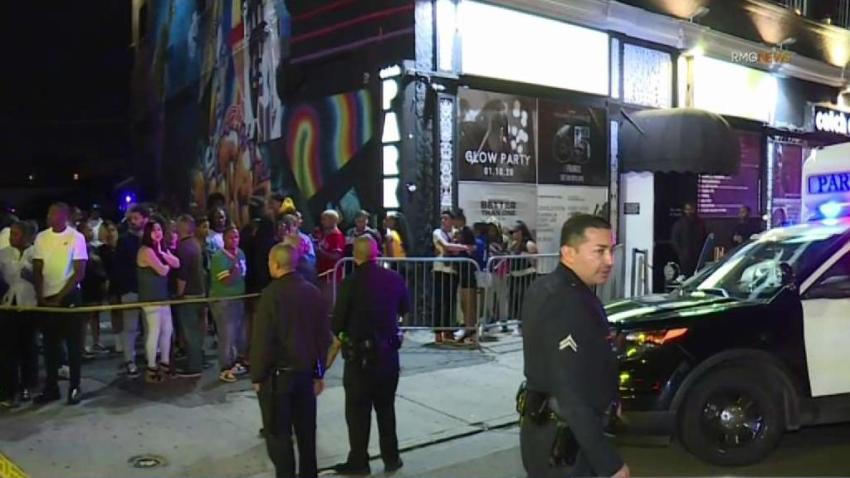 SoCalGas said a daily air sampling is being conducted but they are delaying an odor mitigation system. Well pressure was also being monitored.

Some residents claimed the gas leak was making them ill and threatening their health. Some resident complained about dizziness, headaches and nose bleeds.

SoCalGas told residents the leak posed no threat to residents. The LA County Public Health urged SoCalGas to expedite repairs to the leak.

Gas officials attended a meeting Nov. 25 with Los Angeles County Board of Supervisors and said fixing the gas leak could take about three months to complete.

Officials previously said they could not tell how much gas had leaked from the facility since the leak began.

City officials are calling for an investigation.