After getting back on her feet, Je'net Kreitner made a vow to help others by starting Grandma's House of Hope.

The face of homelessness is changing. In Orange County, experts say half of the homeless are over 50 years old and half became homeless for the first time after 50. However, one Orange County woman who knew the struggles firsthand, made the choice to do something about it.

Je'net Kreitner started the organization Grandma's House of Hope 15 years ago after a failed relationship left her and her young son on the streets.

"I wasn't doing well," said Kreitner. "I was sleeping in my car. It was a moment of utter despair. I could smell the hamburger cooking at Carl's Junior. But I didn't have 99 cents to buy a burger for my son. That was probably my deepest low."

Years later, after getting back on her feet, she made a vow to help others by starting Grandma's House of Hope. 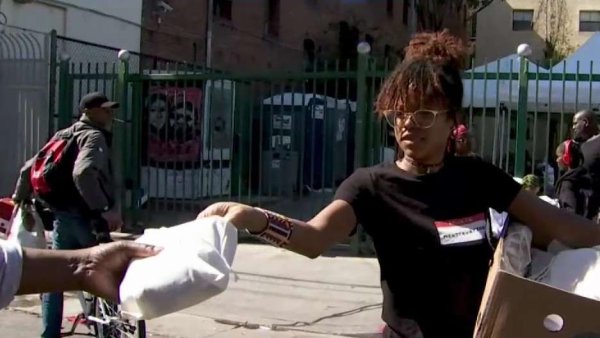 Charity Hands Out Period Products to Women on Skid Row 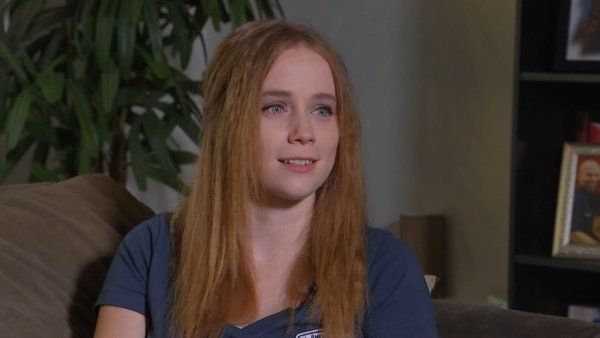 The non-profit organization is committed to improving the quality of life for the most vulnerable community members in Orange County by providing food, housing and other services.

Kreitner says there is a sense of respect among the members because they all know each others pain and challenges. Some members even take on a leadership role once they are on their feet.

Crystal Street, used to be a client at Grandma's House of Hope, but now she coordinates services among the 14 shelters.

"God put me in a homeless position to humble myself in order to give back to others," said Street.