A hiker died Friday after going into cardiac arrest in Griffith Park.

Fire crews responded to a call of a hiker in distress at 1:17 p.m. and arrived at the scene to find the person in cardiac arrest, according to Nicholas Prange of the Los Angeles Fire Department.

The fire department and park rangers attempted to provide lifesaving measures, but as fire crews prepared an airlift, paramedics on scene determined that the patient was beyond medical help, Prange said.

The body will be transferred to the coroner's office, Prange said.

Further information about the deceased was not immediately made available. 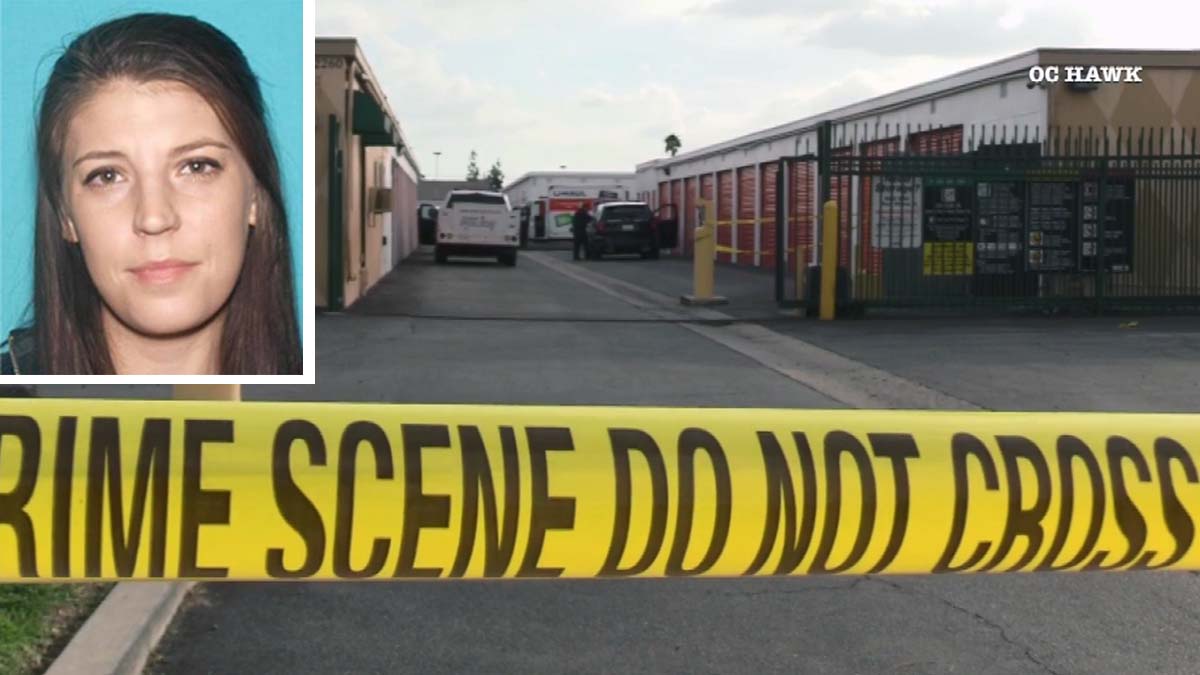 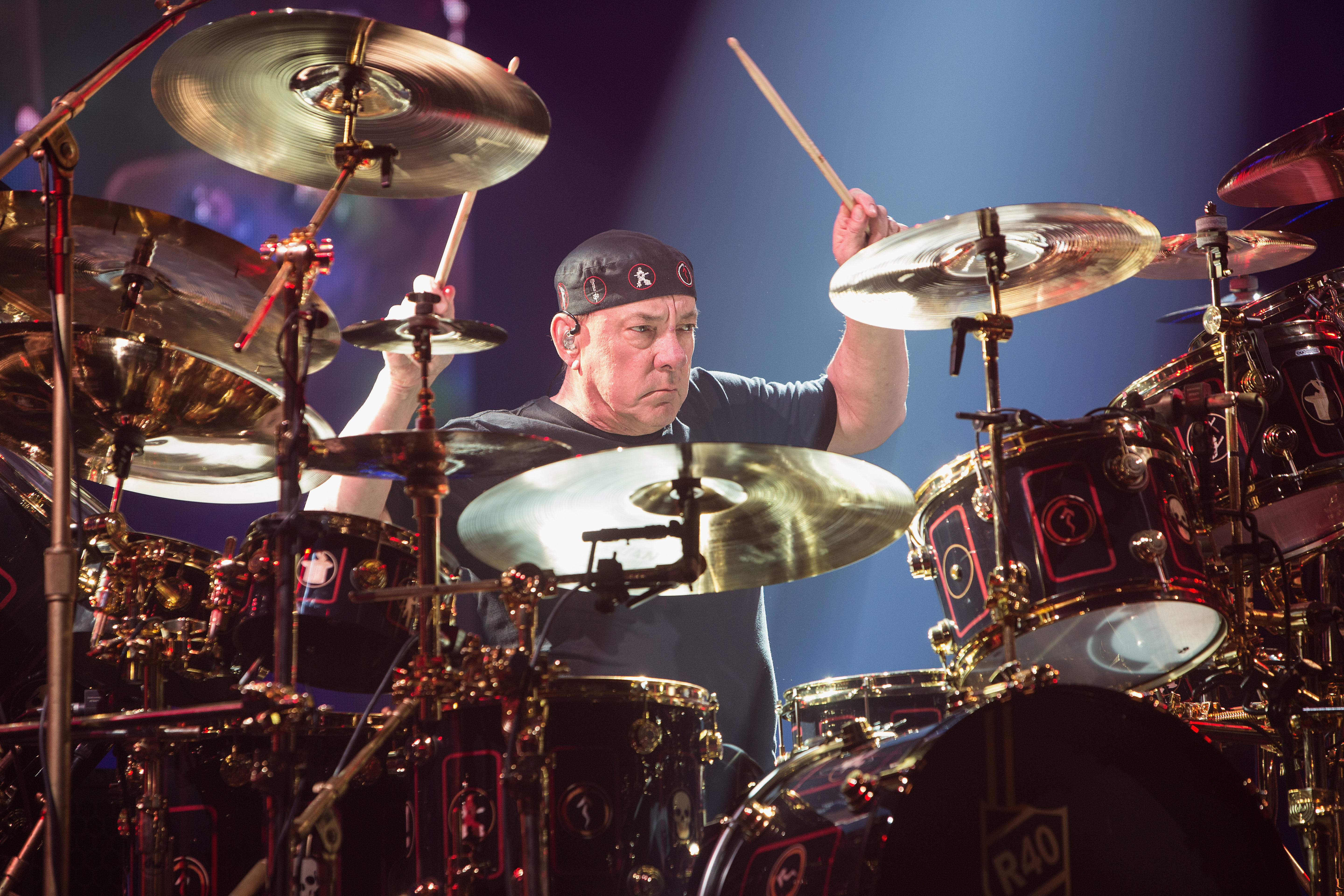 Neil Peart, Hall of Fame Drummer for Rush, Dead at 67