He was pulled over and taken into custody on Hawthorne Boulevard, more than 70 miles away from the crime scene.

A 38-year-old man accused of fatally beating his wife at her Lake Elsinore home was charged Wednesday with murder. 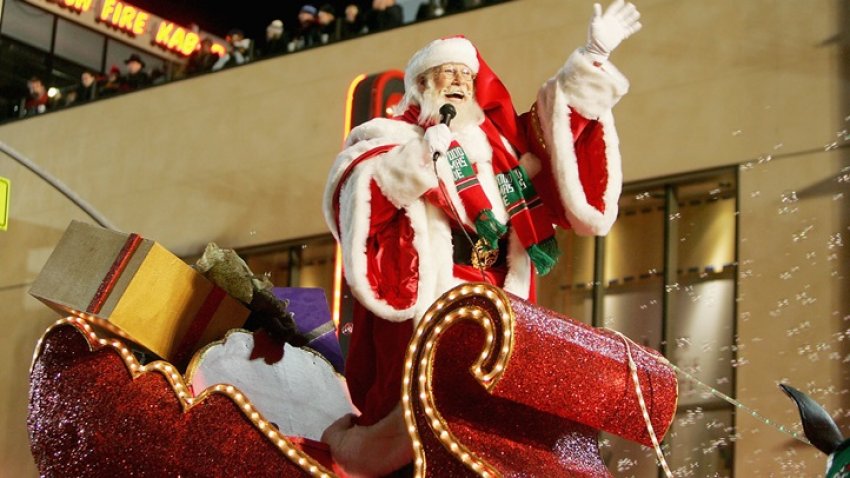 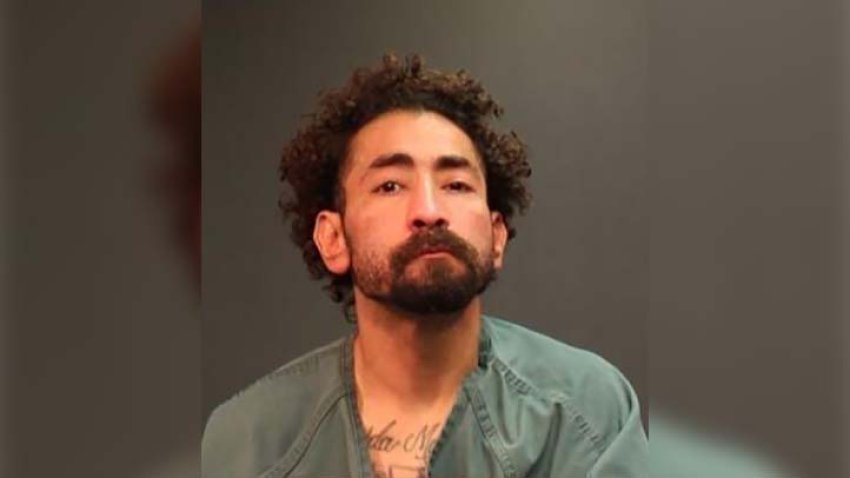 Hill, who is being held without bail at the Robert Presley Jail in Riverside, is slated to make his initial court appearance this afternoon at the Southwest Justice Center in Murrieta.

According to sheriff's Sgt. Ken Thurm, relatives of Walker discovered her unconscious in her residence at 1118 Monroe St. about 2:30 p.m. on Dec. 4.

Thurm said one of the witnesses initiated CPR, while another called 911.
Deputies and paramedics arrived within minutes, and despite life-saving measures, the victim died at the scene, according to the sergeant.

He said detectives soon identified the 6-foot-2-inch, 300-pound Hill as the alleged perpetrator, and a warrant was issued for his arrest. A possible motive for the attack was not disclosed.

The defendant was stopped Friday afternoon by Hawthorne police
officers along Hawthorne Boulevard, where he was taken into custody without a struggle. Hill was turned over to sheriff's deputies the same day.

It was unclear how long the defendant and victim were together.
According to public records, Hill's last known address was in Durham, North
Carolina.

He has no documented prior felony convictions in Riverside County.