ALS, which has no known cure, causes progressive degeneration of nerve cells in the spinal cord and brain.

ALS, which has no known cure, causes progressive degeneration of nerve cells in the spinal cord and brain. About 5,000 people are diagnosed with the disease each year, according to the study published Wednesday in the journal Nature.

The new research, led by Cedars-Sinai investigators, focuses on a mutation that decreases expression of a gene called C9orf72, the most common known cause of inherited ALS.

The mutation, which is believed to have originated in Northern Europe about 1,500 years ago and then spread as a result of Viking travels and wars, is also associated with frontotemporal lobar degeneration, a type of dementia that can accompany ALS.

Investigators determined that the C9orf72 mutation, found in about 10% of patients with ALS, causes the stimulator of interferon genes protein, a critical sensor of viral infections in the immune system, to become hyperactive. This hyperactivity led to increased production of interferons.

Interferons are key for fighting viral infections, but constant, uncontrolled production of interferons can lead to systemic inflammation and development of autoimmune diseases.

"These findings support that patients with C9orf72 mutations have a fundamentally different set point of their immune system, with increased propensity to autoimmune diseases, and probably altered responses to viruses and other pathogens in the environment,'' said Dr. Robert Baloh, a professor of neurology and director of the Cedars-Sinai Center for Neural Science and Medicine. 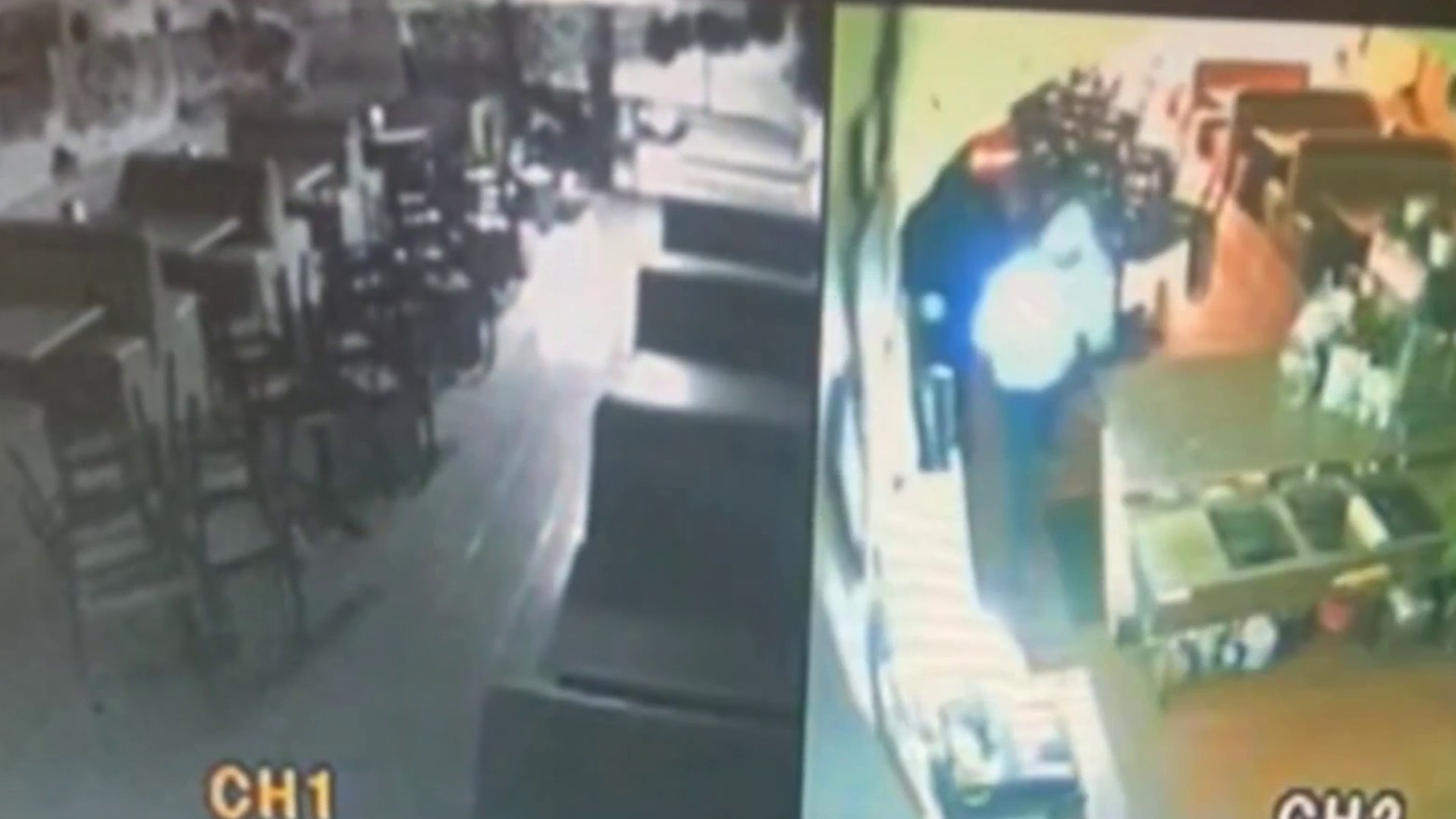 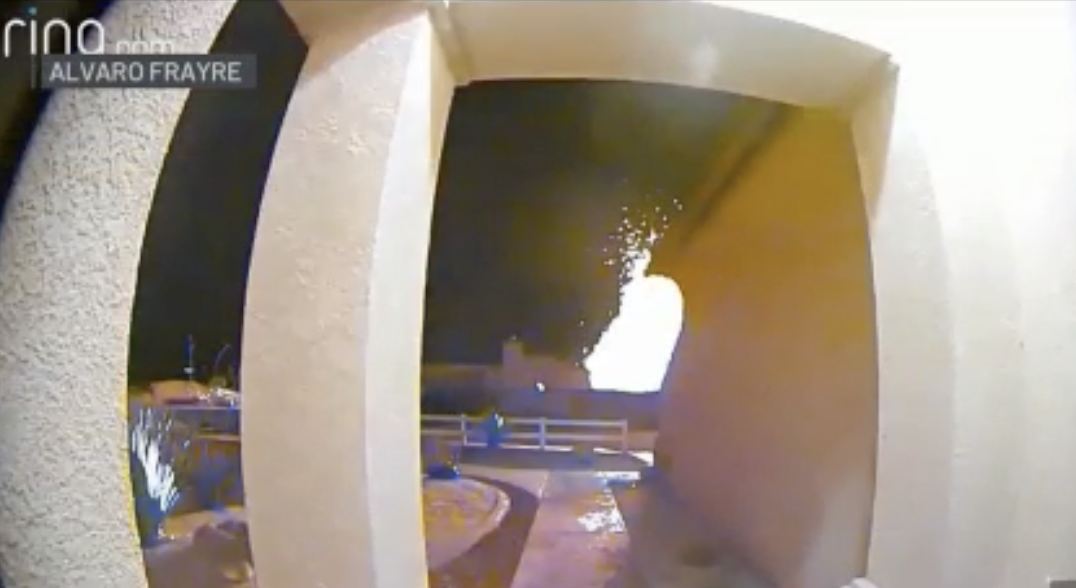 Baloh is the corresponding author of the study, now available online and in the Sept. 3 print edition of Nature.

For the study, investigators examined the brain tissue of laboratory mice with the C9orf72 mutation and also blood and brain tissue from ALS patients who carried the gene.