After some improvement last week, Southern California's air quality is diminishing as the Bobcat Fire grows to nearly 114,000 acres with containment on the rise.

Air quality on Thursday will be unhealthy for a widespread part of Southern California near the Bobcat Fire burning in the San Gabriel Mountains.

After some improvement last week, air will be unhealthy for everyone in the San Gabriel Mountains, and for sensitive groups in the east and west San Gabriel and San Fernando valleys, the Santa Clarita Valley and the Antelope Valley, according to the South Coast Air Quality Management District. People who live or work in those areas and have heart disease, asthma or other respiratory diseases are urged to minimize outdoor activities in light of the AQMD's forecast.

Children who have sensitive conditions, including heart disease, asthma and other chronic respiratory diseases, should not participate in outdoor physical activity and should stay indoors as much as possible, county health officials said.

The Bobcat Fire, estimated at about 113,900 acres, has become one of Los Angeles County’s largest wildfires on record since it began nearly three weeks ago during an extremely hot weekend. It has produced ash and thick smoke that spread throughout the region, resulting in days of bad air quality.

The fire started north of Azusa and burned north through the Angeles National Forest toward the Antelope Valley. 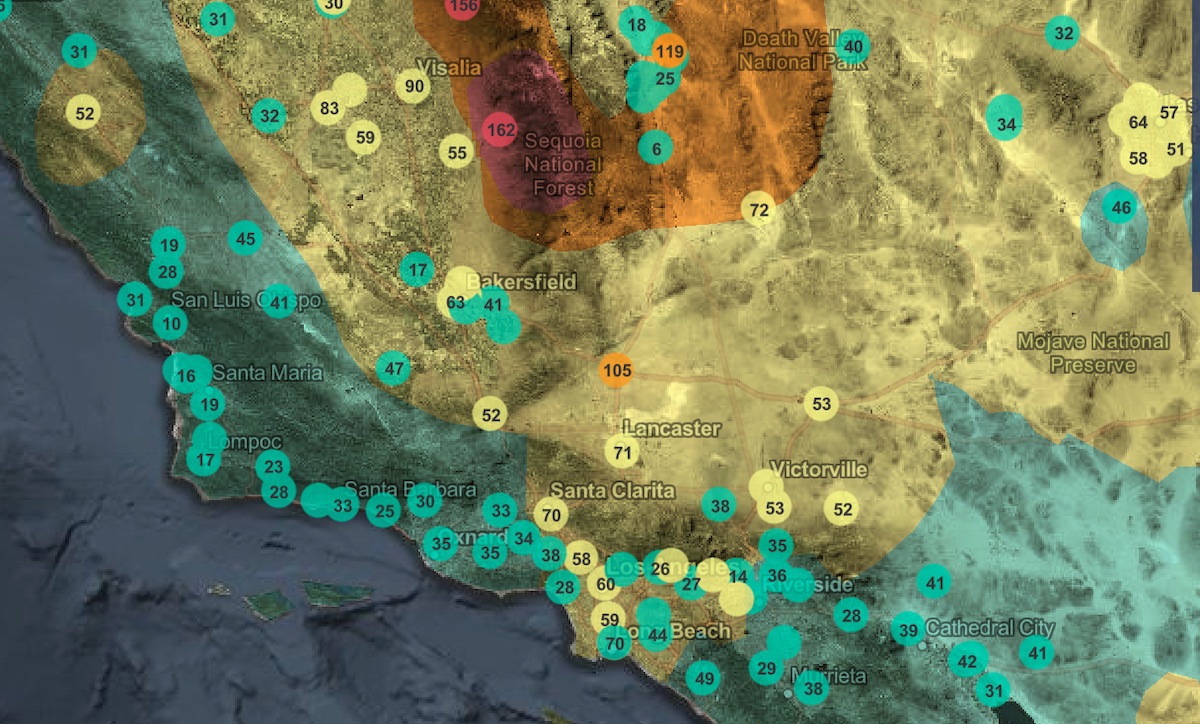 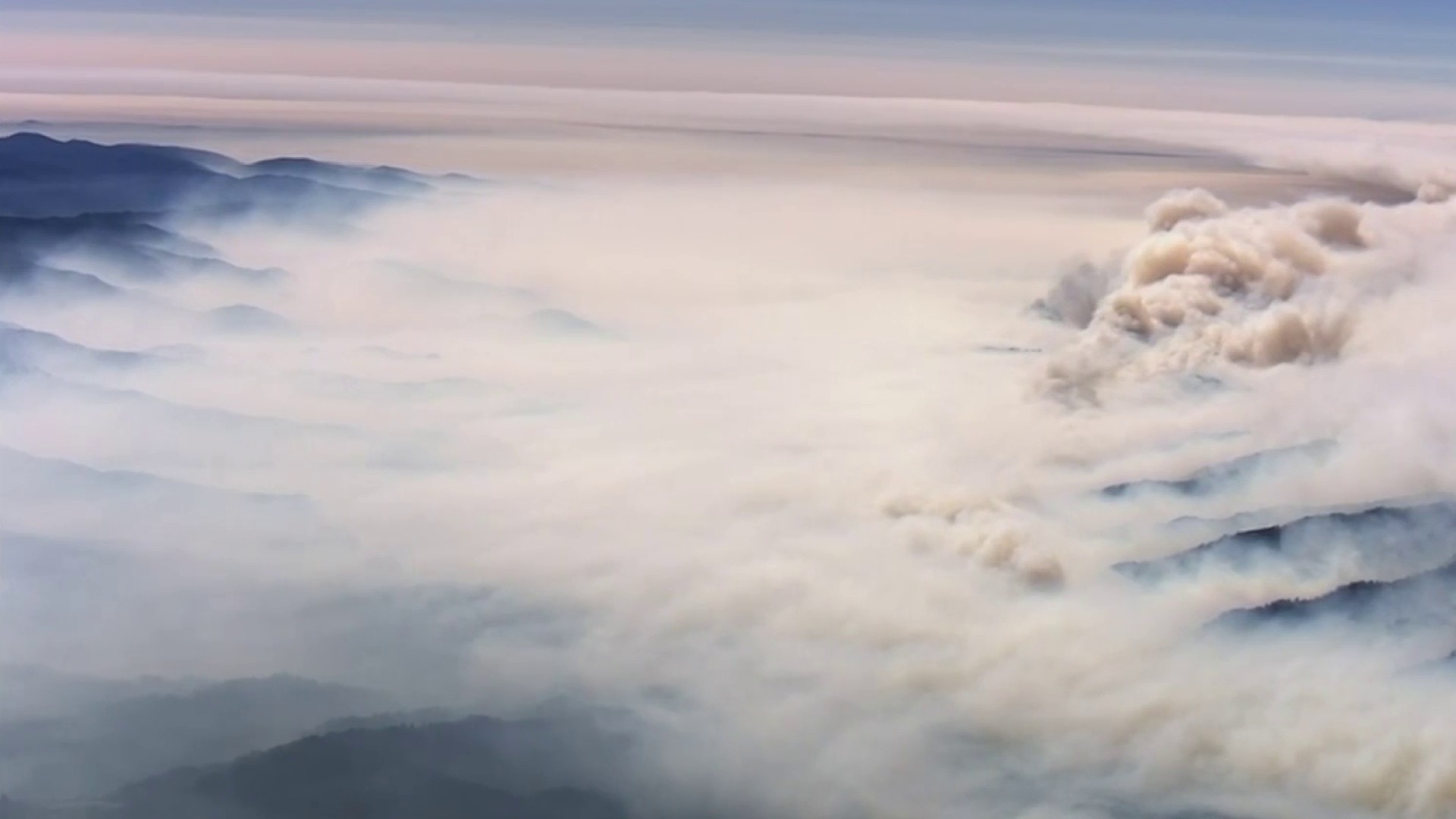 Containment of the Bobcat Fire expanded to 50% Thursday morning. Firefighters earlier this week successfully set backfires, including from the air, to destroy vegetation fueling the blaze and protect the Mount Wilson Observatory and several broadcast and telecommunications towers.

Similar tactics were planned for Thursday.

expected to continue Thursday, with southwesterly and up-canyon winds.

The Angeles National Forest will be closed through Oct. 1, the U.S. Forest Service said.