Dangerous Designer Drugs on the Rise With Teens

Many of the concoctions can be made with every day household items.

In fact they are either dangerous synthetic forms of illegal drugs or concoctions teens mix up on their own with household supplies.

Not only aren’t they cool, they are deadly - and use of them is on the rise.

Dr. Bardia Anvar, who has treated many teens for their reactions to these concoctions says they are hard to diagnose and to treat

"They have hallucinations that are very bizarre. They’re seeing… they’re having psychotic episodes that are bizarre or very scary for them, and we have to learn about these new drugs that are on the streets that you’ve – you know – you normally wouldn’t have heard of before," she said.

"You can buy 'spice' at local smoke shops. I had no idea what I was getting into and as soon as I did it, I was hooked," she said.

Of the illicit drugs used by high school seniors, spice products are now second only to regular marijuana, according to the National Institute on Drug Abuse. 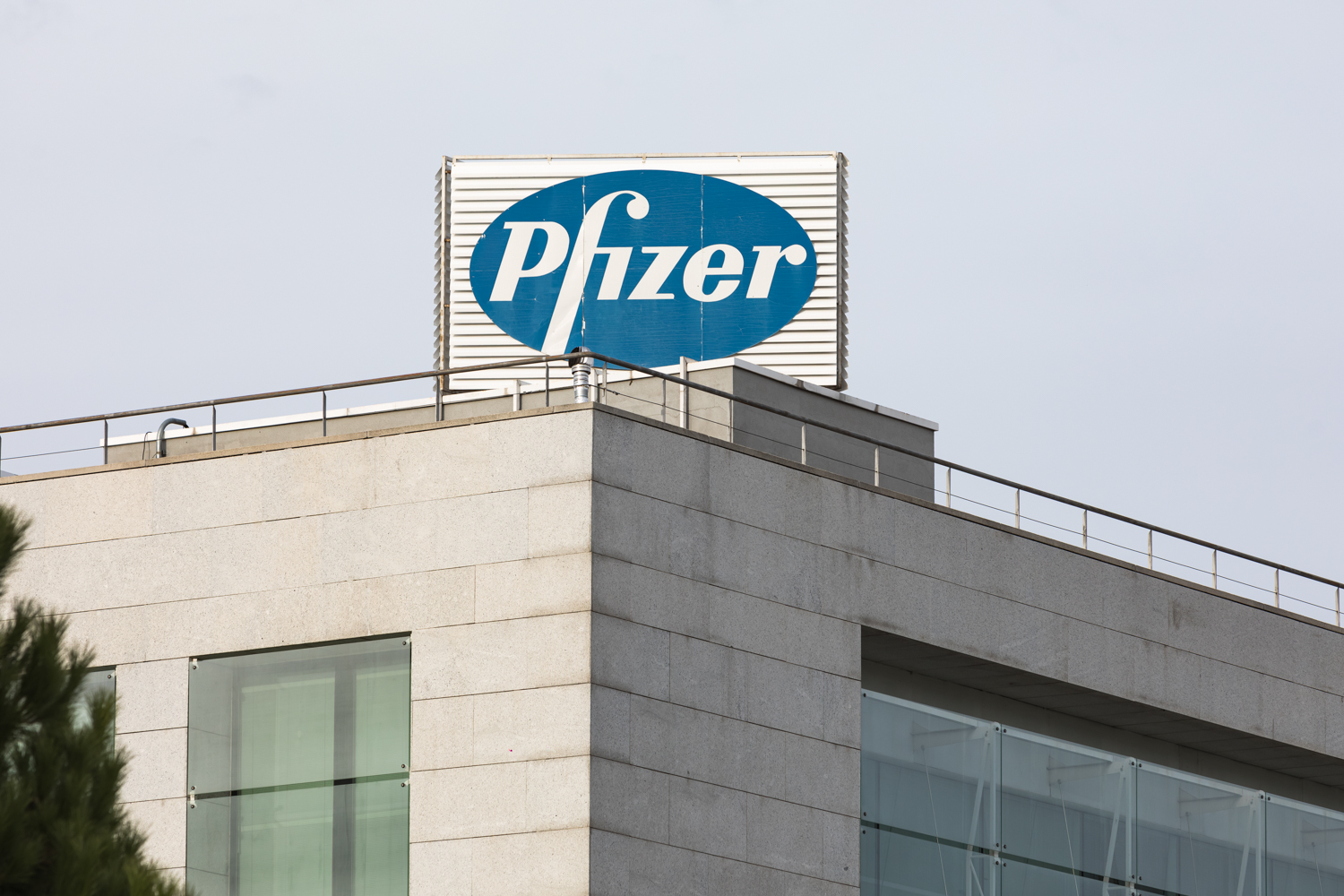 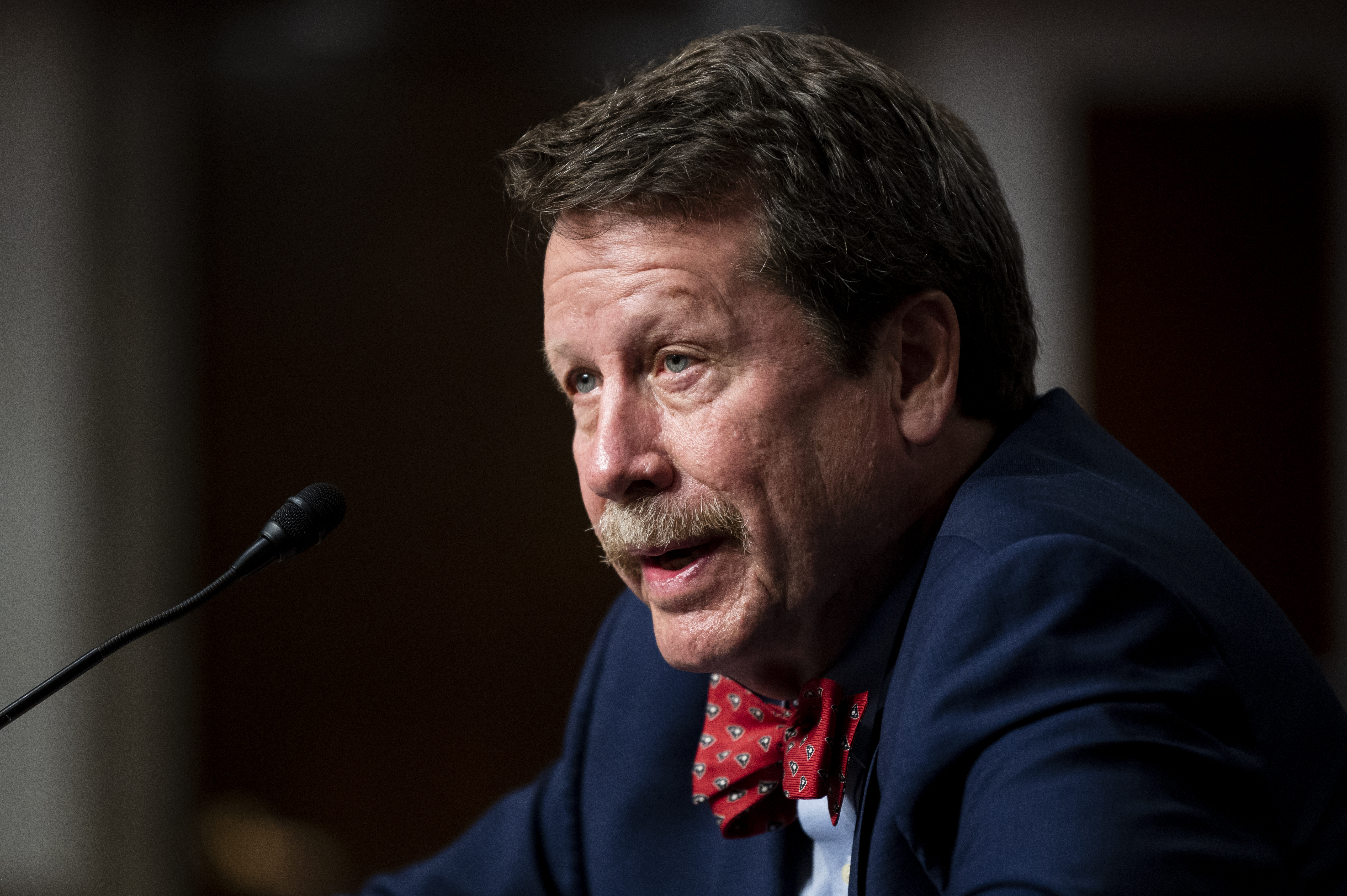 As part of their appeal to teens, spice and other designer drugs are sold cheaply and the ingredients can be bought legally.

"I did a lot of synthetic things because I didn’t like to deal with drug dealers," Phebus said.

"Lean" or "Dirty Sprite" is another popular designer drug among teens.

Dirty Sprite is a combination of Sprite, Jolly Ranchers candies, and over-the-counter medicines. In some cases, within minutes after drinking the mixture, teens can stop breathing, slip into a coma and die.

Teens are also mixing bath salts with rat poison and smoking it, often with violent reactions. Those reactions can can occur unexpectedly with any so-called designer drug.

Phebus describes one of her episodes.

"Oh my God, terrifying. People would tell you what you did and you’re like ‘No, I didn’t do that,’" she recalls.

"I’d wake up on the floor butt naked, holes on the wall. I flooded my house one day, had no idea how it happened. Bruises everywhere. It was just a rampage for days of not knowing what you’re doing. It’s something unexplainable…it was just the worst vicious cycle that took me to the depths of hell that I could never explain to anybody," Phebus says.

On one occasion, Phebus fell through a glass table and cut herself severely. She also once spent 19 days in an Intensive Care unit recovering.

Phebus says she was willing to talk about her experience to help other kids avoid what she went through.

"And I remember everything - the feeling of dying alone and in the dark and out of my mind. Take it from an addict, you don’t want to be me," she says. "But it’s never too late to quit."

"I’ve seen this and the other mixtures kill. Here’s how to prevent it. Try to lock household cleaners, pest control products, and bath salts up. Same with over-the-counter drugs. Keep a record of how much you have. If your teen acts erratically check to see if any is missing; of course if behavior does change for any reason get them checked up; if they have used, the earlier we get to them the more likely we can help."