The United States Food and Drug Administration cleared the first contact lens to incorporate an additive that automatically darkens the lens when exposed to bright light.

The Accuvue Oasys Contact Lenses with Transitions Light Intelligent Technology, which are a product of Johnson & Johnson Vision Care, Inc., are soft contact lenses that can serve both nearsighted and farsighted people and effectively make sunglasses obsolete for millions of Americans.

"This contact lens is the first of its kind to incorporate the same technology that is used in eyeglasses that automatically darken in the sun," Malvina Eydelman, Director of the Division of Ophthalmic, and Ear, Nose and Throat Devices at the FDA's Center for Devices and Radiological Health, said in a statement released by the government organization. 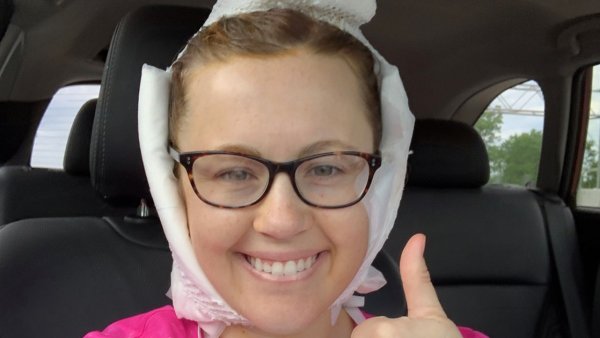 Similar to more traditional light-adaptive eye wear, the newly approved lenses act the same as traditional contact lenses indoors and at night but automatically filter based on U.V. light. The lenses contain a photochromic additive that allows for this transition to take place.

The FDA made its assessment based on scientific evidence that included a clinical study of 24 patients that evaluated driving performance, both day and night, while wearing the new lenses. The FDA reported that the study provided no evidence of impairment while wearing the lenses.

As recently as 2014, the Center for Disease Control and Prevention estimated that greater than 40 million Americans wear contact lenses, so the new light-adaptive variety could have a major impact on the sunglasses industry.