Flabby Pets a Problem in America

America is facing a huge obesity problem, with pets as well as people. An estimated 50% of dogs and cats in the United States are overweight or obese.

Pets get fat for the same reason people do, they take in more calories in a day then they burn off playing or exercising. 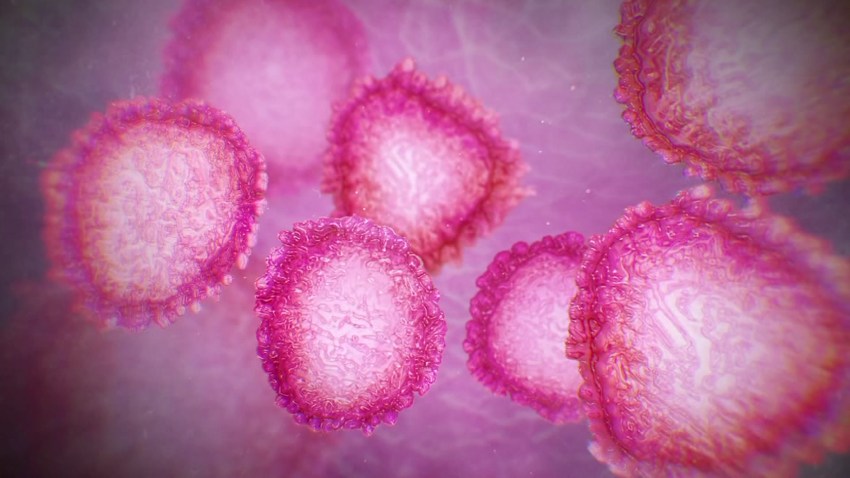 Dogs may have more of a problem.

A study published in the journal Public Health Nutrition found that overweight owners tend to have overweight dogs, but no such relationship was seen between owners and pet cats, the South Bend Tribune.com reported.

The authors of the study concluded this difference may be because of the fact that dog owners either walk their dogs - or don’t. The same relationship does not hold for cats, which tend not to be walked, according to the South Bend Tribune.com.

But in addition to the lack of exercise, there is a special problem for both cats and dogs, owners who don't have the will-power to resist those begging eyes when people food is about.

Still, there is a simple way to tell if your pet is tipping the scale.

"As you look down on the top of your pet - you'll want to see a little waist, - you want to see it tuck in a little bit and then flair back out at their hips, like an hour glass," said Dr. Mark Stickney, veterinarian.

Dr. Stickney also says some people food is okay for pets, if you don't give them too much.

"If you want to give them a little scrap at the table that's great, but you don't want to be brushing everyone's dinner plate off into their bowl - that's not going to be good for them," according to Dr. Mark Stickney, veterinarian.

But like people, pets could get some serious health problems if they continually carry around too much weight. They could have difficulties with their joints, develop arthritis, have metabolic problems like diabetes and heart problems.

So if your pet is getting a little rotund around the middle, it might be a good idea to get your pet out and start exercising, but start slowly.

"If you've got a couch potato dog, you can't just go jogging for a mile because that's going to lead to an exacerbate all of the problems that are already going on, joint injuries and problems that can be intensive and expensive to fix," according to Dr. Mark Stickney, veterinarian.

But if you and your pet work together, perhaps you can both shed some of those extra inches before you're done.