Angela Mouscardy, who was left for dead after her school crumbled during the Haiti earthquake, has completed her final surgery in Los Angeles and is ready to return home to help other victims.

Dr. Brent Moelleken, who performed the final surgery pro bono, said "Angela's only problem now will be to fight off all the boys."

No one could have known that would be the case when Mouscardy was knocked out by falling concrete, which fractured her skull and jaw. 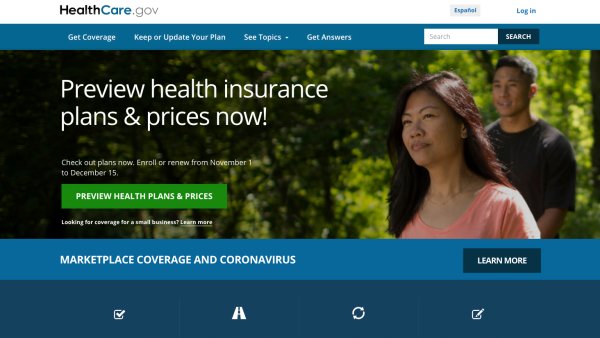 Haitian workers found her, and thinking she was dead, placed her into a truck that contained many dead bodies. When they arrived at the unloading site, Mouscardy woke up -- her movement alerting workers that she was still alive.

They transported her to the hospital where numerous surgeries saved her life but left her face scarred and in constant pain.

Then she met Dr. Vivian Lamphiur, a psychologist from the West Los Angeles Church volunteering for Save Africa's Children. Lamphier raised money to bring Angela to Los Angeles.

Moelleken, who runs the About Face Charitable Foundation, performed the surgery on Aug. 10.

"We found a bone pressing on a nerve in the jaw. We removed that bone, repaired the fractures and fixed the scars. She is now pain free and can move her mouth without restriction," Moelleken said.

Mouscardy, who says she plans to return to Haiti to become a nurse and help others, learned a few words in English while she was here: