Is Blow the Latest Trend?

A new supplement on the market causes some serious controversy

The energy drink mix, which is sold in a small vial, is measured in grams, just like the actual drug. As if that weren't enough, a small mirror is also included in the package so the energy deprived can grind the rocks into a fine powder.

Pour the Blow in your water bottle and you'll be flying high on caffeine. One vial contains 240mg of caffeine and 200mg of Taurine, which is equivalent to 2 Red Bulls and 3 cups of coffee. Essentially it's an all-nighter in a small and convenient package. 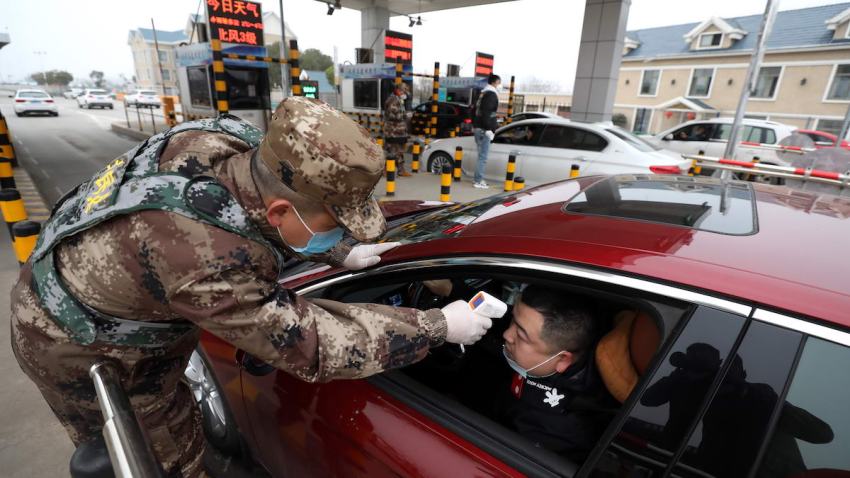 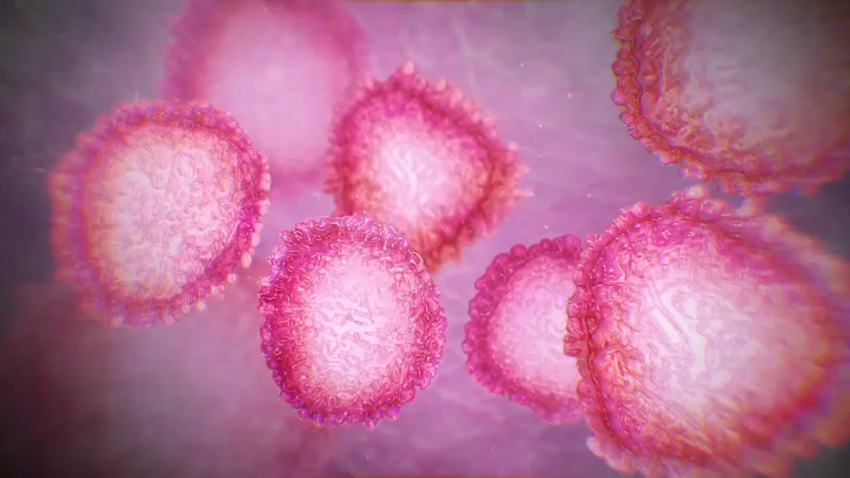 However, experts are concerned that this may be too much for the average person to handle. It is still unclear how this new product will affect different individuals. While it may provide energy for some, others could get sick. One of the main concerns is its potential effect on children and pregnant women.

Others who have heard about Blow feel that it makes light of anti-drug efforts and glamorizes the use of illegal narcotics.

While the manufacturer says that only those 18 and older are allowed to buy Blow, the website where the product is sold does not enforce age restrictions. Furthermore, the creators of Blow are utilizing social networking sites that are popular with teens, such as MySpace and YouTube, as a key component in their marketing and publicity strategy.

The FDA says that Blow has not been approved under the Federal Food, Drug and Cosmetic Act and with the controversy it has caused, who knows if it will?