In light of the recent declaration of a hepatitis A outbreak in the county, a Los Angeles city councilman said Tuesday that a system of portable restrooms similar to a program used in San Francisco may be needed to address the problem.

"Without access to the basic right of a restroom, people living on the streets are at a significantly increased risk of contracting diseases like hepatitis A that are spread through human feces," Councilman Mike Bonin said in a motion he introduced at the City Council meeting.

His motion would direct city staff and some agencies to report to the Homelessness and Poverty Committee on the need for additional public restrooms, including on the potential for creating a system of portable public restrooms modeled after the "Pit Stop" program in San Francisco.

The motion also seeks a report on available funding sources for emergency portable restrooms, as well the bathroom attendants that would be required to operate them. It also would direct the city attorney to report on the city's laws regarding the placement of portable restrooms in designated locations, including city-owned parking lots.

"Opening additional public restrooms faces two challenges: funding and proper locations," the motion says. "Best practices indicate public restrooms should be staffed by attendants to keep the facilities clean and free of criminal activity. And even if adequate funding were available, there remains a lack of adequate space in our dense neighborhoods to place restrooms without encroaching in the public right-of-way."

The Pit Stop Program is a partnership between Bay Area Rapid Transit and the city of San Francisco that provides portable public toilets at 17 locations.

Health officials said last week that Los Angeles County is in the early stages of a hepatitis A outbreak based on two "community-acquired" cases that cannot be traced back to San Diego County or Santa Cruz, which have also seen outbreaks of the contagious liver disease. 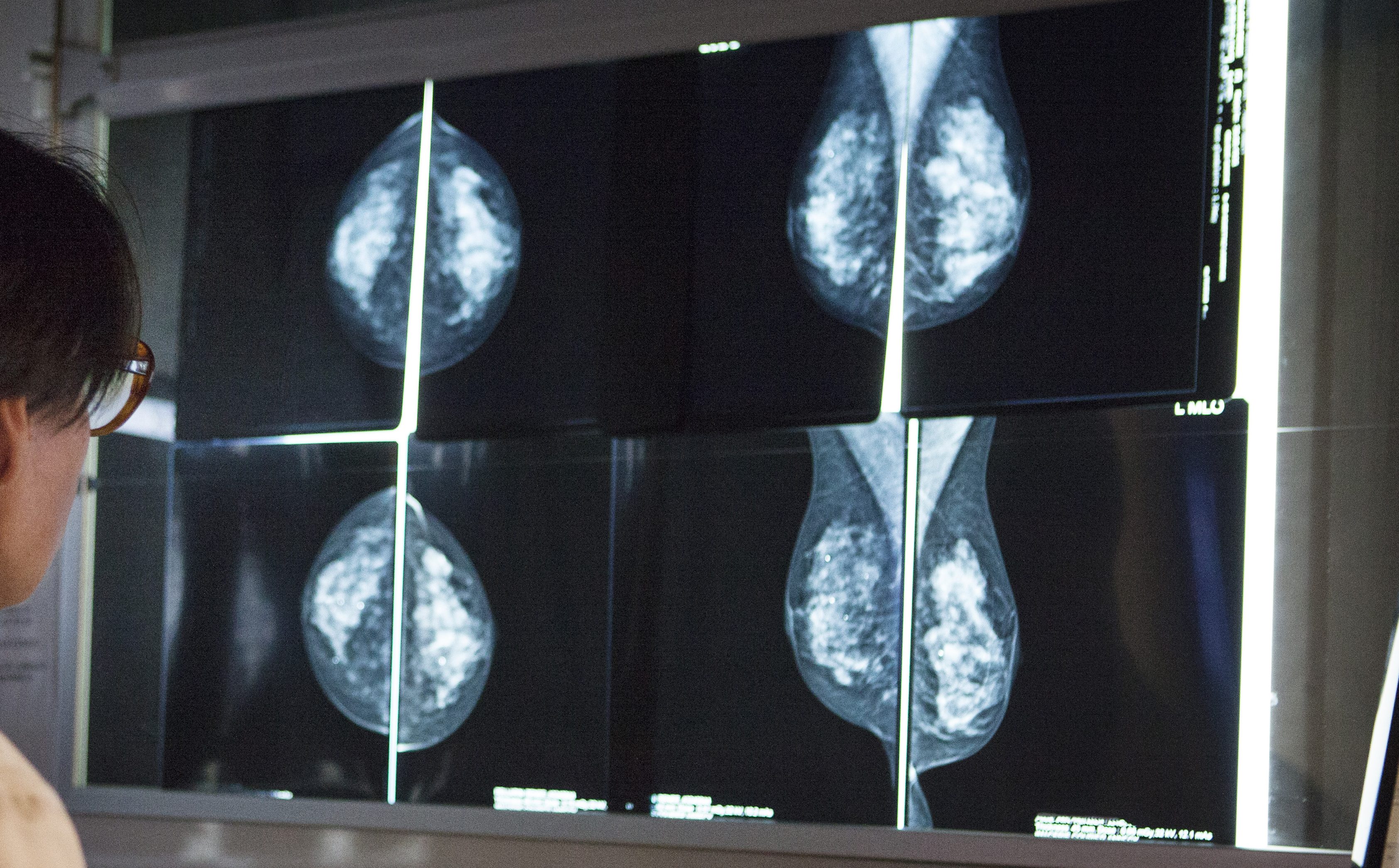 What Does it Mean to Have Stage 1A Breast Cancer? Experts Discuss 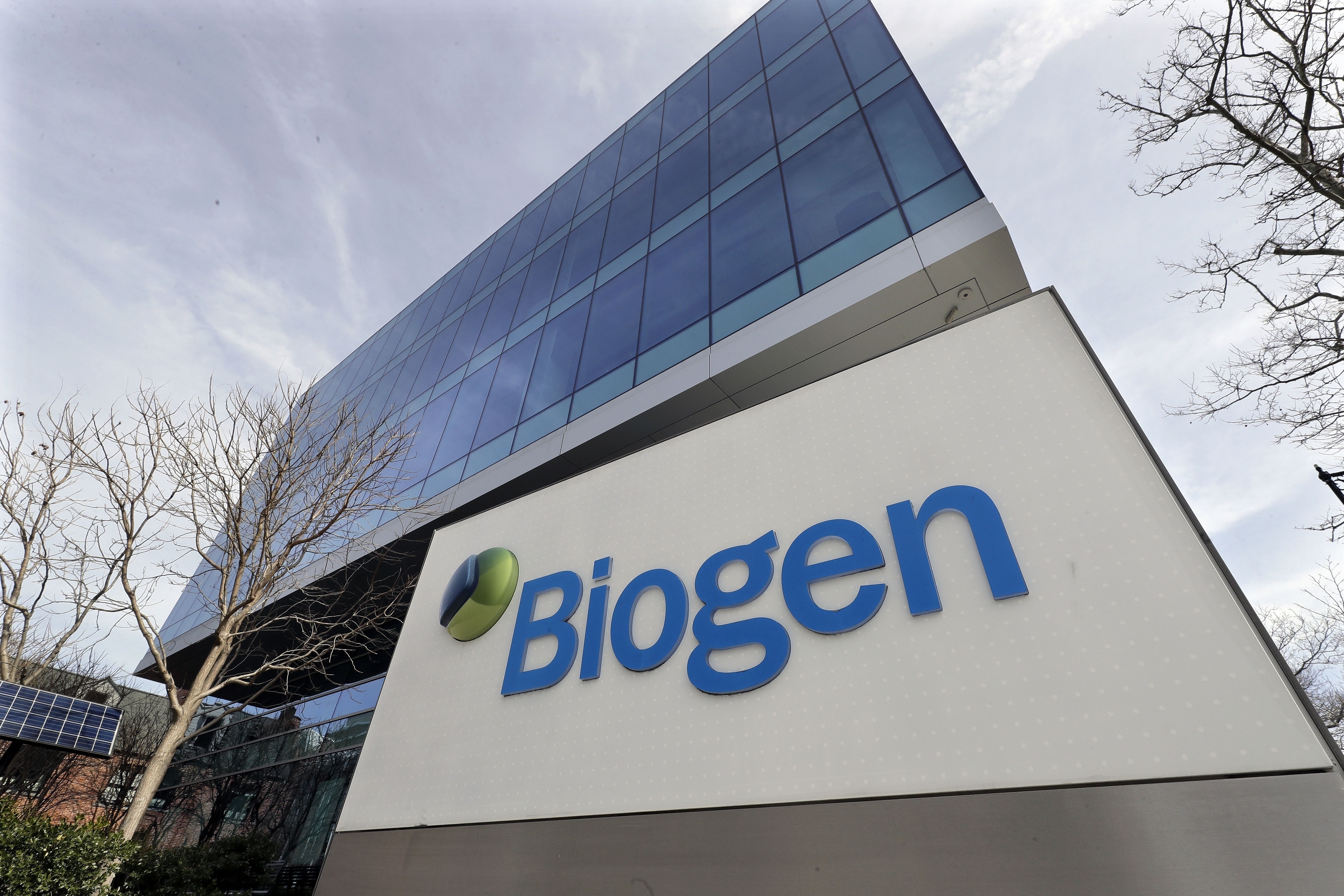 "We are in the situation of a hepatitis A outbreak ... as of this morning," Public Health Department Director Barbara Ferrer told the Board of Supervisors on Sept. 19.

Hepatitis A is a highly contagious liver disease, which is mostly transmitted though contact with feces via surfaces or sexual contact.

The county typically sees about 40-60 cases of hepatitis A annually, and there are 40-odd cases countywide now, Ferrer said, but concerns have been heightened because of 10 cases in particular.

Five confirmed cases have been linked to the outbreaks in San Diego or Santa Cruz and three more cases involved workers at a health facility that could be traced back to the first five. But the source of the latest two cases in homeless individuals could not be identified, leading to the declaration of an outbreak.

A report released in June found there are only nine public toilets available at night in the Skid Row neighborhood, where roughly 1,800 homeless people sleep at night.

The lack of toilets is worse that refugees in Syria are experiencing and violate the United Nations standards of hygiene, according to the "No Place to Go" report prepared by homeless advocacy groups, including the Los Angeles Central Providers Collaborative, Los Angeles Community Action Network and the Downtown Women's Center.

In San Diego County, where there have been 461 confirmed hepatitis A cases resulting in 17 deaths since last November, officials have vaccinated more than 40,000 people and stepped up sanitation measures, which has included the installment of 41 hand-washing stations and addition public restroom facilities where homeless people tend to congregate.