More Mosquito Spraying is Planned This Week in the Coachella Valley

Further mosquito pesticide treatments via helicopter were scheduled to get underway Wednesday in the Coachella Valley as mosquito-borne viruses continue to be detected at "unprecedented" levels in the region, officials said.

While there have been no reported human cases of West Nile Virus in the Coachella Valley this year, a 74-year-old Imperial County man was reported to have died of the virus earlier this month. The Vector Control District has also detected St. Louis encephalitis virus in Coachella Valley mosquitoes this year.

Both illnesses are transmitted to humans through the bite of an infected mosquito.

Most infected people will have no symptoms, but others can develop fever, headaches, and body aches, district spokesperson Tammy Gordon said earlier this month. Hospitalization is required in some cases, and in rare cases the diseases can be fatal.

Young children, people over 50 years old and people with weakened immune systems are at greater risk of experiencing more severe symptoms of both the mosquito-borne illnesses, according to Gordon. Anyone experiencing symptoms should seek medical help.

The spray applications in Mecca are planned to begin today and continue on Thursday and Friday. Applications are planned between 2 a.m. and 6 a.m., though they could take place anytime between 8 p.m. the night before and 8 a.m. 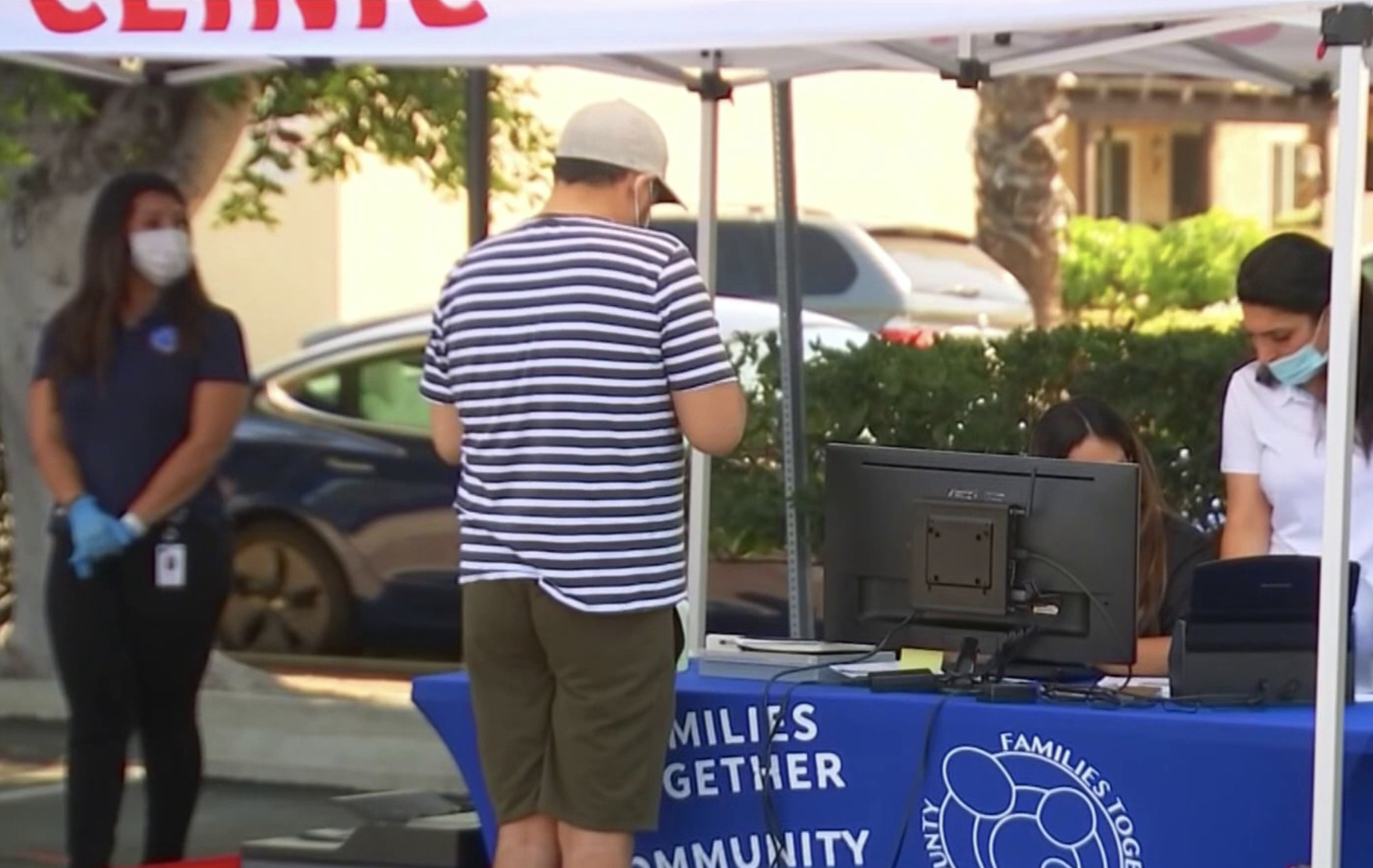 The application area is within the boundaries of Fred Waring Drive, Jefferson Street, Westward Ho Drive and Washington Street.