Hundreds of Oxnard Students May Have Caught Norovirus

The Rio School District has not confirmed that the outbreak was caused by Norovirus.

As many as 500 students in the Rio School District in Oxnard may have been exposed to Norovirus, a highly contagious illness that causes nausea, diarrhea and fever.

Upon discovering the outbreak, school officials immediately informed parents, telling them to keep the kids home because Norovirus is highly contagious.

The intestinal bug travels quickly through groups of people who are in close proximity with each other for extended periods of time.

The virus is commonly called the Stomach-Flu. Symptoms usually last a couple of days. 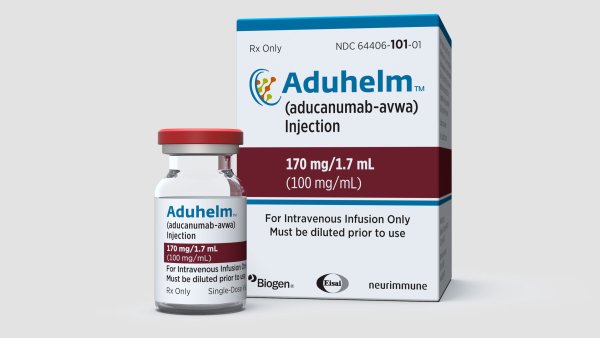 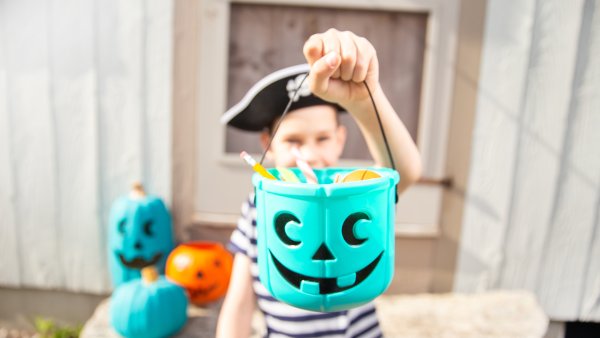 One parent said her daughter showed symptoms of the illness last week.

"She did get sick. She was only sick for about six hours, though. And then, the next day, she kind of chippered right up," Kelsey Evans said.

The Rio School District has not confirmed that the outbreak was caused by Norovirus.

Published reports say janitorial staff has been sterilizing and scrubbing the classrooms since last week.