Officials Take Back Report of MERS Spread in US

MERS has sickened hundreds, mostly, in the Middle East, and killed at least 175

U.S. health officials on Wednesday said they were wrong in reporting that a mysterious Middle East virus had apparently spread from one person to another in the United States.

Additional testing has shown the virus did not, in fact, spread to an Illinois man from a traveler he'd met in a business meeting.

The Centers for Disease Control and Prevention announced the revised diagnosis on Wednesday.

This month, a doctor who traveled from Saudi Arabia to Indiana was identified as the first U.S. case of Middle East respiratory syndrome, or MERS. Officials tested people he met, and one test detected antibodies against MERS in the Illinois man. But other tests have now discounted that finding. 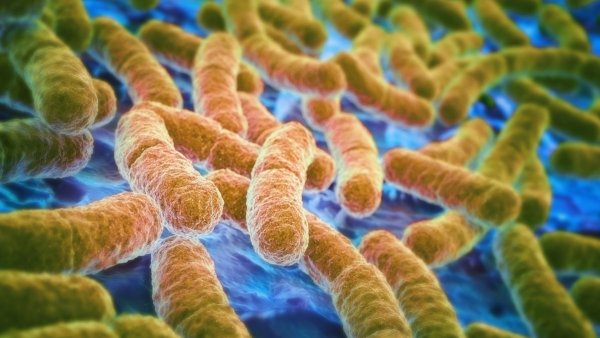 MERS has sickened hundreds, mostly, in the Middle East, and killed at least 175.