For the second time in two weeks a pivotal state Senate panel has voted down a hotly contested bill that would have made it legal for medical corporations to hire their own physical therapists.

The defeat represents a significant setback for the state’s powerful medical lobby and effectively takes the bill off the table. 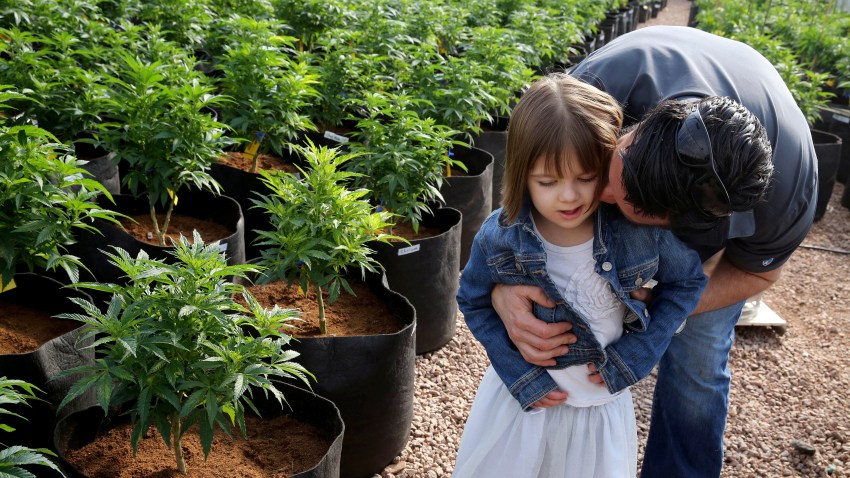 The vote Monday afternoon in the Business Professions and Economic Development Committee came after days of often bitter backbiting between the bill’s sponsor, Assemblywoman Mary Hayashi (D-Hayward), and independent therapists, who feared her proposed legislation would put them out of business and legitimize what they call a “referral for profit” scheme.
Paul Gaspar, a lobbyist for independent therapists like himself, said it is possible that the bill’s sponsors, a coalition of doctors, chiropractors and podiatrists, could “gut and amend” another piece of legislation to try to accomplish what they hoped to do with this one.
But he predicted they won’t attempt that. He said the panel’s double-tap rejection of the bill “sends a signal to the medical lobby that it is hitting a brick wall in this committee.”
In the today’s session, opponents of the bill gained an extra “no” vote from Senator Ellen Corbett ((D-San Leandro), who abstained in the initial go-round two weeks ago. The final head-count was three no’s, three ayes, and three abstentions.
Gaspar attributed to the committee’s hardening stance, in part, to what he described as the “venomous name-calling” by Hayashi and her supporters, which was picked up by the media.
In a previous hearing Hayashi chided the head of the state’s physical therapy licensing board, Steve Hartzell, for allegedly withholding information about his relationship with independent therapists.
In an e-mail to NBC LA, Barry Broad, a lobbyist for one of her co-sponsors, a podiatric group, called Hartzell a “thoroughly corrupted…pimp for those he is supposed to regulate.”
Gaspar and his lobby were not above some finger-pointing themselves. They accused Hartzell’s agency of bowing to pressure from the medical industry and of failing to enforce existing law, which bars the hiring of physical therapists by medical corporations.
“We’re hopeful, now that the legislature has spoken, that the board will begin doing its duty, and that those therapists who are now working illegally for doctors will begin transitioning into independent clinics,” Gaspar said.
Hayashi’s bill is second one the medical industry has sponsored in two years to try to wrest control of the physical therapy trade. Gaspar said, “That’s a token of the financial stakes involved.”

Complete coverage of the proposed legislation: