Humans express a powerful hormone during exercise, and treating mice with the hormone improves physical performance, capacity and fitness, according to a new USC study released Wednesday.

The research, published in the scientific journal Nature Communications, reveals a detailed look at how the mitochondrial genome encodes instructions for regulating physical capacity, performance and metabolism during aging and may be able to increase healthy lifespan. 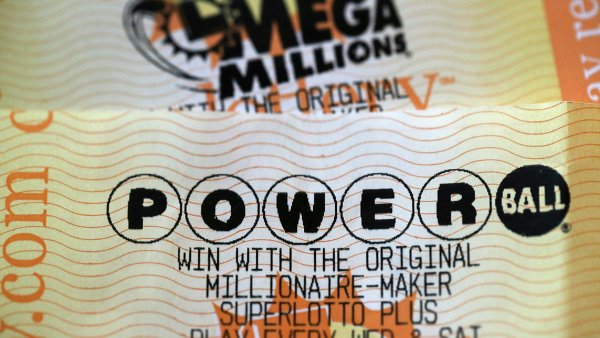 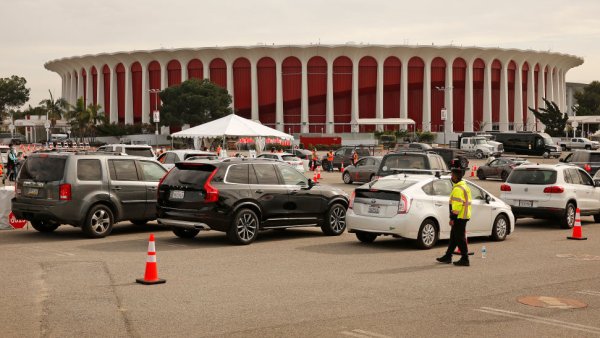 "Mitochondria are known as the cell's energy source, but they are also hubs that coordinate and fine-tune metabolism by actively communicating to the rest of the body,'' said Changhan David Lee, assistant professor at the USC Leonard Davis School of Gerontology and corresponding author of the study.

"As we age, that communication network seems to break down, but our study suggests you can restore that network or rejuvenate an older mouse so it is as fit as a younger one," Lee said.

The study examined the role of MOTS-c, one of several recently identified hormones known to mimic the effects of exercise. However, MOTS-c is unique because it is encoded in the small genome of mitochondria rather than the larger genome in a cell's nucleus.

This opens up a whole new genome to target for new interventions, said Lee, who, along with Pinchas Cohen, professor of gerontology, medicine and biological sciences and dean of the USC Leonard Davis School, first described the evolutionarily conserved protein and its effects on metabolism in 2015.

For this study, the research team tested how injections of MOTS-c affected mice of different ages by measuring physical capacity and performance in young -- two months -- middle-aged -- 12 months -- and old -- 22 months -- mice.

When the mice were presented with physical challenges -- including maintaining balance on a rotating rod and running on an accelerating treadmill -- mice of all ages who had received MOTS-c treatment fared significantly better than untreated mice of the same age.

Even groups of mice that had been fed a high-fat diet showed marked physical improvement after MOTS-c treatment and less weight gain than untreated mice. These findings echo previous research on MOTS-c treatment in mice, which also found that it reversed diet-induced obesity and diet- and age-dependent insulin resistance.