A medical clearance will have to be issued before the unnamed student can return to school, according to Riverside University Health System representatives.

The student is receiving treatment and is expected to recover, according to Riverside County health officials, who are working with school staff to identify anyone else who may have been exposed to the illness.

According to Riverside University Health System representatives, a medical clearance will have to be issued before the unnamed student can return to school. County health officials are sending letters to parents of students who may have been exposed, and staff members who may have come in contact with the illness will receive notification from the school, officials said.

Health officials recommended that anyone who receives a notice get screened with a tuberculosis skin test being planned at Shadow Hills High in August. Parents can also have their children tested sooner at their own health care provider or at Riverside University Health System community health centers in Indio and Palm Springs -- provided they bring the notice of potential exposure to tuberculosis. 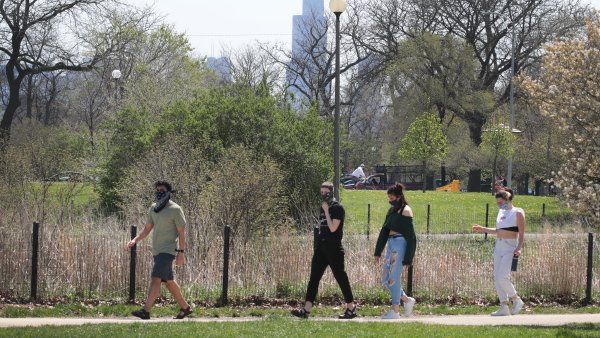 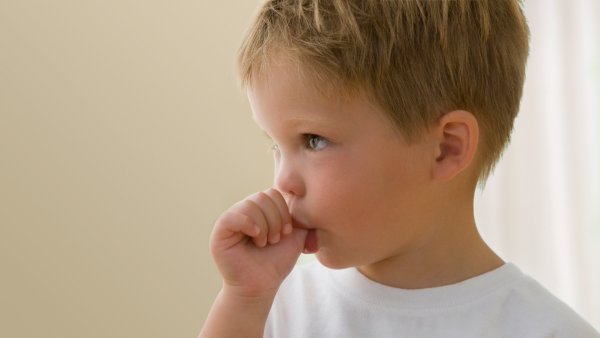 Reality Star Has Jaw Surgery From Sucking Thumb for 9 Years. Is This Common?

Riverside University Health System Disease Control Director Barbara Cole said screenings would ordinarily have been planned sooner, but as the last day of school for Shadow Hills High is Tuesday, that proved impossible.

Health system spokesman Jose Arballo Jr. said tuberculosis has such a long exposure period that the illness may not show up in an earlier test, anyway.

"The period of exposure normally would necessitate two testings,'' Arballos said. "By doing it in August, there only has to be one test done. The exposure period is so long that the symptoms may not show up at first and you would have to test them again.''

Dr. Cameron Kaiser, public health officer for Riverside County, said while the risk of infection is low, it's important for parents who receive the notification letter from school officials to get their children tested.

"The testing is quick and can provide peace of mind for both parents and children,'' Kaiser said.

If the skin test reads positive, the patient will need to get a chest X-ray and follow up with an appropriate provider to determine if active tuberculosis is present or if the patient was simply exposed to it, health officials said.

The disease is spread through the air during prolonged, repeated and close contact with an individual who is infected with active tuberculosis. Symptoms can include a persistent cough, fever, night sweats and unexplainable weight loss.

In most cases, people infected with the illness won't see it develop into active tuberculosis, but will simply remain infected with the bacterial disease with no symptoms, according to the Centers for Disease Control and Prevention. It will still, however, show up on a skin test.