Hemet police say his injuries were the result of a strong armed robbery involving four teens who took his skateboard. One of them pushed him into oncoming traffic at the intersection of Stetson Avenue and Kirby Street, where he was struck by a car.

After months in the ICU, a 16-year-old from Hemet is finally waking from a coma after he was pushed into oncoming traffic during a robbery over a skateboard.

After the unthinkable crime in February, his family is still struggling both emotionally and financially.

There are simple movements, like lifting his leg, or opening his eyes.

But to the family of Angel Figueroa, these are promising signs that he is slowly making progress. 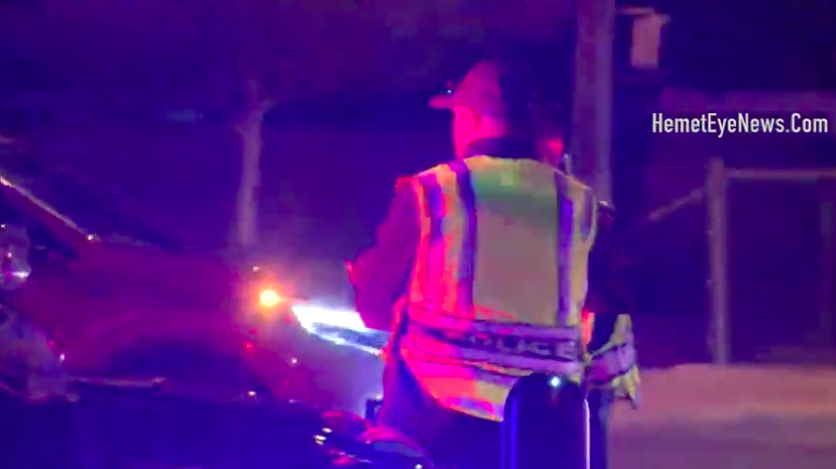 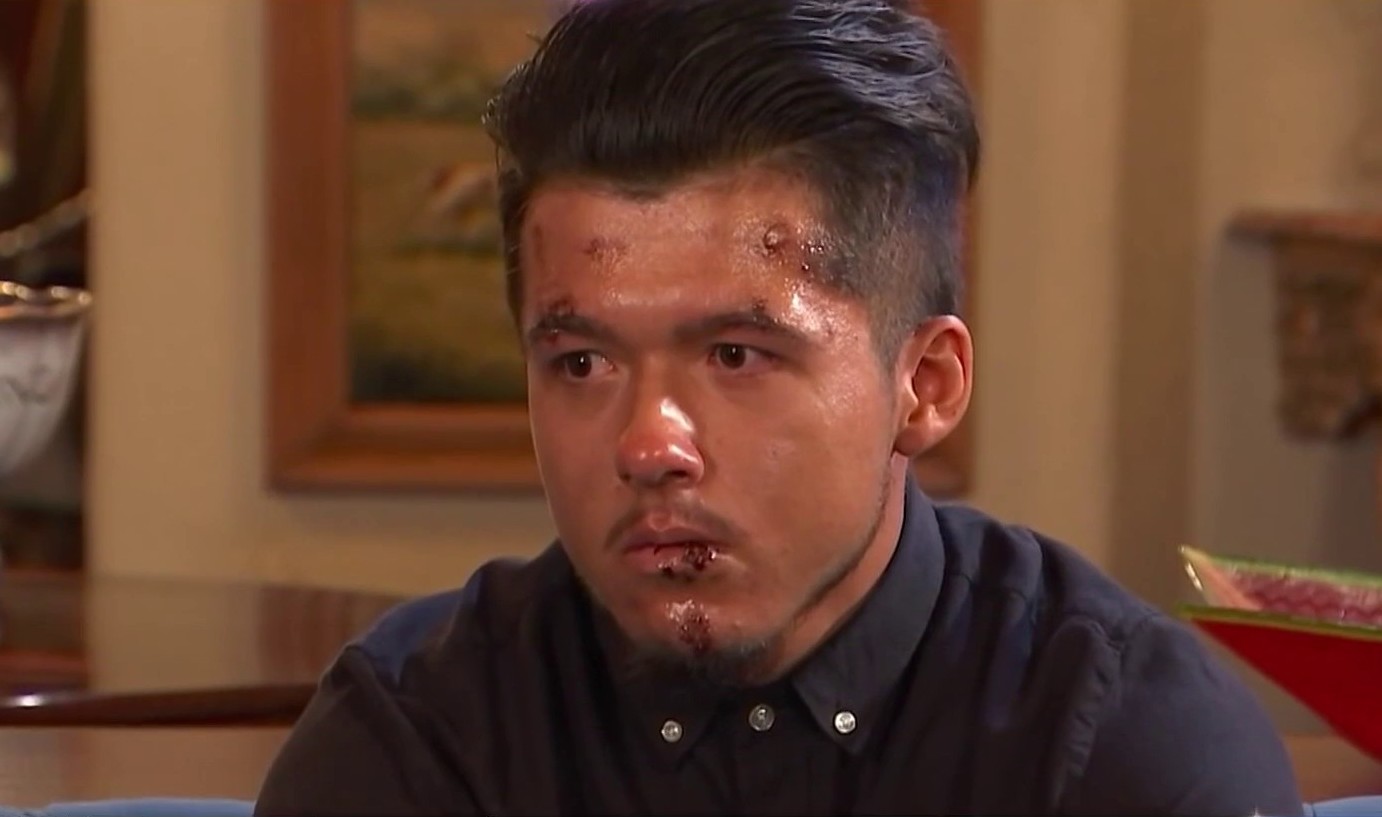 "Not quite responding or communicating with us but just moving little movements give us a sign of hope you know," said Belki Brizuela, the victim's aunt. "There's hope that he's going to come out of this."

Brizuela says only in recent weeks has her nephew started coming out of a coma, nearly nine months after he suffered a traumatic brain injury.

"I couldn't recognize him he was so swollen. His head was really big. He had so many scars," Brizuela said. "And bruises everywhere, and cuts."

Hemet police say his injuries were the result of a strong armed robbery involving four teens who took his skateboard. One of them pushed him into oncoming traffic at the intersection of Stetson Avenue and Kirby Street, where he was struck by a car.

"I can't wrap my mind around it. Why? You know, what was the reason to do that you know?" his aunt said.

She says the teen who pushed Angel was sentenced to six months in juvenile hall. The other three teenagers got house arrest.

Brizuela says her family is getting closer and closer to financial ruin. That's why she has now created a GoFundMe. She says the medical bills are skyrocketing and soon they'll have to provide rehabilitation care for Angel at home.

"We're trying to save up money for a van and get all the equipment that he needs," she said.

As Angel continues to make progress, Brizuela says her family won't be celebrating Thanksgiving or Christmas. Instead they will be at the hospital hoping Angel will someday make a full recovery.

"I just wish no family to ever go through this," Brizuela said.