"I am extremely disappointed by the way our firefighters have handled this concern with their compensation," Hermosa Beach Mayor Jeff Duclos said

As Hermosa Beach moves toward contracting with the Los Angeles County Fire Department for firefighting services, 13 firefighters have sued the city over how their regular and overtime compensation has been calculated, it was announced today.

The suit filed in federal district court alleges the city has violated the Fair Labor Standards Act and seeks not only the compensation the firefighters say they deserve but double damages spanning three years as a penalty, plus interest and attorneys fees, according to Katie Casey, Hermosa Beach's public information officer.

"I am extremely disappointed by the way our firefighters have handled this concern with their compensation," Hermosa Beach Mayor Jeff Duclos said in response to the lawsuit, which he said the city had just been made aware of.

"We have been negotiating in good faith for the better part of a year with their union on a host of issues, and this Fair Labor Standards Act issue never came up. We've always been fair with the firefighters and grateful for their services. It's saddening really, that they had many opportunities to bring it up, chose not to and now saddle the city with a lawsuit as they depart city service."

Casey said that because of overtime hours logged, 10 of the highest paid city employees in 2016 were firefighters whose compensation ranged from $156,000 to $307,761.

"In 2017, the highest paid city employee, also from the fire department, will reach over $400,000 in total compensation," she said.

The city's fire department will be dissolved as of Dec. 30, Casey said. 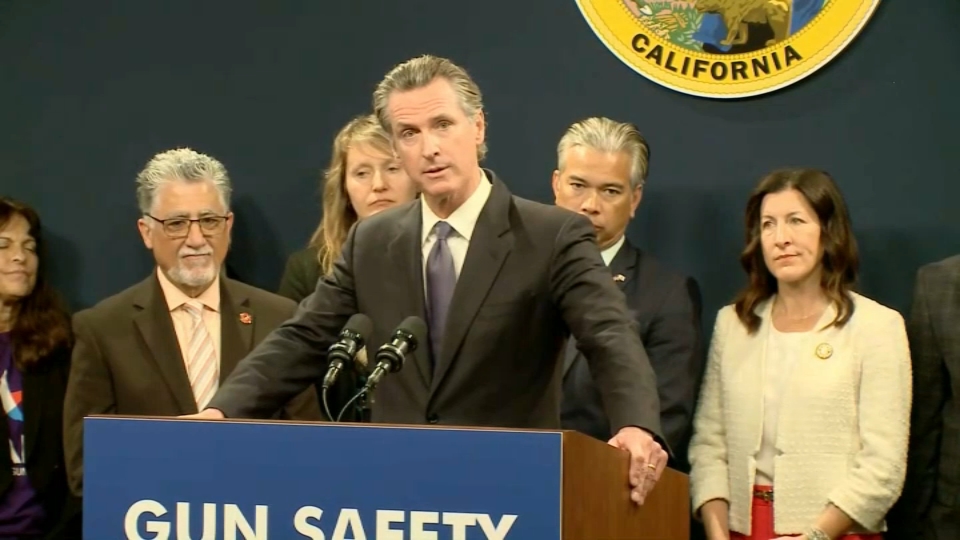 A ceremony recognizing the changeover is scheduled for Dec. 29 in the Community Center Theater.