Many high-value items shredded or incinerated after being seized for not having proper permits.

Some of the most well-known fashion designers in the world have been caught violating international laws, an NBC4 I-Team investigation has learned.

Federal documents show some prominent designers have been cited and fined in connection with the import of animal products – many of them protected and requiring a special permit.

The items seized by the U.S. Department of Fish & Wildlife often end up in a warehouse and, eventually, some are shredded or thrown into an incinerator to be destroyed.

Many items are sold by upscale luxury brands that can be found on Beverly Hills’ historic Rodeo Drive. Shoppers can find elaborate displays featuring bags, shoes and coats made from some of the finest materials on Earth – and even take them home, for a pretty penny.

In fact, Hollywood’s role as entertainment capital of the world means celebrity fashion choices can influence or spark trends, according to E! News host Catt Sadler.

And many of the items seized by officials come from brands that attract significant attention from celebrities.

Federal officials allowed the I-Team’s cameras inside a top secret facility near Denver, where nearly 1.5 million items are stored – until space runs out and they’re forced to destroy or donate some of the items.

“Some of this stuff looks like things I would have seen on the runway,” Susko said.

“We have some items like that,” said Cole Schaefer, who oversees the facility.

Many of the items held in Colorado come from another top-secret facility in Los Angeles, where thousands of packages are screened each day by a team of officials and – on occasion – a K9 trained to detect animal products.

NBC4 found some of the items seized are high-end, hard-to-find designer bags.

“I think the general public would be shocked at how much wildlife is still imported and exported to and from the United States,” said Erin Dean who oversees many of the operations in Los Angeles. “There are so many items that we seize on a daily basis.”

Fish & Wildlife documents obtained by NBC4 reveal more than 10,000 items imported to the U.S. since 2010, seized for various violations. Most commonly, for protected species that require permits.

“That permit is critical to save populations in other countries and ours,” Schaefer said. “That permit represents the sustainability of that harvest, and without us knowing that came from a sustainable population, we could lose entire populations of animals.”

Records reveal more than 600 items imported by LVMH, the parent company of brands including Louis Vuitton and Christian Dior, have been seized since 2010. The company has also been fined multiple times.

Tom Ford International was fined $9,000 and ordered to train its employees on the law after $90,000 worth of handbags was brought into the United States without permits.

A feathered Alexander McQueen jacket – like one worn by model Naomi Campbell -- was seized after the designer attempted to import to New York without permits.

Sadler said many celebrities have taken stands against some animal products such as fur, but said many designers still use it.

“The couture designers are far less motivated to suddenly wipe out fur when it comes to what we are seeing on the runway,” Sadler said. “You see people like Penelope Cruz and Eva Mendes doing these big PETA campaigns."

"But then you still see [other] powerful ‘it’ girls rocking fur like it’s their job," she said.

Some designers have also taken a stand against using animal products for fashion, including designer Marc Bouwer.

Bouwer has dressed some of Hollywood’s biggest stars – famously Angelina Jolie for the Oscars in 2004, and Oprah Winfrey for the cover of her magazine this month.

“I don’t use any animal products in my collection at all,” Bouwer said. “I find there’s tremendous cruelty in the fashion industry.”

As for the government warehouse stocked with seized designer goods, space is limited. Eventually, once-coveted fashion items are destroyed.

“Special agents are out there, and we are looking for these types of investigations and this type of illegal activity,” Dean said.

LVMH and Tom Ford declined to comment for this story. 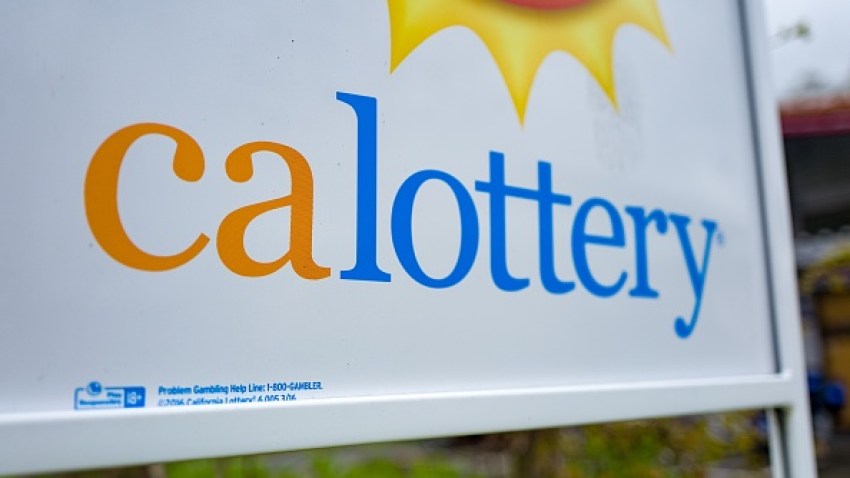 Additionally, through Kering, we are continuously working closely with international experts in CITES, ITC and NGOs and sometimes also with governments themselves to support improvements in traceability and sustainability in the trade of raw materials.


CITES exists to promote sustainable, legal and traceable trade in biodiversity and the CITES procedures are in place to ensure that species in trade are well managed and monitored to show that there are no detrimental impacts on the species due to trade. In this way, sustainable trade can deliver conservation and livelihoods benefits.


Our Group is deeply committed to sustainable sourcing and we continue to explore ways to support excellent administrative processes that will avoid any technical errors."