More than 100 firefighters were on the ground battling the flames, saving about 15 surrounding homes.

An explosion sparked a half-acre house fire in La Verne on Monday evening that quickly spread to the nearby brush.

The two people inside the home were able to get out, and the entire neighborhood was evacuated, according to the Los Angeles County Fire Department.

"We like living next to nature, but then you pay this kind of a price," one resident said.

Fourth of July 13 hours ago 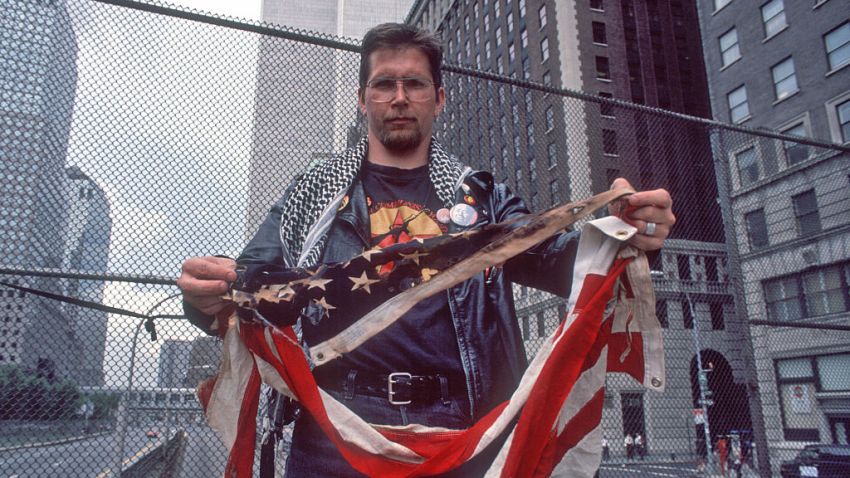 LA County Fire Department officials said they received a call about a fire in the 4000 block of Live Oak Canyon Road around 6:34 p.m. Crews rushed in as several explosions continued.

The fire department brought in three helicopters and more than 100 firefighters were on the ground battling the flames, saving about 15 surrounding homes. No injuries were reported.

"We still have the heavy, dry brush, but without that wind, we were able to get a hold of it and keep it from progressing any further than it did," Jesse Vela, LA County firefighter, said.

The cause of the fire is still under investigation. Homeowners are warned to clear the brush around their homes and have a fire plan in place, since strong Santa Ana winds may be moving in later this week, upping the threat of wildfires.