Record-setting temperatures in recent weeks -- which may have caused the deaths of some homeless people -- prompted the Los Angeles County Board of Supervisors to call Tuesday for a coordinated emergency response to extreme weather events.

Supervisors Hilda Solis and Kathryn Barger co-authored a motion directing the county Homeless Initiative team and Office of Emergency Management to look at how homeless service organizations can work with county emergency service departments to mitigate the effects of extreme weather.

"Today's action is a reminder that human-driven climate change is a constant reality, but it has its greatest impact on our homeless neighbors,'' Solis said. "With extreme weather conditions creating a new normal for all county residents, we must be better prepared to help our most vulnerable populations.'' 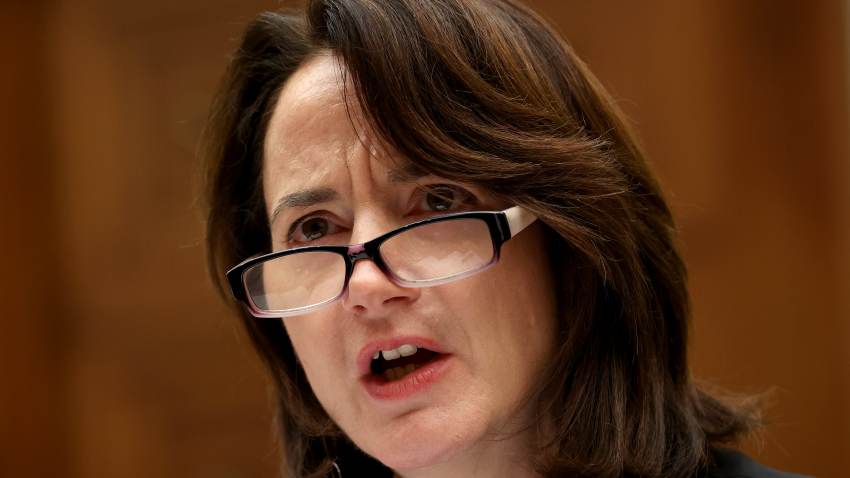 Avril Haines, Janet Yellen and Others Set to Make History in the Biden-Harris Administration

Temperatures in excess of 100 degrees, combined with a lack of access to water, can be life-threatening, Barger said. She said she saw residents who live in the Fifth District, which she represents, buying up cases of water to hand out to homeless people.

"(Water) can be the difference between them ended up in our emergency rooms or even dying,'' Barger said.

The coroner's office is working to determine how many, if any, homeless individuals died as a result of recent extreme temperatures, coroner's spokesman Ed Winter told City News Service. There were some deaths at homeless encampments during the time in question, but they may have been due to drug overdose or other causes, he explained.

"We don't want to put out misinformation," Winter said, estimating that it might take another week or so to get good data.

One of the things the county will look at is whether it is feasible for homelessness outreach teams, including those working for the Los Angeles Homeless Services Authority, to take homeless clients to cooling centers set up by the county. A report is expected back in 30 days.

Barger said the centers were open to everyone, but travel posed an obstacle.

"We will be exploring ways to improve access to critical resources for unsheltered individuals -- like cooling centers and expanded outreach efforts -- over the next several months,'' she said.