Despite many fireworks show being canceled or postponed due to the coronavirus pandemic, illegal fireworks lit up SoCal skies on the Fourth of July.

NewsChopper4 Bravo flew over illegal fireworks throughout SoCal, from downtown Los Angeles to the San Fernando Valley on Saturday night.

Fire departments said they saw a sharp increase in the number of calls for service. It was the second-busiest day ever in calls for service from the Los Angeles County Fire Department, according to Dispatch Supervisor Imy McBride.

The dispatchers usually field 1,000 calls on an average day, McBride said. On July 4th, they handled more than 1,600 calls, including tree, brush and roof fires.

Los Angeles City firefighters responded to 1,770 calls for service from 3 a.m. July 4 to 3 a.m. Sunday, spokesman Nicholas Prange said. The department averaged 1,368 calls per day during the same period in 2019, he said.

All the illegal fireworks lead to smokey and hazy skies throughout Southern California. Air quality on Sunday maybe unhealthy for many groups as a result.

The July 4 fires included one that burned trees and the roof of a garden-style apartment building on Wilbur Avenue in Northridge with five people suffering smoke inhalation and 50 residents being displaced, Prange said.

There was also a three-acre brush fire in Shadow Hills and a fire that spread from palm trees to the roof of an apartment building in Reseda. 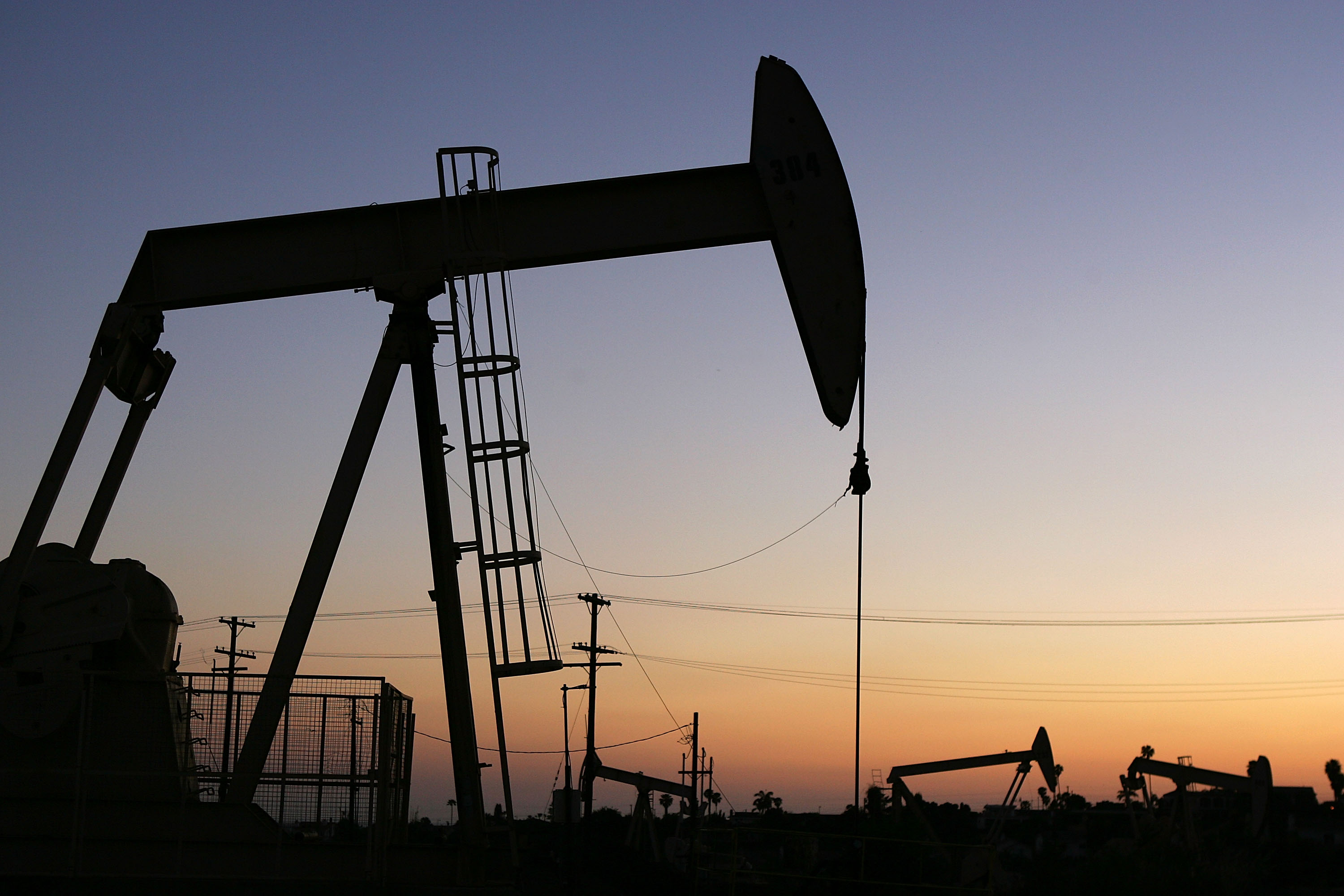 McBride and Prange said it was unclear whether the fires were related to the increase use of fireworks.

The city of Lancaster was one of the few cities in Southern California that defied the fireworks ban imposed by the Los Angeles County Department of Public Health by holding a public fireworks show.