A rare kind of mosquito has been spotted in Los Angeles County, and the agencies that keep them in check are asking residents to help spot the bugs, which can cause disease.

Officials say the invasive, black-and-white mosquito has been found in 15 communities, up from three since 2014. The Asian tiger mosquito is one of three species recently introduced to LA that are skilled at colonizing cities, able to lay eggs in recyclables that hold standing water. 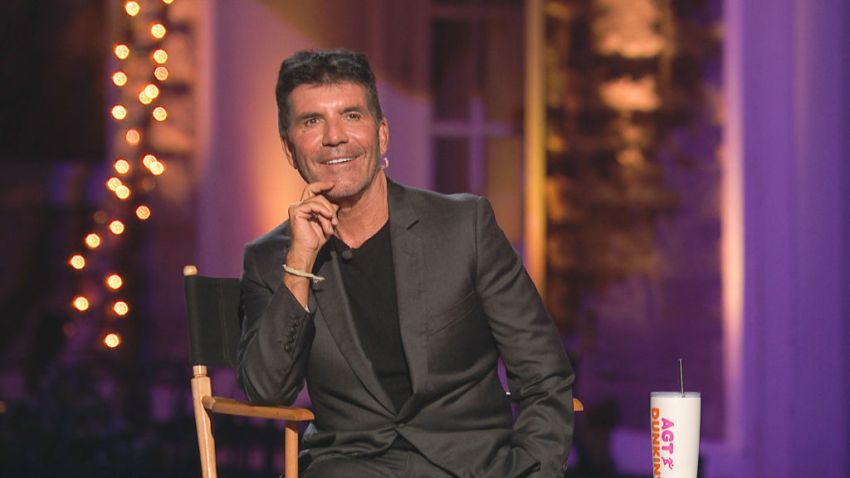 They are concerned the mosquito can spread chikungunya, a rare disease that can cause fever and muscle and joint ache.

Chikungunya is not spread from person to person. But if an Asian tiger mosquito bites a person who is positive for the disease, then officials say transmission is possible.

“What’s also scary about these invasive mosquitoes is they thrive in the urban environment," Levy Sun, spokesman with Los Angeles county’s vector control district, told the The Daily Breeze.