The pastor was arrested at his home Friday on suspicion of two counts.

A pastor at a Jurupa Valley church was arrested for allegedly sexually assaulting an underage parishioner, sheriff's officials said Sunday.

Sean Ortiz of Jurupa Valley, 51, the lead pastor at New Beginnings Community Church at its Jurupa Valley campus, is accused of sexually assaulting the girl on at least two separate occasions, according to Riverside County Sheriff's Sgt. Julio De Leon.

De Leon said in a news release that a girl told deputies Friday there was a sexual assault at her church. Ortiz was arrested at his home that night and booked into the Robert Presley Detention Center on suspicion of two counts of felony sexual battery. He was released after posting $50,000 bail, according to jail records. 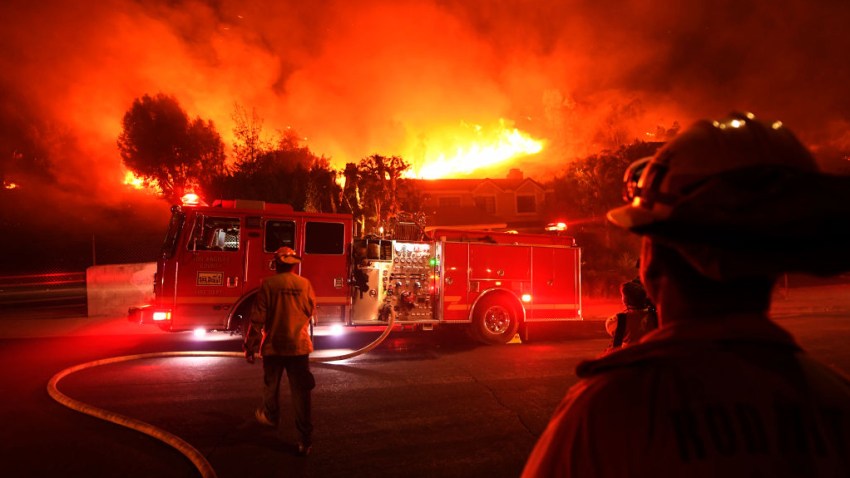 List: California’s Most Destructive Wildfires and How They Started

"We are aware of a possible situation concerning Sean Ortiz which we are in the initial stages of finding out the details," the church said in a statement posted on the Facebook page of its Norco location. "We want to be proactive and err on the side of cautionary proper practice, so we are making you aware of this today. The board will keep you informed as the situation would dictate. Thank you for your trust and know that we care about each person which calls Jurupa Valley Campus their family and their home."

De Leon said the investigation was ongoing and asked that any other potential victims come forward and contact the Jurupa Valley sheriff's station at 951-955-2600.