A woman was rescued from an alleged kidnapper when a sheriff's sergeant on patrol saw her waving and screaming inside an SUV, deputies said Sunday.

The sergeant pulled the car over at 7:49 a.m. Saturday near the intersection of Monroe Street and Avenue 52, southwest of Indio.

After investigating, the sergeant determined that the woman had suffered minor injuries, deputies said. It was not clear if she was hospitalized.

Running Out of Room: Mortuaries Feel the Strain of the Virus Surge 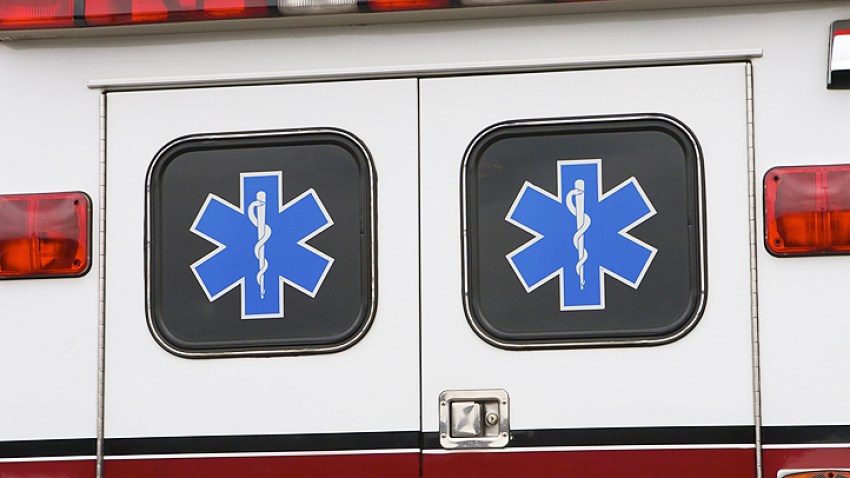 The driver of the SUV, Efrain Garcia of Coachella, 31, was arrested for suspected domestic violence and kidnapping, according to Sgt. Paul Heredia.

The nature of the victim's relationship to Garcia was not disclosed by authorities, however inmate records indicate the woman may have been the suspect's former companion.

Garcia was arrested and booked into the Indio Jail where he was being held in lieu of $55,000 bail.