Los Angeles City Councilman Mitch O'Farrell debuted an initial plan on Thursday to improve the pedestrian experience and enhance the business environment along the Hollywood Walk of Fame.

O'Farrell released the concept plan for The Walk of Fame Master Plan this morning during his annual State of Hollywood address.

The project is part of the councilman's "HEART of Hollywood" initiative, which seeks to widen walkways and provide more outdoor dining opportunities along Hollywood Boulevard from Gower Street to La Brea Avenue.

"We are working to update the Walk of Fame in a balanced, holistic,
cohesive way," O'Farrell said. "As this evolves, we will keep building a sense of consensus and collaboration around various ideas. I encourage Hollywood stakeholders to view the concept plan in its entirety, provide feedback and join us throughout this process."

In 2019, Gensler was selected to work on the master plan with the goal of designing "a more pleasant, cohesive and enjoyable experience along the public right-of-way," O'Farrell's office stated. 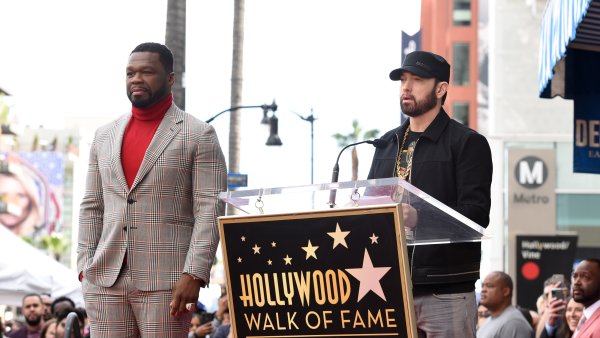 You Can Find '50 Cent' in the Walk of Fame Club 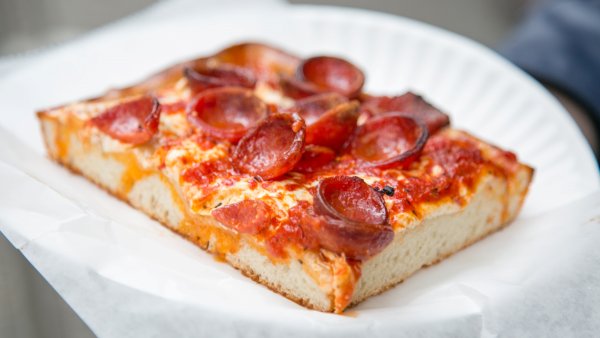 Iconic New York Pizzeria to Pop up in LA

O'Farrell said the concept plan is the first "major step" toward the final master plan.

"The Hollywood Pantages is proud to be a longtime stakeholder on the Walk of Fame and to serve a diverse population, including local residents as well as visitors," said Jeff Loeb, the general manager of the Hollywood Pantages Theatre. "We are particularly aware of the need to provide a better experience along the Walk of Fame and will continue to lend our voice to this important project."

Photos: Stars Being Honored on the Hollywood Walk of Fame in 2020

The concept plan is the product of months of community outreach, including focus group meetings, an open house and more than 20 roundtable discussions hosted by O'Farrell's office, which stated community outreach efforts will continue as the plan moves forward.

The master plan also seeks to add more trees and lighting, among other improvements.

The concept plan is available at heartofhollywood.la, and stakeholders can provide feedback on the website.

The Los Angeles Bureau of Engineering is the lead city agency on the project.