Concern has been growing about the variants because they are more easily passed from person to person, and at least one study has suggested that the California variant could potentially be slightly more resistant to current vaccines.

While excitement builds for a possible loosing of more restrictions due to sharp drops in COVID-19 cases, Los Angeles County's public health director warned today that highly infectious variants of the virus appear to be spreading, heightening the need for continued mask-wearing and infection-control measures.

The county's recent decline in the COVID-19 case rate means the area could advance to the less-restrictive orange tier of the state's "Blueprint for a Safer Economy'' by early April.

Want to know what you can do in each tier? Check out this explainer here.

But Public Health Director Barbara Ferrer said Wednesday that of 73 COVID test specimens that were closely examined over the past week, more than half were identified as "variants of concern'' -- 34% of them being a California variant and 29% a variant first found in the United Kingdom.

"This signifies that 63% of the variant sequences this past week are what we call 'variants of concern' because they have the probability of increased transmissibility and potentially more severe disease,'' she said. 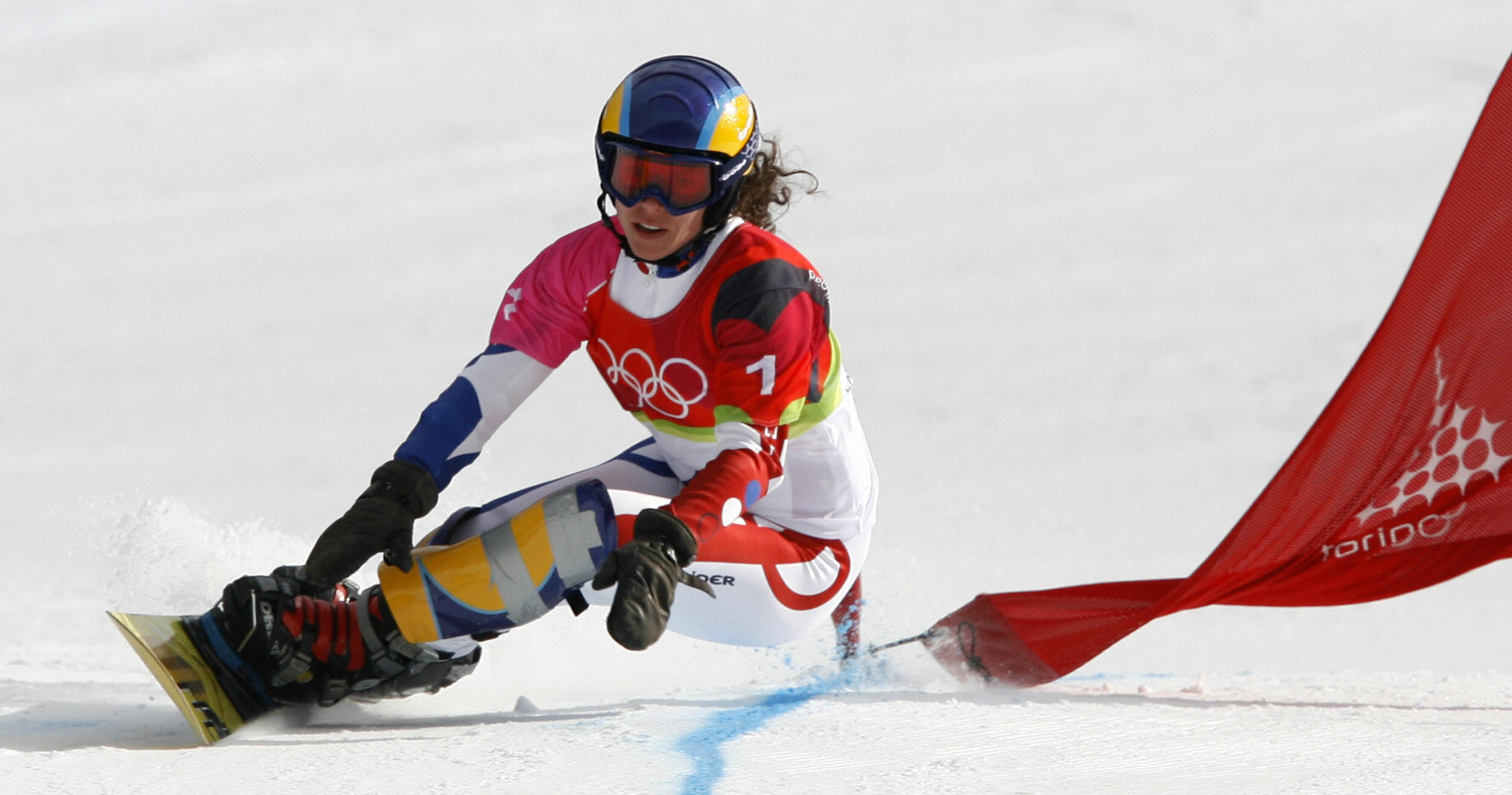 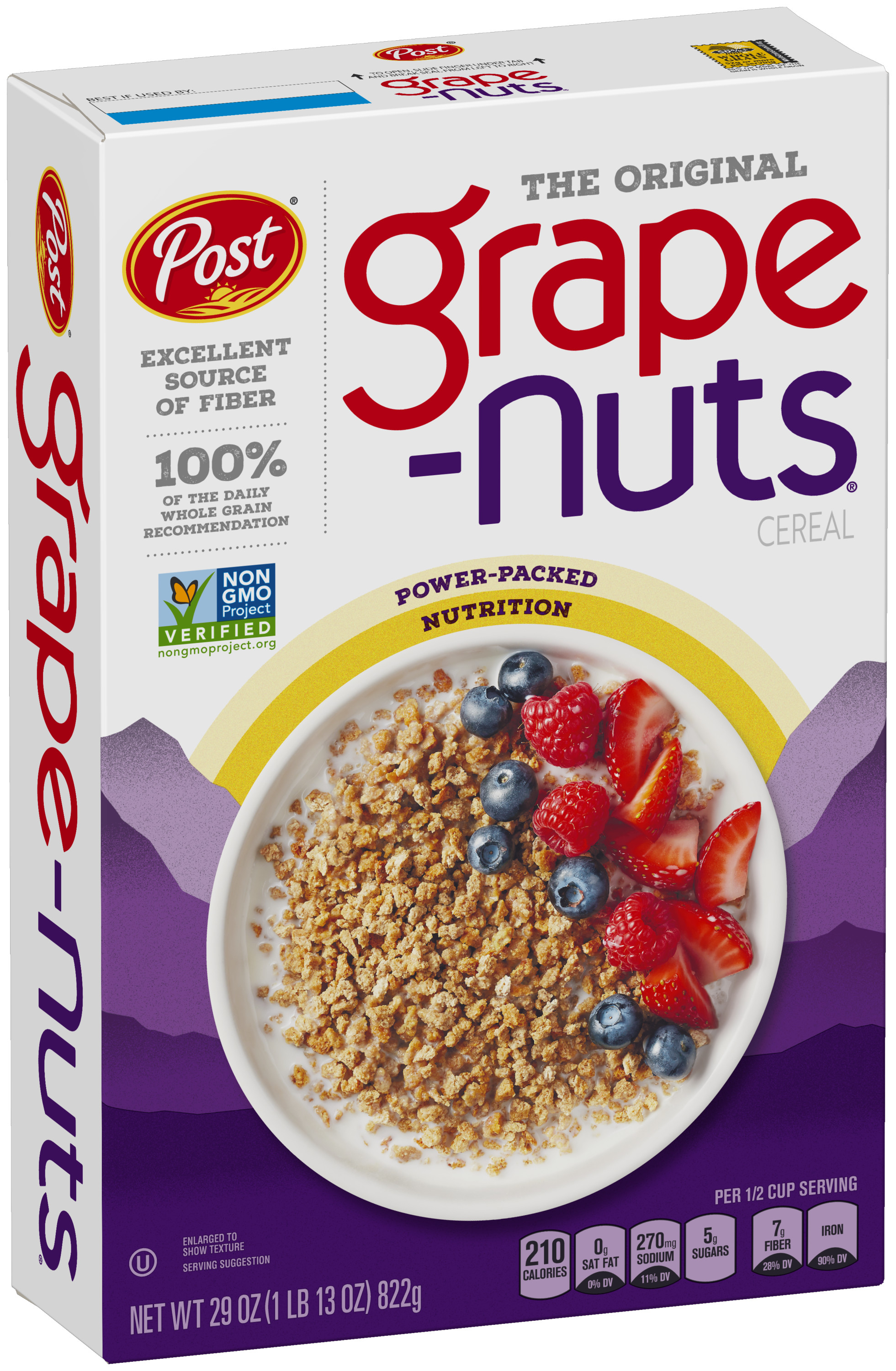 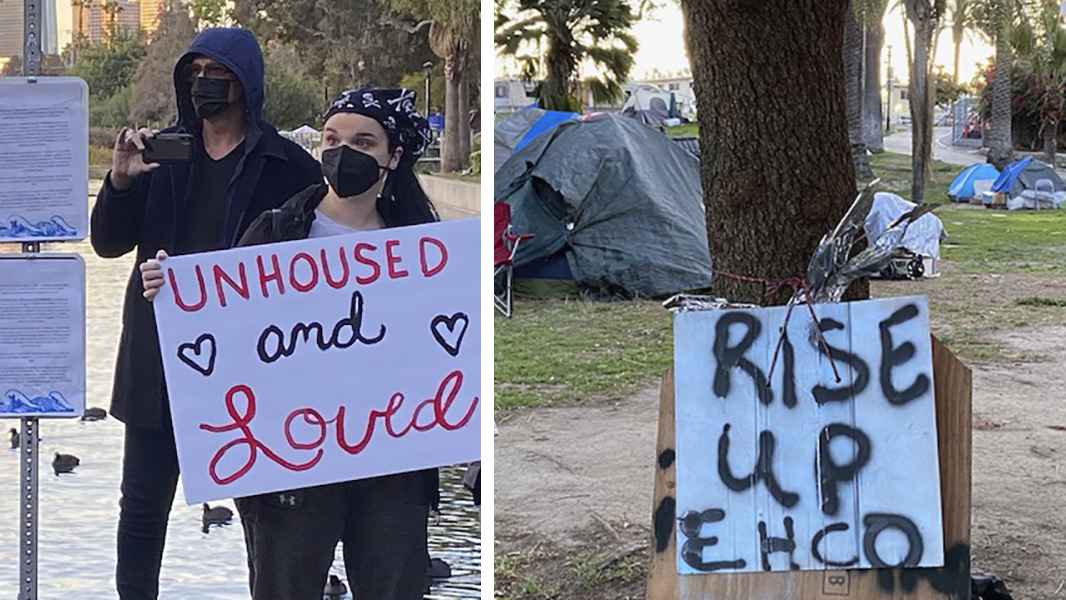 Concern has been growing about the variants because they are more easily passed from person to person, and at least one study has suggested that the California variant could potentially be slightly more resistant to current vaccines.

Ferrer stressed that the specimens tested in the past week were not chosen in a "scientifically, randomly selected sample,'' so "we have to interpret really carefully the results.''

"I think it's probably very safe to say there are more variants circulating now than there were earlier in the year,'' she said. "That is what everybody's worried about. If we keep our case numbers down, we keep transmission of variants down as well, and that would in fact help us not have variants ... circulating that are more infections and could lead to higher rates of case numbers.''

But barring any major new surge in COVID case numbers, the county is on track to enter the less-restrictive orange tier by the first week in April, likely in the days following Easter Sunday. Once that happens, it will be up to the county to decide whether to fully adhere to the state's orange-tier guidelines for businesses that would be allowed to open or expand capacity.

Moving to the orange tier would authorize the county to lift all capacity restrictions at retail and personal care businesses, while raising the capacity limit from 25% to 50% for movie theaters, churches, museums, zoos, aquariums and restaurants. Fitness center capacity could be increased from 10% to 25%. The orange tier also would allow for bars to reopen outdoors, while card rooms and family entertainment centers could be cleared to resume indoor operations.

Counties, however, are permitted to enact tougher restrictions than
the state allows, or to modify the guidelines. For example, the county still
bars restaurants and breweries from turning on their television sets to prevent
gatherings of sports fans -- a rule that is only in place in Los Angeles
County.

"We also know we have unique circumstances here in L.A. County and when we need to we've made modifications to the reopening guidelines to reflect concerns we have,'' she said.

Ferrer said health officials will work with the county Board of Supervisors and representatives from business sectors impacted by the move to the orange tier, and will "assess what makes sense for L.A. County.''

"We are committed, along with everyone, to move forward,'' she said.

"And we are excited about this opportunity to stay on our recovery journey. And we know this means a lot to everyone. But we have to do it in a way that doesn't jeopardize safety.''

Most notably in the orange tier is a possible reopening of bars, with outdoor service only. Ferrer said the county will explore ways of reopening such businesses and "what kind of modifications might really enhance safety as much as possible.''

Breweries and wineries that don't serve food were cleared last weekend to reopen for alcohol service, but with limited hours, required advance reservations for customers and a 90-minute time limit for guests. Ferrer said that list of restrictions, while easily applicable to a brewery or winery, "probably doesn't make a lot of sense when you think about how people generally enjoy being at a bar.''

"That is always going to be a concern because, again, these are places where people can not be wearing their masks and not keeping their distance for long periods of time,'' she said. "... So we'll have to take a hard look at that.''

Ferrer on Wednesday announced another 92 COVID-19 deaths, including the county's third COVID death of a person under age 18. The new deaths brought the overall countywide total to 22,960.

Ferrer also announced another 666 new COVID cases, bringing the cumulative total from throughout the pandemic to 1,215,736.

According to state figures, there were 729 people hospitalized in the county due to COVID as of Wednesday, up from 719 on Tuesday. There were 169 people in intensive care, down from 180 on Tuesday.