The new deaths brought the countywide number of fatalities to 2,201.

Another 50-plus deaths due to the coronavirus were confirmed in Los Angeles County Wednesday, but health officials continued to express confidence in the county's ability to continue reopening more types of businesses.

The new deaths brought the countywide number of fatalities to 2,201.

Ferrer also announced another 933 confirmed cases of the illness, while Long Beach added 61 more, giving the county a total of 48,761.

A total of 53% of the county's deaths from the virus have occurred in institutional settings, the vast majority of those at skilled nursing facilities. Ferrer said despite the continuing fatalities at such facilities, the rate of daily deaths has actually been decreasing in recent weeks.

As restaurants around the world look for ways to safely reopen, some restaurants in France are experimenting with plastic domes to help keep restaurant workers and diners healthy.

"As of yesterday (Tuesday), there was an average of seven deaths per day, which is still tragic, but this compares to an average of 21 deaths per day one week ago and 25 deaths per day three weeks ago,'' Ferrer said. "We have a long way to go, but I really want to thank everybody who's been so helpful in making sure that we get on a path that protects both the employees and the residents in these facilities.''

The county Board of Supervisors this week approved the creation of an inspector general position to oversee the operation of nursing homes in the county.

Ferrer and Supervisor Hilda Solis both expressed confidence Wednesday in the county's ability to continue opening more types of businesses. The county issued a new health order Tuesday allowing the resumption of in-store shopping at retail stores, along with the reopening of flea markets and swap meets, and the resumption of in-person worship services -- all with capacity limitations and requirements for face coverings and social distancing.

Germany's Berliner Ensemble theater company's before-and-after pictures with half the chairs removed hint at how theaters may look when they reopen.

The county on Wednesday was also expected to formally submit an application to the state for a "regional variance,'' which allows counties to open even more businesses, most notably restaurants and hair salons.

"There is a lot at stake as we reopen,'' Ferrer said. "More people being around one another can result in more transmission of COVID-19, which is more cases and likely more hospitalizations and deaths. This is why it couldn't be more important for us to take care of each other when we're out of our homes.''

She again stressed that people must wear cloth face coverings and maintain a six-foot social distance from others when interacting with the public. Sick people much isolate at home, and people have been exposed to a confirmed patient must quarantine themselves.

Asked whether there are any concerns about possibly reopening the county too quickly, Solis said she believes the county is on the right path.

"I believe that we are actually following along the lines of the governor's order, and I do believe that our public health officer will always take us down the right approach, which is based on data, scientific evidence,'' she said. "... Those are the things that are driving us, but we need to be careful because we're still not out of this area that we know we have to be very mindful of.''

Los Angeles County still represents roughly half of the coronavirus cases and deaths in the state.

Hospitalizations are down. Deaths are down. The number of cases is up but that's a good thing ... because it means a lot more people are getting tested, but our positivity rate is also down.

"We do have to all go carefully, and by that I mean we all have to be diligent about doing whatever we can do to protect each other. But yes, I feel confident we're moving forward in a manner that's very respectful of the resources we have here and the need, in fact, for us to be on a reopening, safer-in-the-community-safer-at-work journey, but we have to be on this journey together.'' 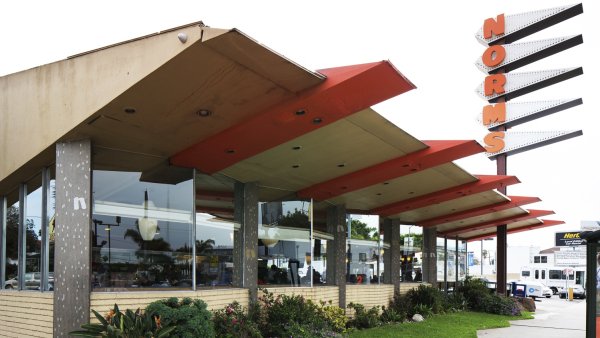 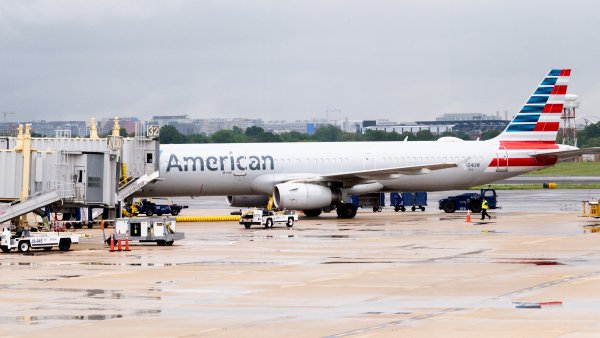 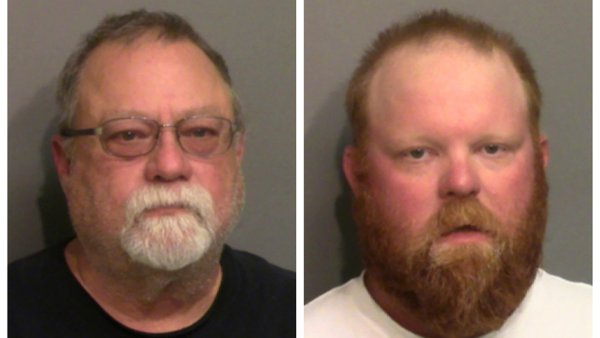