Children are the most undercounted group during census data collection.

Just over half of all American households have completed the 2020 Census questionnaire so far, with Los Angeles County residents lagging somewhat behind both national and state rates at 47.6%, according to Census Bureau data.

Youngsters are the most undercounted group during census efforts, according to Los Angeles County District Attorney Jackie Lacey, who urged residents to be sure their children are counted to get the resources they need.

"Children must be counted. Children are the most undercounted group, which puts the resources they need at risk!" Lacey said in a Twitter posting Monday. "By ensuring your children are counted, you are helping secure more funds for things like schools and hospitals.''

About $12.7 billion in federal funding for Los Angeles County is based on census-related estimates, according to a UCLA study released in March. 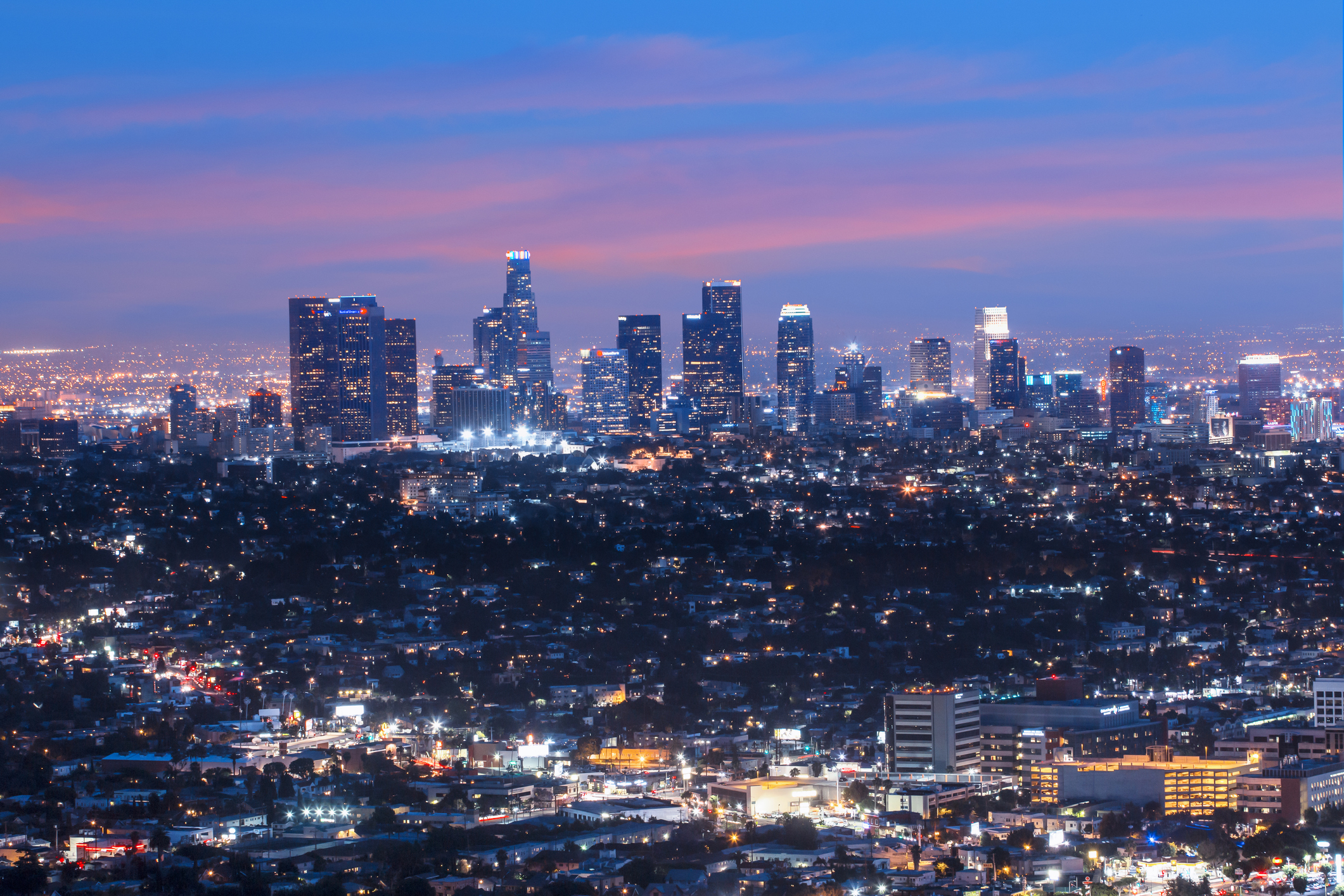 Census Day Arrives With US Almost Paralyzed by Coronavirus

The study released by the UCLA Center for Health Policy Research and Charles R. Drew University of Medicine and Science estimated that a 10% undercount could cost the county $586 million in federal dollars.

The researchers also warned of the likelihood of a Latino undercount that could result in the loss of hundreds of millions of dollars in federal funding.

The study's authors said "anti-immigrant" language and policies, along with a proposal to add a citizenship question that was ultimately struck down by the U.S. Supreme Court, have fueled fears about deportation and put immigrant groups, especially Latinos, at risk for being undercounted in the census.

A robust and accurate census response has relied in the past on community outreach and door-to-door visits by census takers, who were originally set to begin outreach in late May. The Census Bureau temporarily suspended field data collection activities in March due to the coronavirus pandemic and has said that it plans to reactivate field offices beginning June 1.