The city stopped using the old fashioned Denver boot in 2009. Since then, parking violators would have their cars towed, and the owner would have to go to an impound lot and pay the fine to get it out. With the new device, parking ticket scofflaws call the 1-800 number listed on the notice and pay the fine over the phone. A code will be issued to punch in and unlock the smart boot. Drivers will then have 24 hours to return the device to one of four locations in the city.

LA parking enforcement officers will have access to 300 smart boots to make the city's process more efficient. The devices will be placed on the wheels of drivers who have more than five unpaid parking tickets. 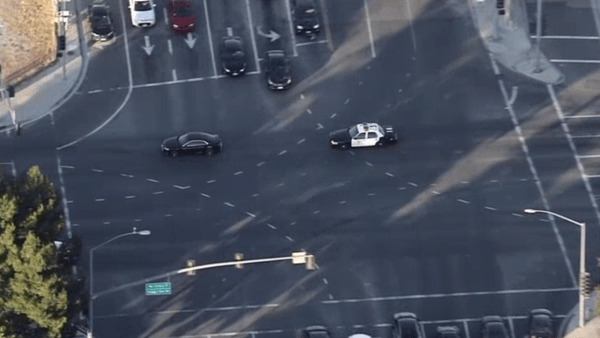 "Verbally I've been threatened. One time I was physically thrown to the ground,” he said. "One of the advantages is it takes little time to secure and you can leave and you avoid confrontation with the public. People get upset."

An NBC4 I-Team investigation that aired Tuesday uncovered a huge backlog of unpaid parking tickets to the tune of $21 million. The city hopes the smart boots will make it easier to collect some of those fines.

The smart boot is already being used in 20 U.S. cities, including New York, Seattle and Oakland. LA will try it out for a year to see how well it works.