Firefighters are urging residents to clear brush around their homes as protection against brush fires.

There's a danger lurking on the hillsides of Southern California that's exacerbating the wildfire threat — invasive plants called The Evil 25.

Southern California is home to over 100 invasive plant species, many of which play a major role in the local wildfires, scientists say.

"An invasive plant is a plant that has evolved in a different geographic region," says Joseph Algiers, a restoration ecologist with the Santa Monica Mountains National Recreation Area. "It is now in a new region and causing significant harm in that region." 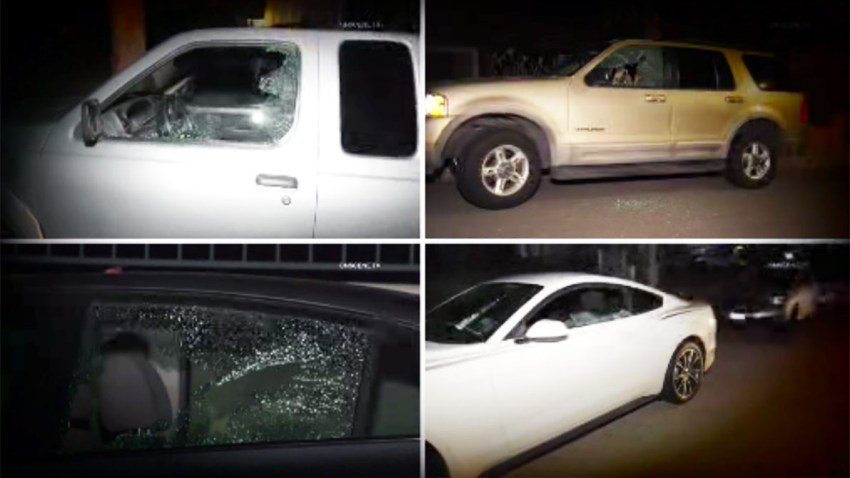 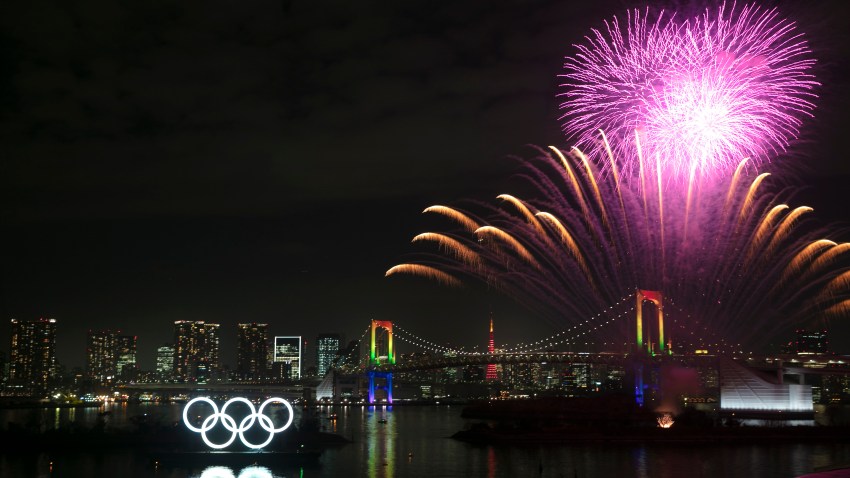 He and his team have identified the most dangerous invasive plants, and refer to their list as The Evil 25. On that list are some of the most pernicious — perennial pepperweed, poison hemlock, Harding grass, yellow star thistle, and Italian thistle.

The risk of these igniting when hit by an ember is much higher than most native plant species, officials said.

"They die and they dry," says Marti Witter, a fire ecologist with the National Parks Service. "They are exactly what you would use to start a campfire."

Now that the fall is approaching, firefighters are bracing for fires fueled by Santa Ana winds. They are encouraging residents to clear brush around their homes as buffer zones.

"We haven't even hit the windy times yet this year," says Erik Scott, a Los Angeles Fire Department spokesman. "September and October is when we see those winds come through a brush fire — it moves it like a freight train."

Scott says the public underestimates how many wildfires erupt locally. His department has a "hit-it-hard-and-fast campaign" that battles brush fires on an ongoing basis.

He says that because the firefighters put these smaller brush fires out so fast and hard the public doesn't even hear about them.

As for residents who live in grassy land that is at-risk this upcoming wildfire season, Scott says it's not possible to put a fire engine in the driveway of every home.

But he has tips to help protect your home against fires:

The National Parks Service has more suggestions for homeowners here, and they are also inviting community members to volunteer their time by helping rangers remove invasive plants from the Santa Monica Mountains.