Las Vegas is withering with tourists staying home and conventions and businesses closed due to the coronavirus pandemic, and needs to reopen before it dies, the city’s outspoken mayor said Wednesday.

“This shutdown has become one of total insanity,” Mayor Carolyn Goodman said the day after Nevada Gov. Steve Sisolak declared he was nowhere near reopening parts of the state’s idled economy.

“I am asking: Open the city. Open Clark County. Open the state,” said Goodman, reading a statement at the start of weekly City Council meeting convened amid social distancing advisories aimed at keeping groups of people from spreading the contagious virus.

The Russian Investigative Committee released footage of a plane landing while on fire. The incident, which resulted in 41 deaths, occurred in May 2019.

The number of people who have “tragically” died statewide from the COVID-19 respiratory illness represents less than one-half of 1% of the state's more than 3 million people, the mayor said. Yet, she said the entire state has been brought to its knees.

“For heaven’s sake,” Goodman said, “being closed is killing us already, and killing Las Vegas, our industry, our convention and tourism business that we have all worked so hard to build. The longer we wait to do this, the more impossible it will become to recover.”

State health officials reported Wednesday that more than 3,200 people have been diagnosed with the virus, and 131 have died. Most people with the virus experience symptoms such as fever and cough that clear up in two to three weeks. Older adults and people with existing health problems can face severe illness including pneumonia and death.

A man is dressing up as super heroes and giving back to the community. John Cádiz Klemack reported on NBC4 News at 4 p.m. on Tuesday, April 14, 2020.

Sisolak, a Democrat, did not immediately respond to the comments by the three-term mayor and political independent who also serves on the board of the powerful Las Vegas Convention and Visitors Authority.

Goodman was an early critic of Sisolak's order in mid-March to close casinos for the longest period since gambling was legalized in Nevada in 1931. She has also complained that media coverage of the outbreak was hurting business.

The mayor on Wednesday put the number of out-of-work Nevadans at 900,000.

Sisolak acknowledged Tuesday the state has been overwhelmed by some 300,000 unemployment applications since his closure order. New unemployment figures due Thursday from the U.S. Labor Department are expected to show another big increase. 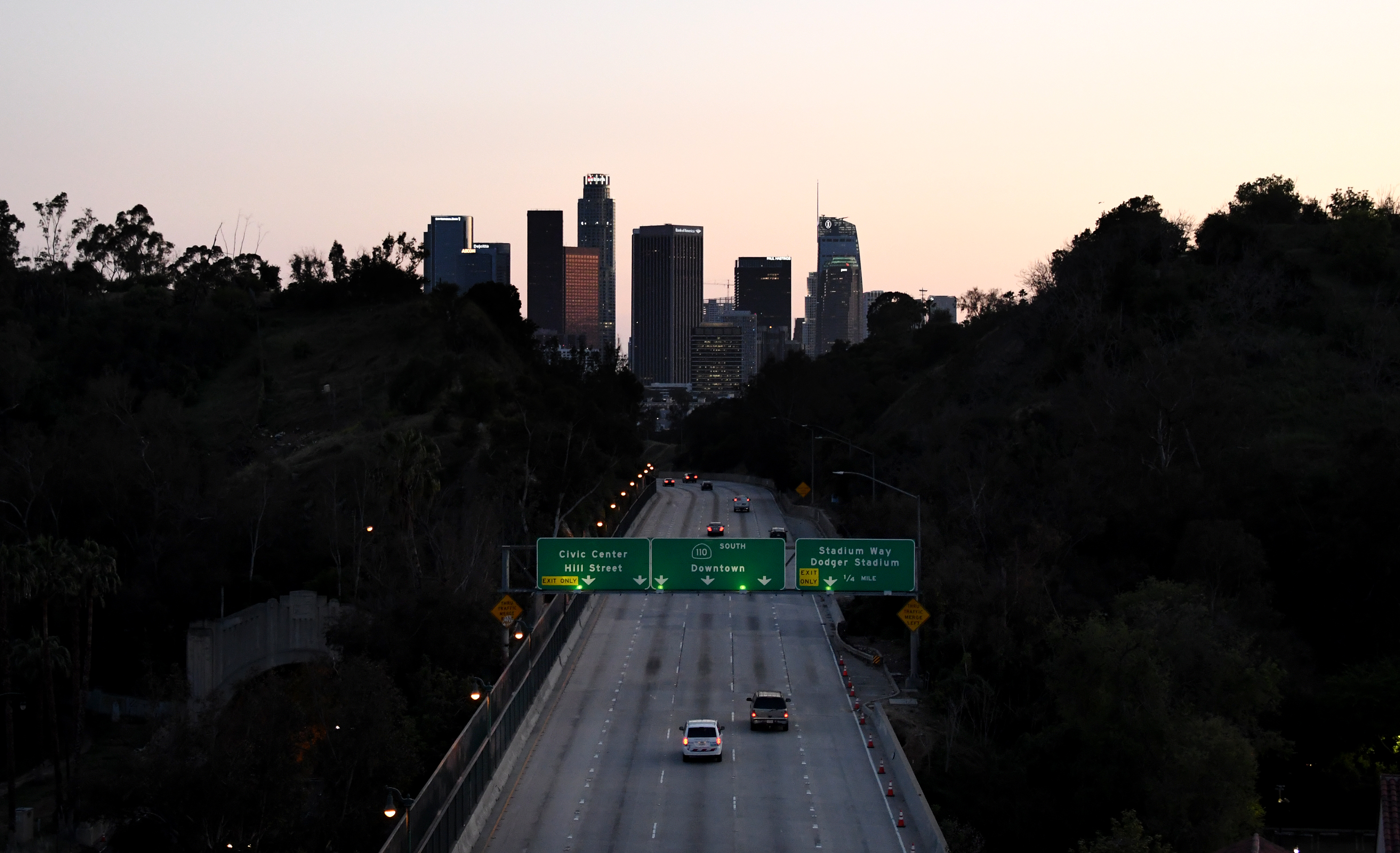 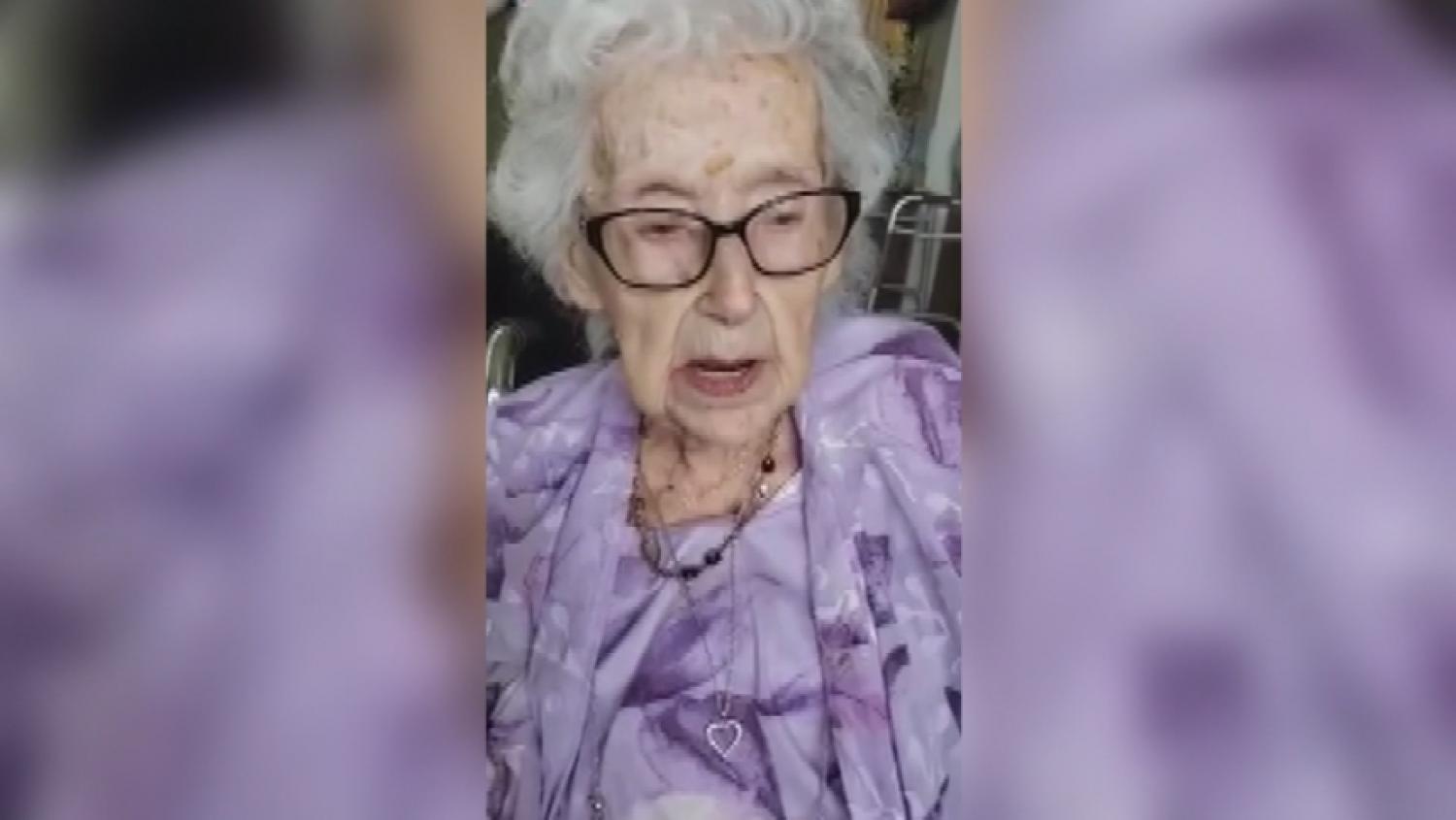 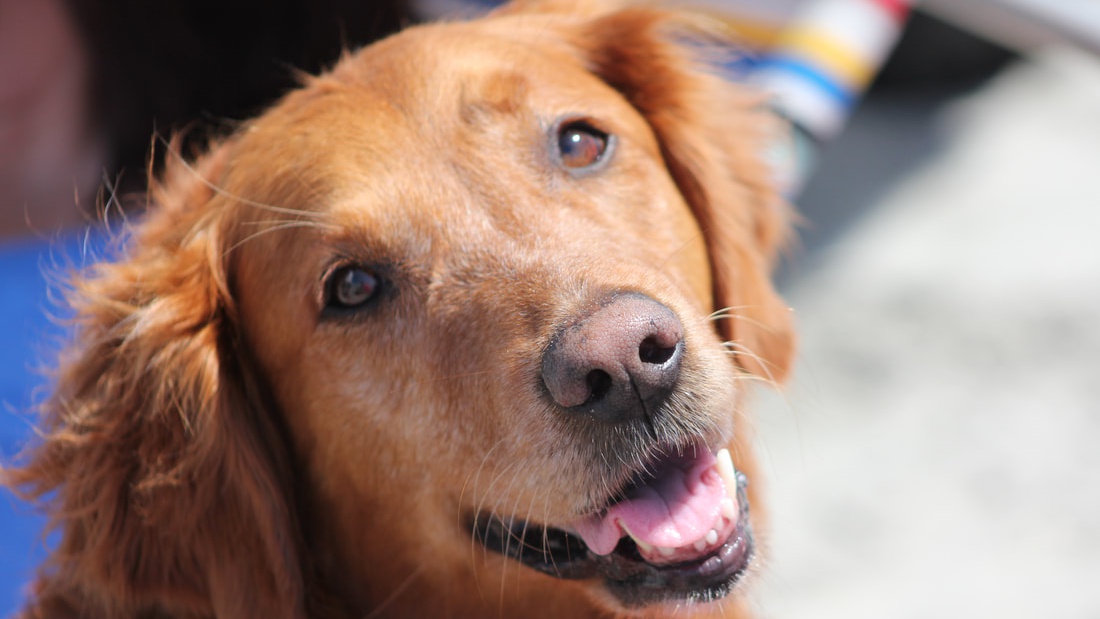 Frontline Workers Can FaceTime With This Therapy Pup

But the governor said he’ll follow the advice of doctors and hospitals about infection and death rates, along with consultation with businesses about economic impacts before lifting his closure order.

“This is not going to be a political decision for as to when to open,” Sisolak said. “We’re going to take it slow and steady and listen to the doctors.”