Prop. 8: Opposition to Gay Marriage in L.A. Appears to Be Shrinking

Although Proposition 8 won in Los Angeles County, a Times database analysis of voting patterns found some interesting changes since 2000, when voters approved another ballot measure against gay marriage.

In 2000, about 713,000 voters in L.A. County opposed Proposition 22, which banned same-sex marriage. About 1 million voters backed it, but about 6.4% of voters decided not to make a choice on the ballot measure. (2000 was a considered a low-voter-turnout election.)

Support for a ban on gay marriage appears to have tightened significantly in L.A. County in the last eight years, according to The Times' database analysis. Proposition 8 won 1.31 million votes, while 1.29 million voters cast "no" votes. As of right now, only 1.8% of those who voted for president decided to leave the Proposition 8 choice blank. 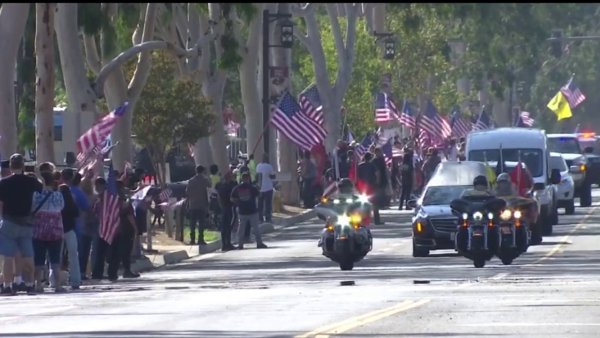 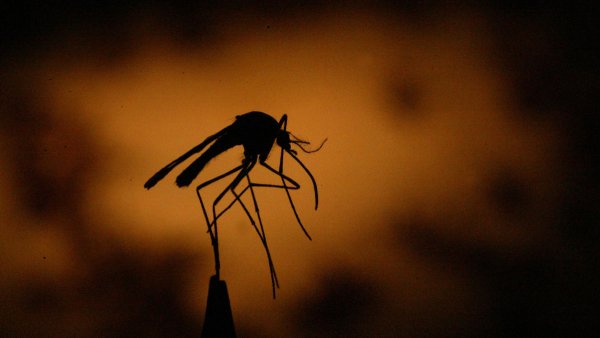 More reaction to Proposition 8's defeat in The Times:

"This has been a moral battle," said Ellen Smedley, 34, a member of the Mormon Church and a mother of five who worked on the campaign. "We aren't trying to change anything that homosexual couples believe or want -- it doesn't change anything that they're allowed to do already. It's defining marriage.... Marriage is a man and a woman establishing a family unit."

On the other side were people like John Lewis, 50, and Stuart Gaffney, 46, who were married in June. They were at the San Francisco party holding a little sign in the shape of pink heart that said, "John and Stuart 21 years." They spent the day campaigning against Proposition 8 with family members across the Bay Area.

"Our relationship, our marriage, after 21 years together has been put up for a popular vote," Lewis said. "We have done what anyone would do in this situation: stand up for our family."

The mood is grim in San Francisco's Castro district as Proposition 8 wins.