All evacuation orders for the Lilac Fire were lifted Sunday after crews managed to etch fire lines around 75 percent of the blaze.

All roads were re-opened by about 4 p.m., including state Route 76, which was completely re-opened between Oceanside and Interstate 15.

Officials were still restricting access to two areas badly damaged by the fire: the Rancho Monserate Country Club in Fallbrook, as well as an area between 5200 Olive Hill Rd and 5800 Olive Hill Road in Fallbrook.

The number of firefighters and other personnel battling the Lilac Fire reached a peak of 1,409 today and officials at the central command center say they're likely to begin releasing crews from duty now that the fire has reached 75 percent containment.

The majority of those crews Sunday worked on strengthening containment lines and putting out hot spots. The fire has largely been contained on its east side near Interstate 15.

Their efforts today focused on clearing lines of brush to stop the fire in its tracks on its western side near Bonsall, officials said.

"The fire's looking really good, despite the wind," Cal Fire public information officer and Battalion Chief Henry Herrera said. "If we can get through today I think we'll be in pretty good shape for the remainder of this incident." 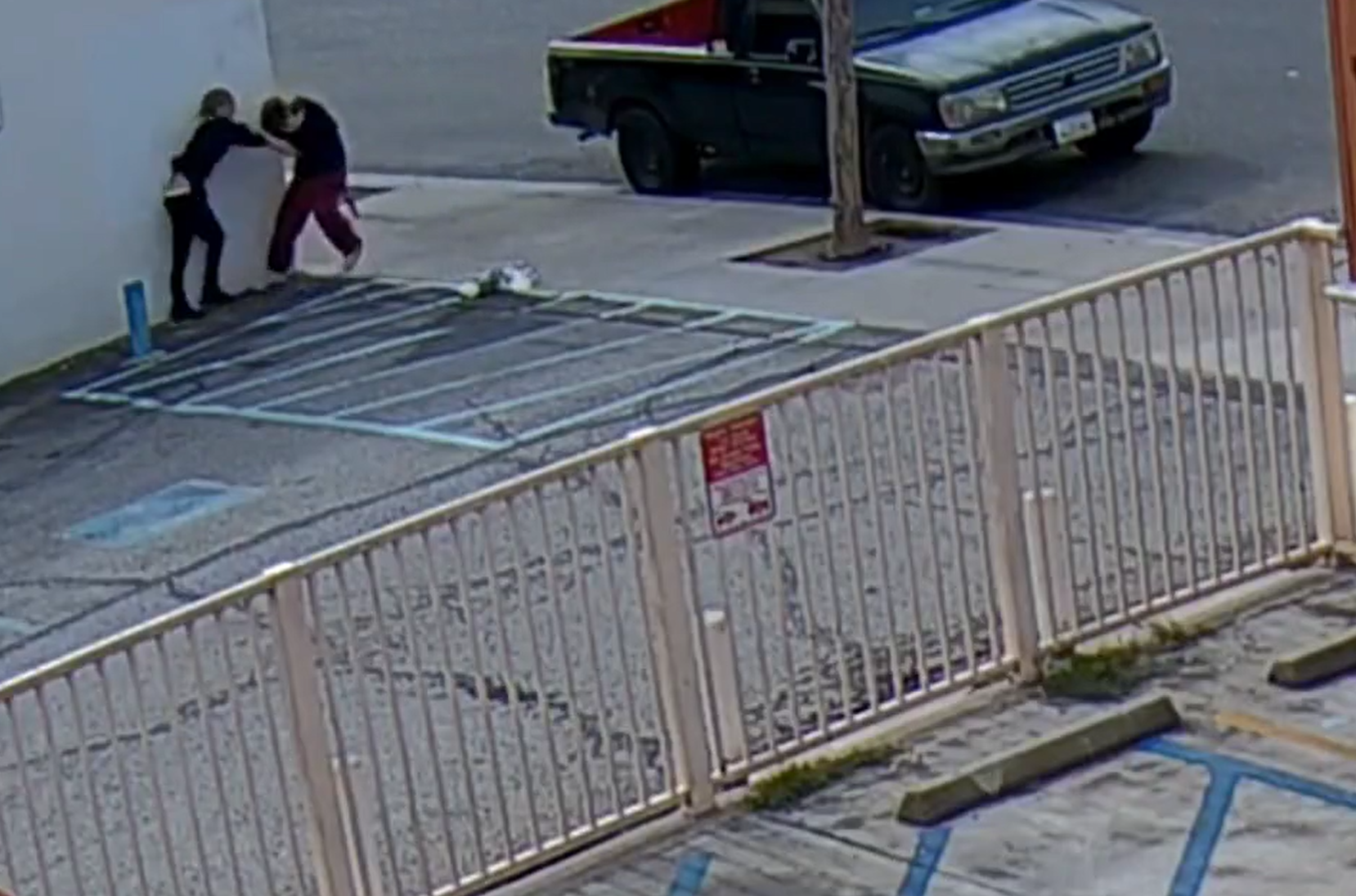 Firefighters learned about their duties at a 7 a.m. briefing Sunday at Kit Carson Park in Escondido, where a miniature city has been set up with one purpose: To support everything needed to completely extinguish the Lilac Fire.

Meals, hoses, breathing masks, office supplies and medical care are all available at the camp.

The "trailer city" was set up shortly after the fire broke out, Herrera said. The blaze began at around 11:15 a.m. on Thursday, just west of I-15 and north of Lilac Road in Pala Mesa, amid gusty, arid winds.

The fire has held at 4,100 acres since Thursday night. It has destroyed at least 182 structures and damaged 23 others. Thousands of North County residents were forced to evacuate their homes after the blaze broke out.

Santa Ana winds will gradually weaken this afternoon though humidity will remain very low, according to the National Weather Service.

The agency's red flag warning will be lifted at 8 p.m. Sunday.

It's a joint command center, which means all decisions are made jointly by leaders from Cal Fire, the North County Fire District and the Vista and Oceanside fire departments.

Firefighters from those companies are joined by crews from across the west and as far away as Alaska.

They all speak the same firefighting language, Herrera said, which means once new crews arrive they can quickly learn about their assignments and get out in the field without having to learn local jargon.

Fire departments and other agencies from in and out-of-state brought with them 22 bulldozers, 163 engines, 24 water tankers and 14 helicopters.

The equipment not being used was lined up in parking lots at the Escondido park Sunday afternoon as the camp buzzed with activity preparing for firefighters' return home that evening.

Thousands of breakfasts and dinners are prepared by state prison inmates. Bagged lunches, including vegetarian options, are distributed to crews before they head out to fight the fire.

The meals clock in at about 2,000 calories each and are meant to sustain firefighters during the entirety of their grueling shifts, Herrera said.

Crews either sleep in hotels or pitch tents in one of the park's designated sleeping areas.

The camp's "Main Street'' consists of a row of trailers that serve every function. One houses the command bosses and another handles accounting for the incident. There's even one just for making copies of documents.

Herrera said that many of the firefighters expected to be released Sunday will be assigned to fight other blazes ravaging Southern California, such as the Thomas Fire in Ventura County, which is at 230,000 acres and growing.