Another day of demonstrations are scheduled throughout Southern California Sunday.

Here is a list of protests, demonstrations and vigils scheduled Sunday: 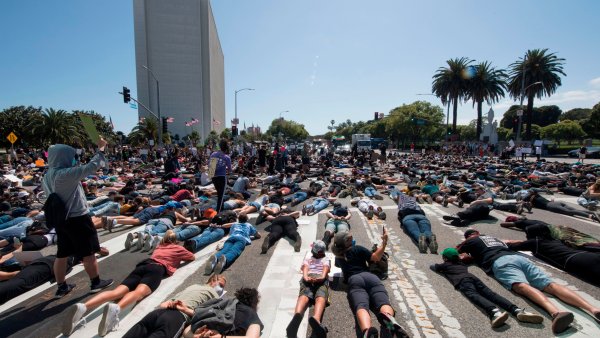 Live Updates: Protests Continue for the Second Weekend Across SoCal 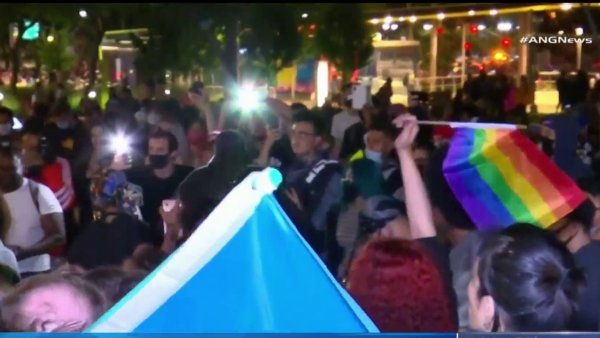