Your Sunday local news at a glance...

Los Angeles police and sheriff's deputies say the roughly 10,000 people who hit the streets of Hollywood last night to protest the voter-approved ban on same-sex marriage finally went home when the bar crowds cleared out -- at about 2 a.m. The big crowd that started out in Silver Lake eventually thronged westward along Santa Monica boulevard into West Hollywood, but police say everyone was peaceful and lawful, and no arrests were made. On Sunday, a fifth straight day of demonstrating was scheduled, with an Eastside rally scheduled at Lincoln Park at 1 p.m.

Jane Harman, the South Bay's seven-term congresswoman, is among a handful of people mentioned for some top-level intelligence jobs in the Obama administration. The Daily Breeze reports that Harman could be appointed director of national intelligence, homeland security secretary or even CIA director. Any appointment would create a vacancy in the 36th Congressional District, which runs from Venice to San Pedro. (Daily Breeze)

A gunman fled the scene after shooting a woman outside Roscoe's House of Chicken 'n' Waffles at Pico Boulevard and Mansfield Avenue just before midnight on Saturday. Witnesses said the gunman fled in a white sedan with three other men. 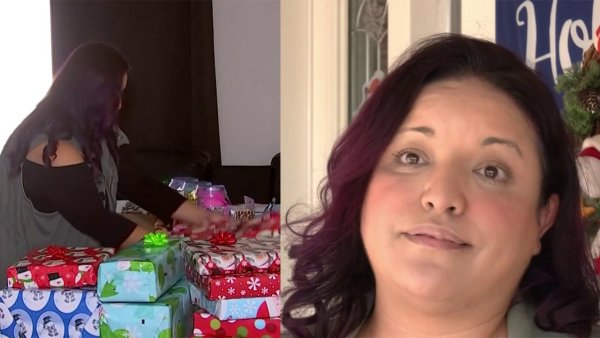 Sheriff's detectives said one of two men shot in un-incorporated Athens was critically injured and may not survive. The attack near Vermont Avenue and 102nd Street just before 9 p.m. Saturday left a second man with an arm wound. So far, there's no word on a suspect or a motive.

In the Harbor Gateway area, one person was shot in an attempted carjacking near Western Avenue and 227th Street. The suspect escaped, after leaving the car behind. The victim who was shot is expected to survive.

The LA County Museum of Art has re-assembled about 150 pieces of art originally purchased by William Randolph Hearst. Experts say the exhibit, which opens Sunday and runs through Feb. 1, reveals the newspaper tycoon as a savvy collector. The pieces range from an ancient marble statue of Venus to Baroque weaponry and European paintings. (LACMA)

Highs will be on the cool side Sunday, in the 60s in many places. The National Weather Service even reports a little snow in the mountains near Sandberg. In the metro area, the forecast calls for breezy, cool conditions. A wind advisory remains  in effect for the valleys, where winds out of the north could gust up to 40 mph. (NBCLosAngeles)