The boy suffered life-threatening injuries, but was alert when he was transported to a hospital, police said.

A 10-year-old boy was playing in front of his family's home Sunday in a Pasadena neighborhood when he was struck by gunfire, police said.

The gunshots near Parke Street and Garfield Avenue were reported about 3 p.m., according to Pasadena police. At least one man got out of a vehicle and fired shots toward the area where Mario Gabriel Ramirez was playing, Pasadena police Lt. Carolyn Gordon said.

Lindaura Garcia, the paternal grandmother, said she thought the worst.

“I was hysterical, I didn’t know what had happened,” she said.

The boy suffered life-threatening injuries, but was alert when he was taken to a hospital.

Garcia said he was shot in the chest, hand and foot and is undergoing a total of four surgeries over the next three days.

Pasadena police has increased patrols in the neighborhood.

“The suspect parked the vehicle and walked and started firing in the direction of where this minor victim was,” Lt. Jesse Carrillo said.

Police did not immediately have descriptions of the shooters, Gordon said. The car was described only as a light-color sedan.

The boy is not believed to be the intended target of the shooting, police said. 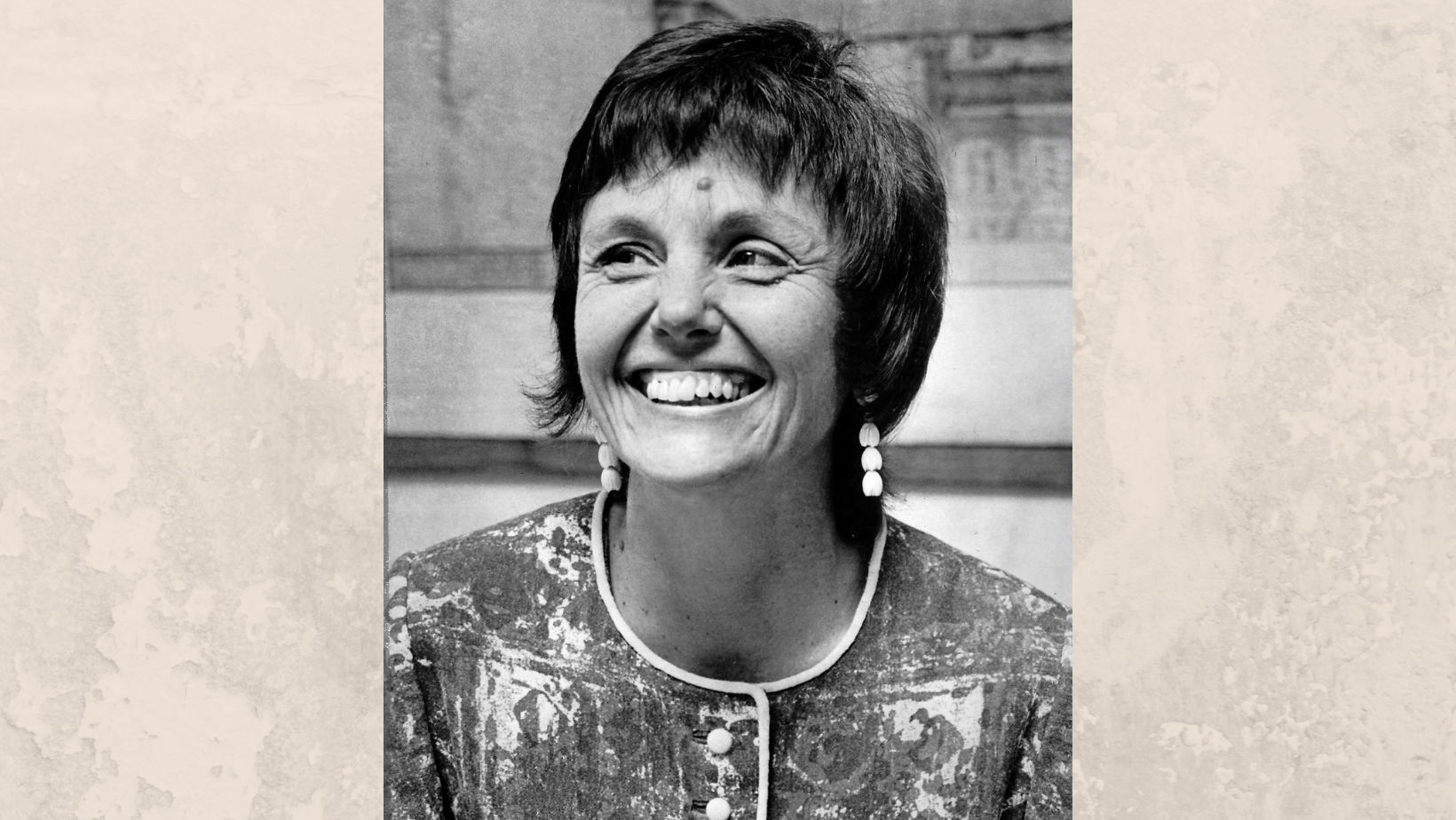